FAU-G: When is the multiplayer mode coming and what’s new

People have high expectations from FAU-G’s multiplayer mode. Here is what the new mode will offer to gamers. 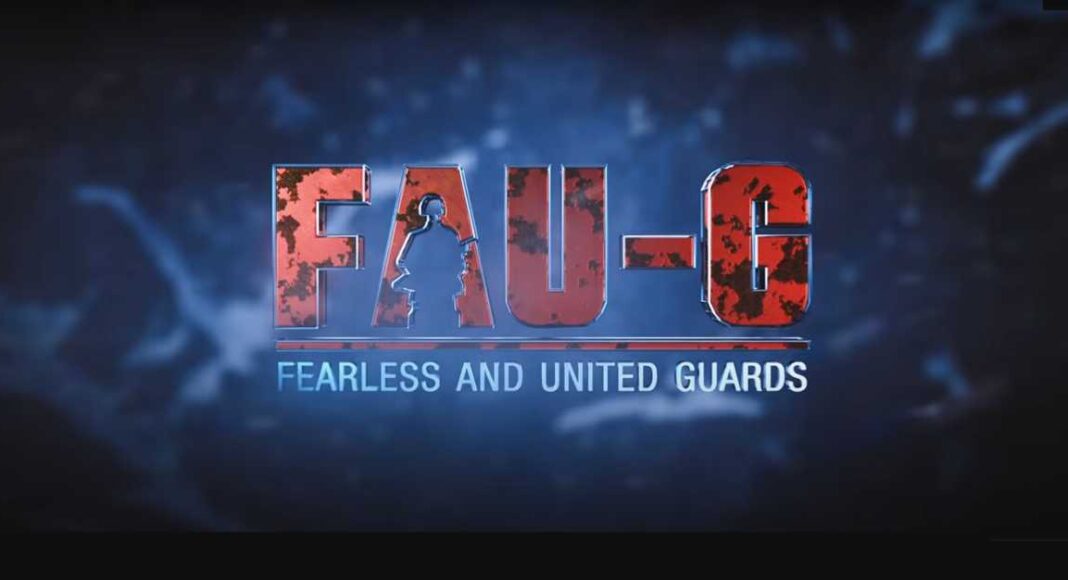 FAU-G is a survival game, developed by Indian-based company Studio nCore Games, which was launched in January 2021 on the backdrop of ban on Chinese gaming applications like PUBG: Mobile. As soon as FAU-G was launched, several people downloaded the game. However, some were dissatisfied that the game does not offer interesting multiplayer features like Team Deathmatch, Battle Royale, and Battle Pass. Studio nCore Games, recently announced that soon they will be releasing the multiplayer mode of Fau-G. So, what all will be new and when will FAU-G multplayer mode release?

When will FAU-G Team Deathmatch be released?

FAU-G game currently features only a campaign mode set in the Galwan Valley map that is a single-player mode. The linear gameplay lasts only a few hours and offers an old-fashioned brawler system accompanied by hand-to-hand combat. However, in the menu, you can get 5V5 Team Deathmatch and Free For All mode that many are waiting to be added to the game.

According to Ganesh Hande, COO of nCore, “The story mode will be the first one. And then we are hoping that over six to eight months intermediately we will be launching more features and updates. We will most likely be looking at a different map for that, but it is too early to reveal any details around that.”

We can expect guns and other multiplayer modes of Fau-G like Team Deathmatch, Free For All, and Battle Royale shall be available on different maps. However, the company has not revealed the exact dates for the arrival of these modes. Industry insiders close to Gadget Bridge have revealed that, the modes will take anywhere between 3-6 months as a lot of R&D is left.

What can we expect in FAU-G’s multiplayer mode?

Currently, FAU-G does not have weapons because of the storyline and its depiction of true incidents. The game does not feature any guns due to the India-China agreement related to avoidance of arms in Galwan Valley. Studio nCore Games could soon include weapons in the game. However, the Galwan Valley will still not see the usage of arms and it will be a segment of some other map.

FAU-G will also be adding a battle pass that will follow a kind of monetisation approach to offer users exclusive rewards like character and gun skins as they progress in certain tiers.

Akshay Kumar in his tweet mentioned that players will be able to team up with their friends and participate in battles as a squad. Studio nCore Games had earlier announced that the Team Deathmatch will have two teams with five players each and soon they will release new maps for players to face-off on.

To download FAU-G, the players will need to visit the Google Play Store and look for ‘FAU-G’. If their devices have compatible hardware and drivers to run the game, they can click on Download to save the game on their phones. The best part is that FAU-G doesn’t ask you to sign-in to play the game but does require an active and steady internet connection.

Anurag Sharmahttp://www.gadgetbridge.com
Facebook
Twitter
WhatsApp
Linkedin
ReddIt
Email
Previous article
Xiaomi expanding its manufacturing in India for smartphones and smart TVs, announced a collaboration with three new partners
Next article
Minecraft Dungeons ‘Flames of the Nether’ pack is out: Everything you need to know