Top 10 Bollywood Movies You Can Watch On Netflix Right Now

From Comedy & Romance to Thriller & Action, Netflix and chill with a movie of your favourite genre. 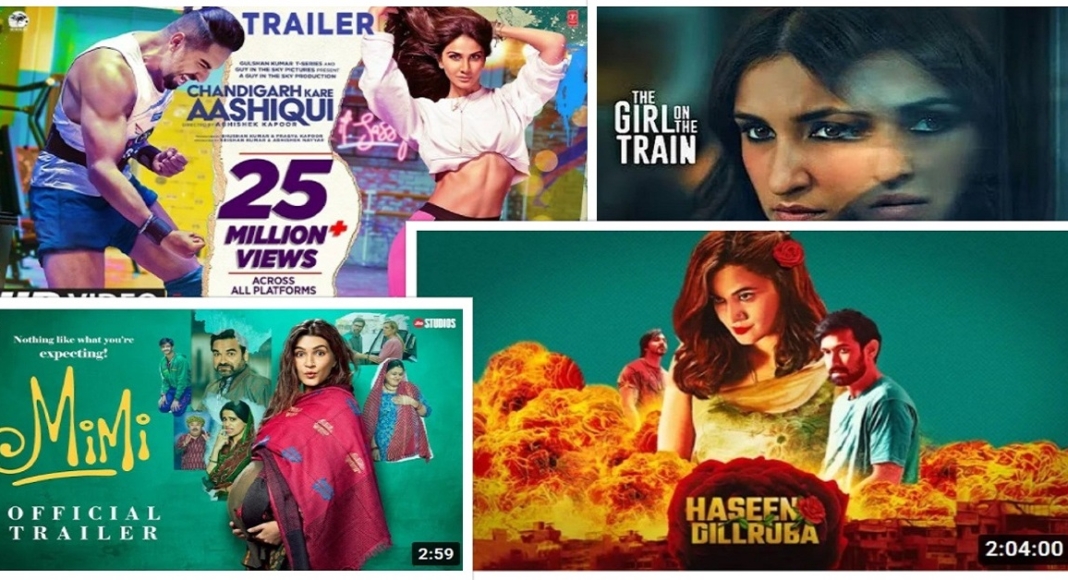 Can’t decide which movie to watch, right? Post-Covid, Bollywood is gradually making a shift from theatrical releases to OTT platforms. Hence, a huge range of movies become available for you to watch, sitting in the comfort of your home. At times, even the ‘play something’ button on Netflix may miss your favourite genre and fail to recognise you as a big Bollywood buff. But don’t worry! We are here for your rescue. We bring to you a list of the top 10 Bollywood movies which you can watch on Netflix, without losing another moment.

Be it mystery & crime or be it a classic all-time-favourite rom-com, you pick your favourite genre, we have the best Bollywood movie suggestions for you below. 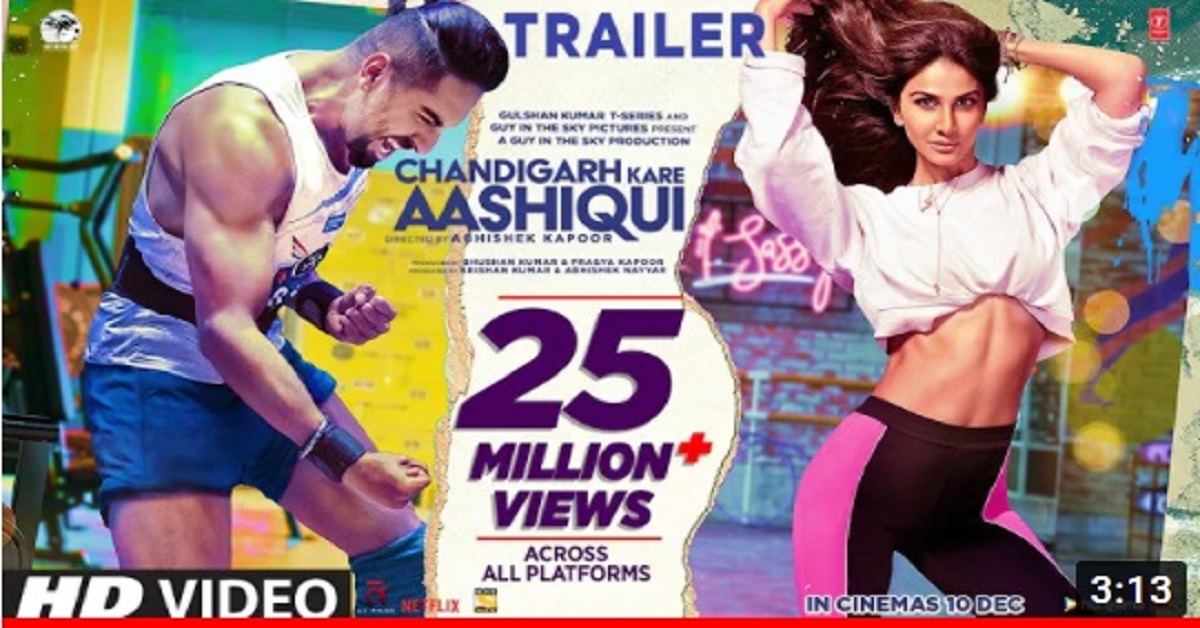 Starring Ayushmann Khuranna and Vaani Kapoor in the lead roles, Chandigarh Kare Aashiqui takes you through an unconventional romantic ride. It brings the LGBTQ community issues into the spotlight, all while giving you a dose of comedy and drama along the way. 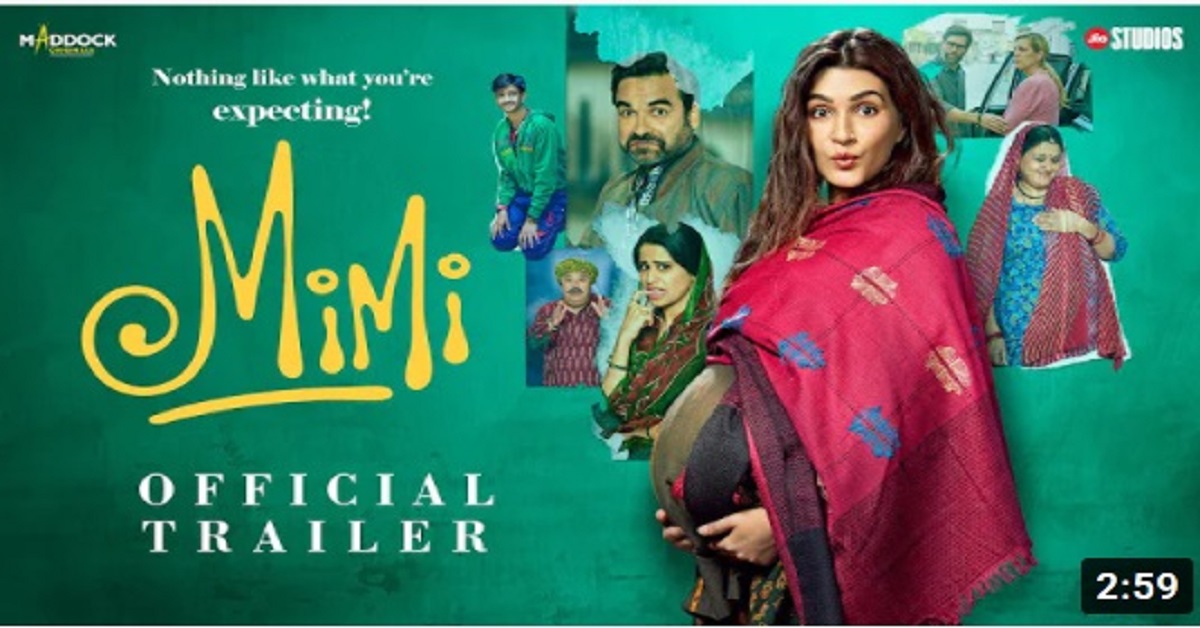 Mimi is a comedy-drama Hindi film that will fill you with emotions. Keeping the concept of surrogacy at its centre, the movie highlights the ups and downs every mother has to face, be it biological or surrogate. Kriti Sanon stars in the lead role, while you get to see Pankaj Tripathi, Manoj Pahwa, Supriya Pathak and Sai Tamhankar in supporting roles. 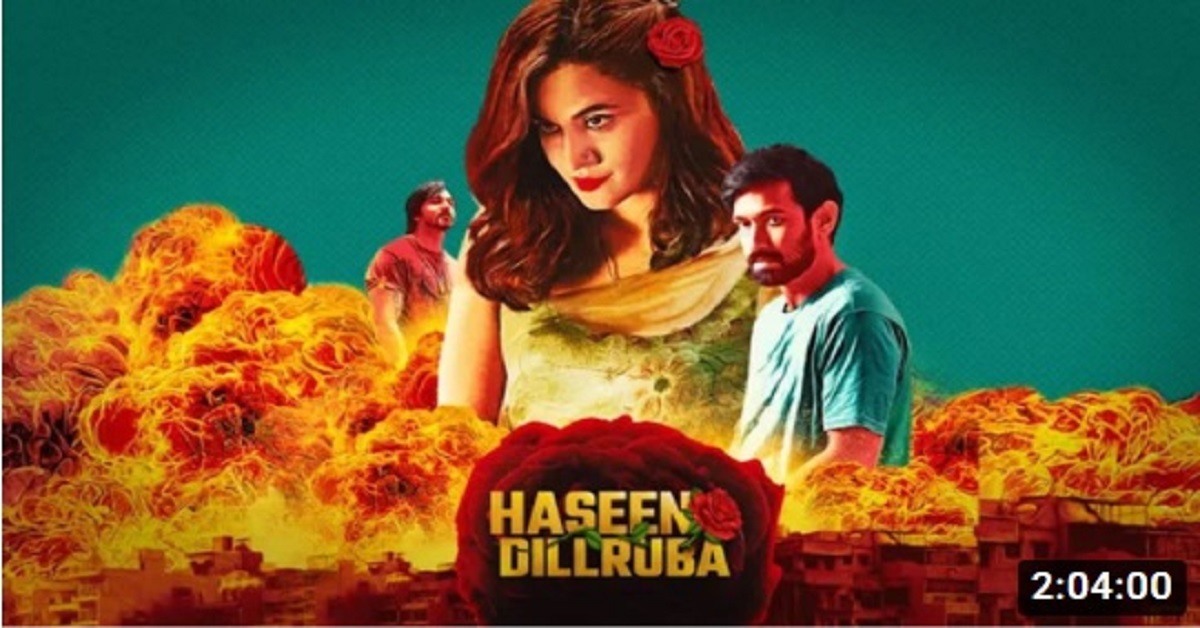 Filled with loads of quirkiness and mystery, Haseen Dillruba is a romantic thriller Hindi movie. Starring Taapsee Pannu, Vikrant Massey and Harshvardhan Rane, the suspense in the film won’t let you take your eyes off the screen, right up till the end. 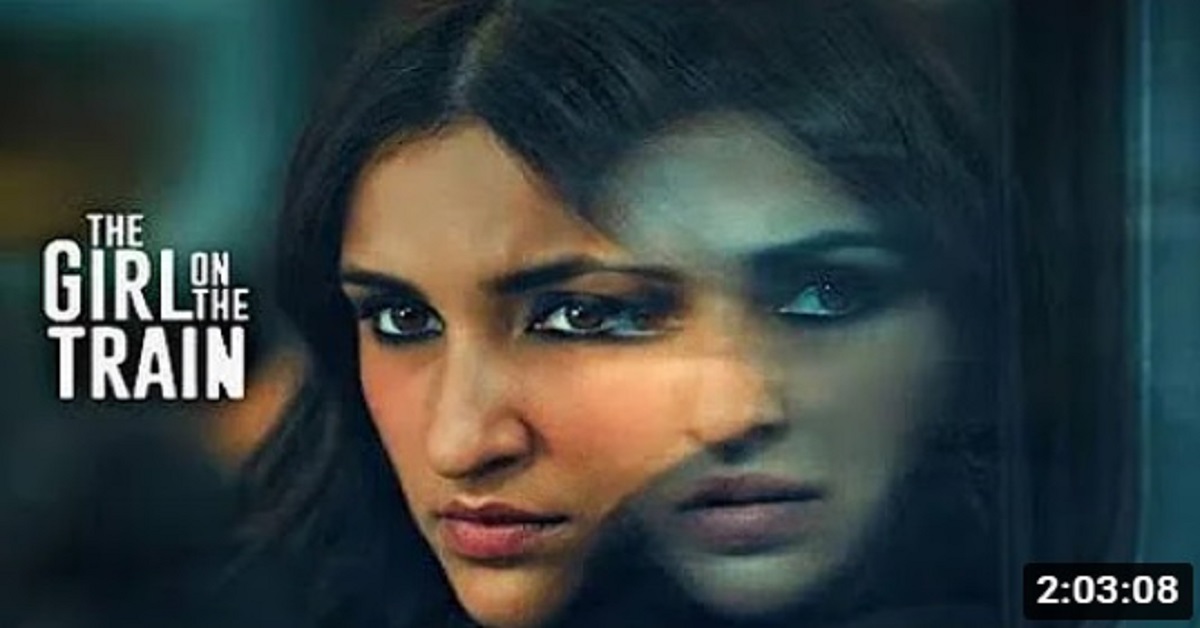 A pure mystery-crime-thriller, The Girl on the Train is based on British author Paula Hawkins’ psychological-thriller novel with the same name. Starring Parineeti Chopra, Aditi Rao Hydari, Kirti Kulhari and Avinash Tiwary, this is an edge-of-your-seat movie with a well-laid plot, full of exciting turns coming up now and then. 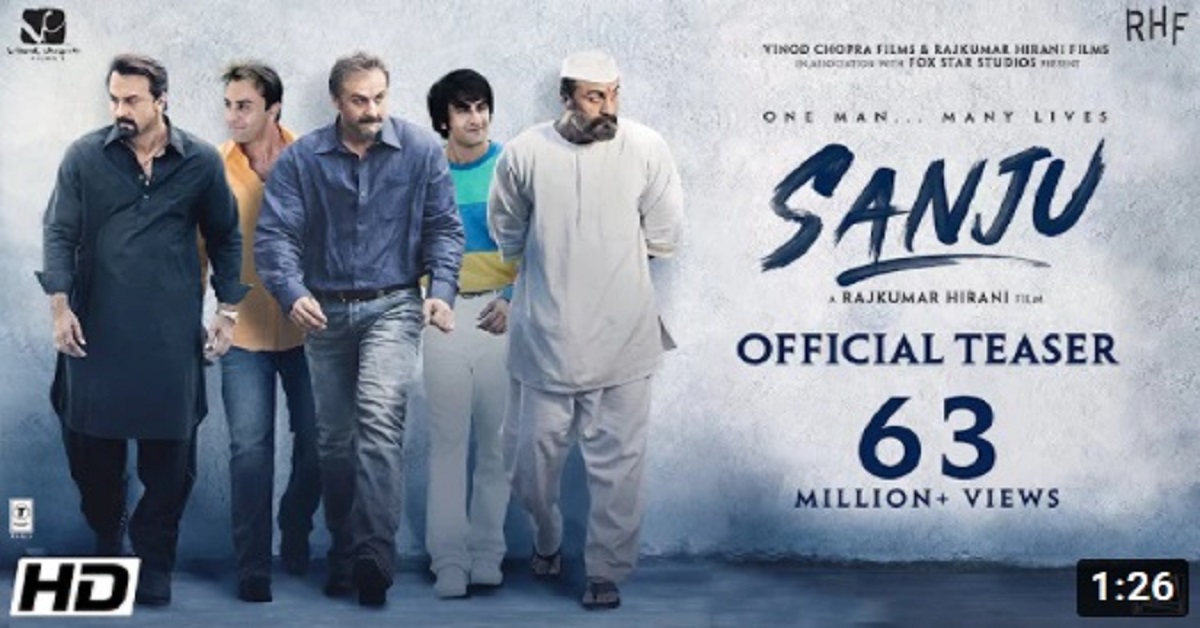 Directed by Rajkumar Hirani, Sanju is a movie for all the Sanjay Dutt fans out there. This multi-starer biopic on Sanjay Dutt, who is being portrayed by Ranbir Kapoor, is a roller-coaster ride full of emotions and drama. It gives you a peek into his life struggles through his addictions, love affairs, friendships & family, up till becoming the man he is today.

Read Also: How can you Sign out of Netflix on your smart TV? The basic and easiest way 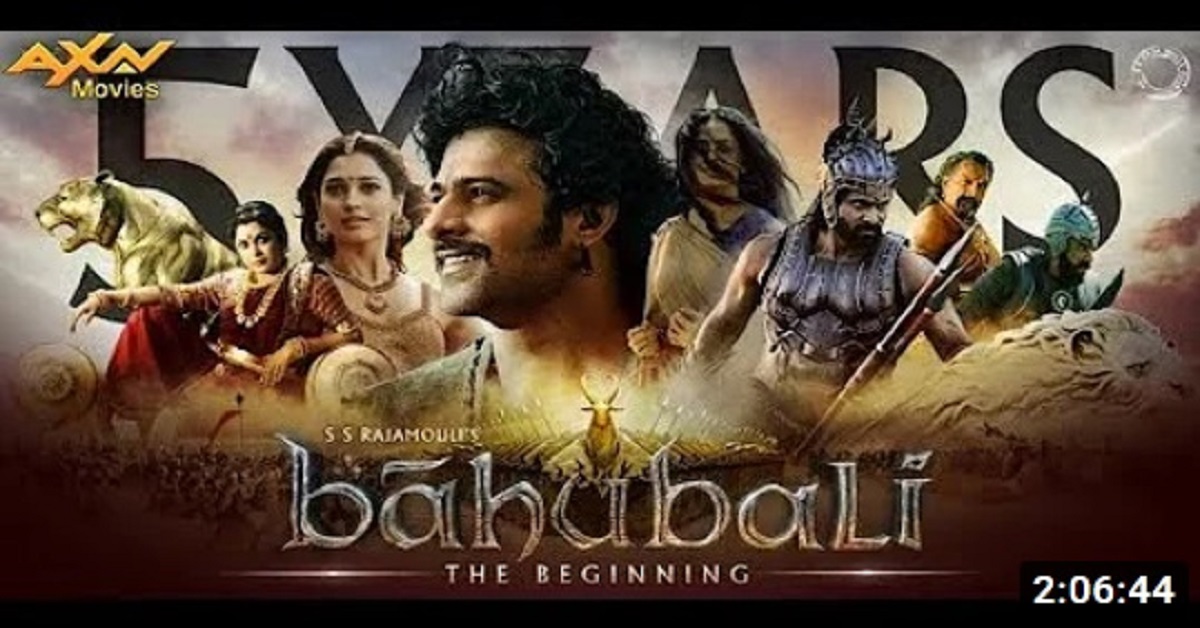 Being the third-highest-grossing Indian film worldwide, even though now you might already know why did Kattappa kill Bahubali, the Bahubali series will always be a visual treat to watch. 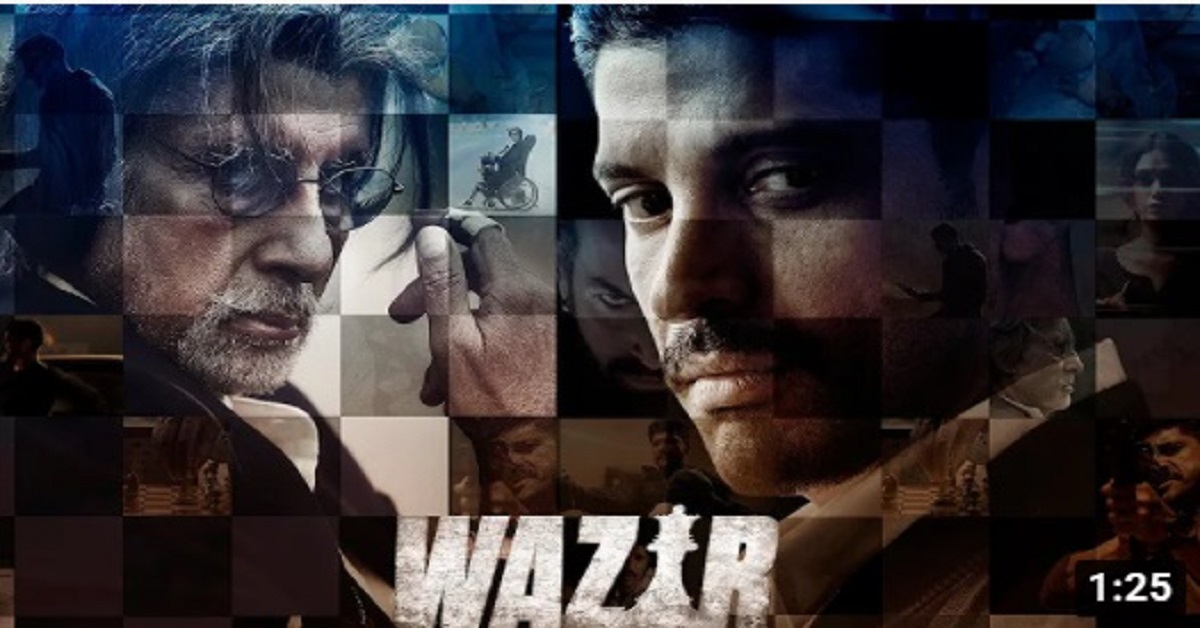 This action-packed thriller not only comes with an emotional package but also drops a stunning plot twist at the end. It is a beautiful story of friendship between an anti-terrorism squad officer and a chess grandmaster, their past, the griefs they hold, and the revenge they want to seek. Amitabh Bachchan and Farhan Akhtar star as lead actors. 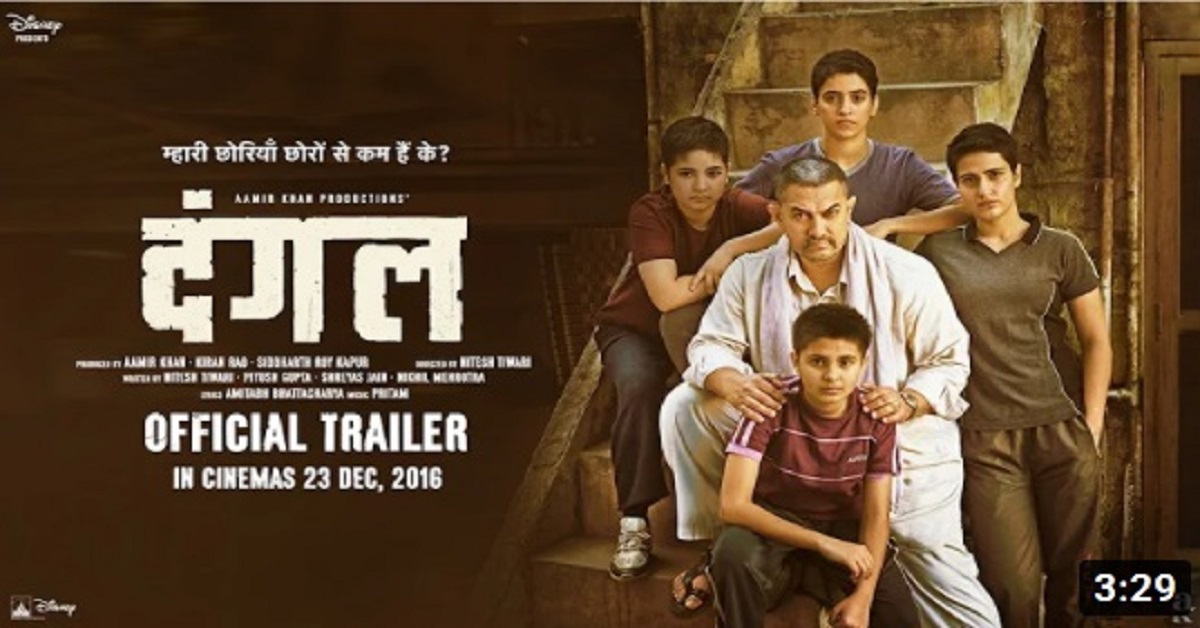 Dangal is a beautiful biopic that brings to the forefront the making of Commonwealth Games gold medalist Indian wrestler Geeta Phogat, and the struggles faced by her father. It stars Aamir Khan, Fatima Sana Shaikh and Sanya Malhotra in the lead roles. 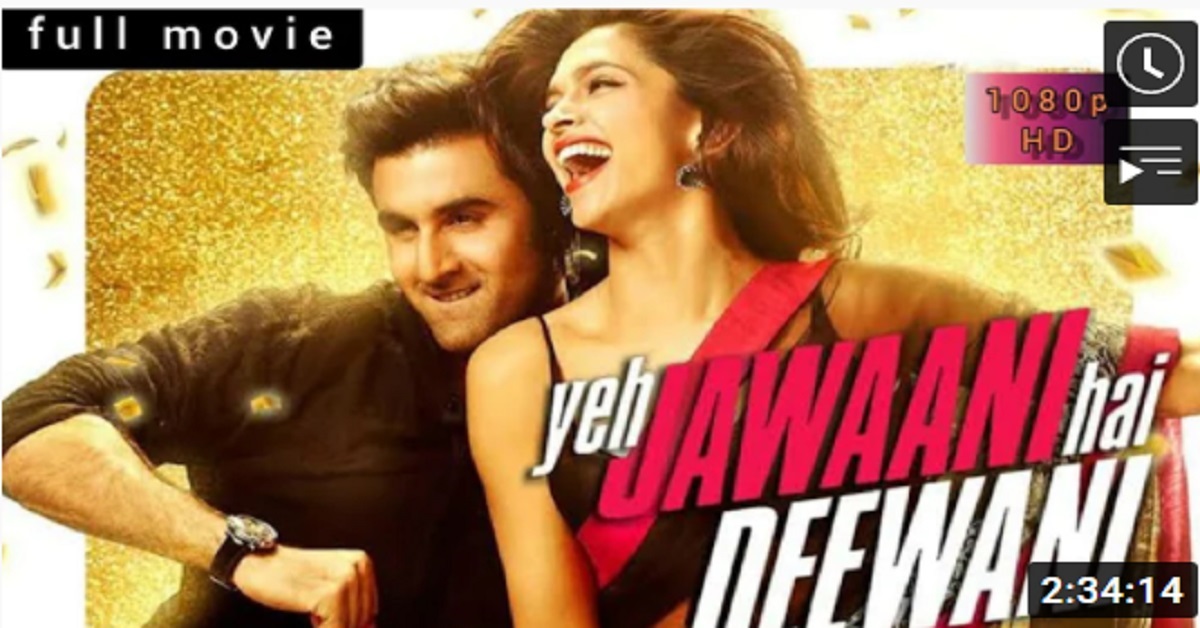 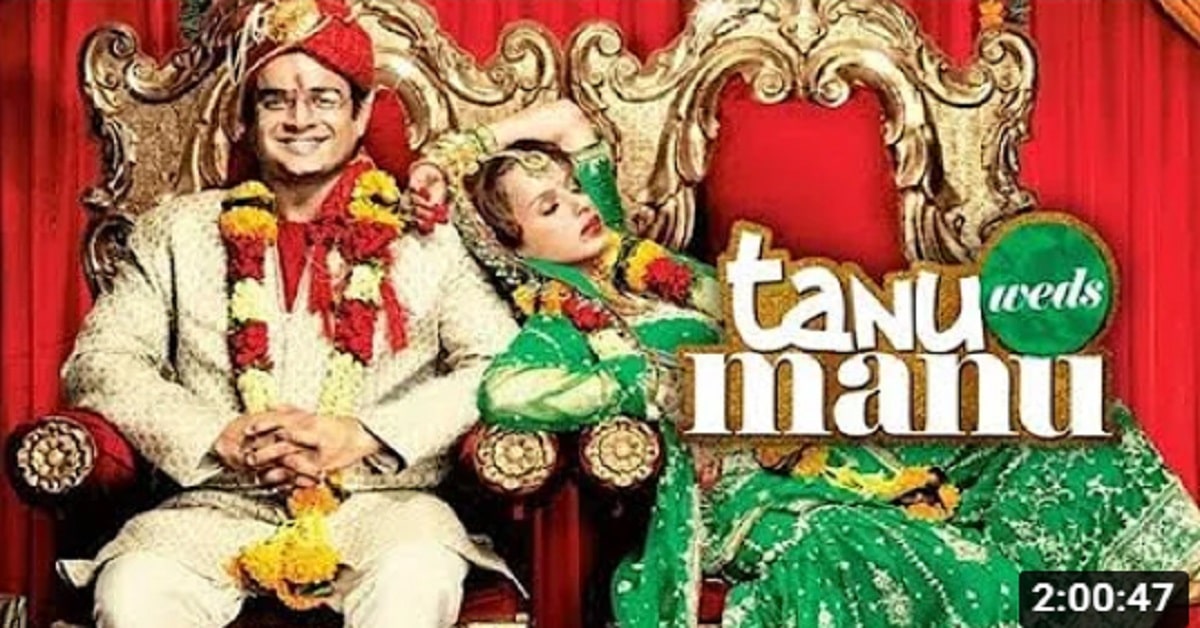 So, those were the top 10 in our list of Bollywood movies to watch on Netflix. IF you have any more suggestions, let us know in the comments sections below.