Mark your calendars everyone. The list of the latest TV series and movies that are upcoming in March this year on Netflix is quite long. 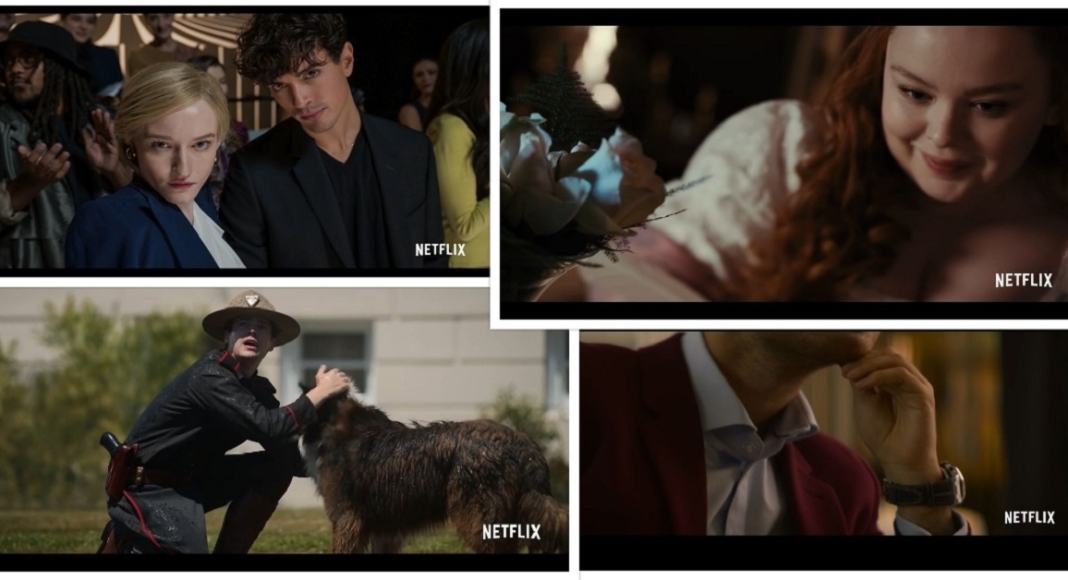 First things first, for all you Christopher Nolan fans, here’s some fantastic news that will definitely cheer you up. Among the movies that are coming to Netflix this March is Dunkirk, Christopher Nolan’s war epic. Grant Gustin and Ryan Reynolds fans also need to sit tight. Coming with March 2022 is the scheduled release of a wide range of old and new best TV series and movies for you to watch on Netflix this year. Your favourite actors will be seen starring in your favourite choice of genres. Below are our top picks for the 10 best TV series and movies to watch on Netflix in March 2022. 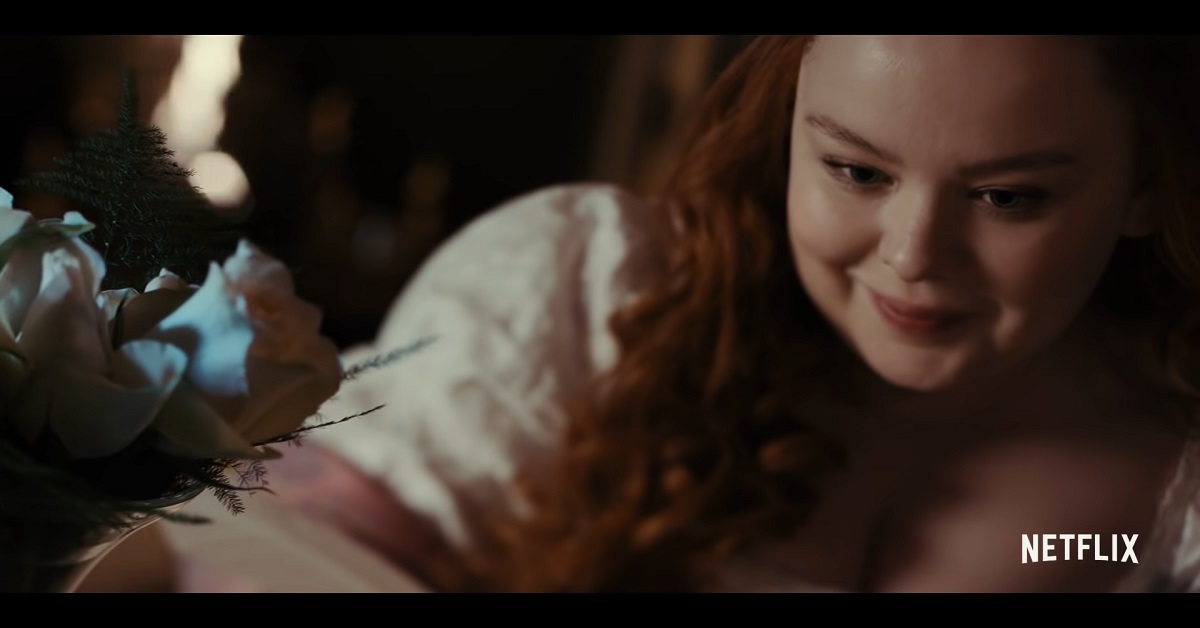 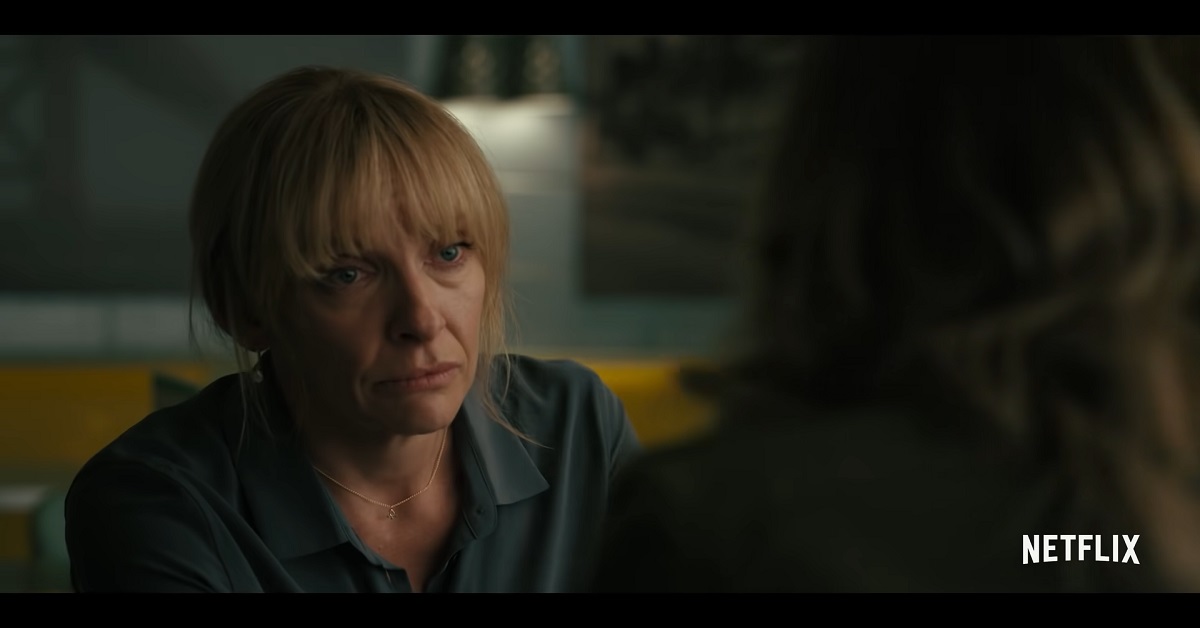 Have you watched the trailer of this much-awaited thriller series yet? Doesn’t it sparks curiosity and fill you with suspense? Pieces of Her, an upcoming US mystery-crime thriller series, is set to launch its Season 1 on March 4th this year. It is the story of a daughter who pieces together her mother’s dark past only to bring to light some deadly secrets and hidden threats. 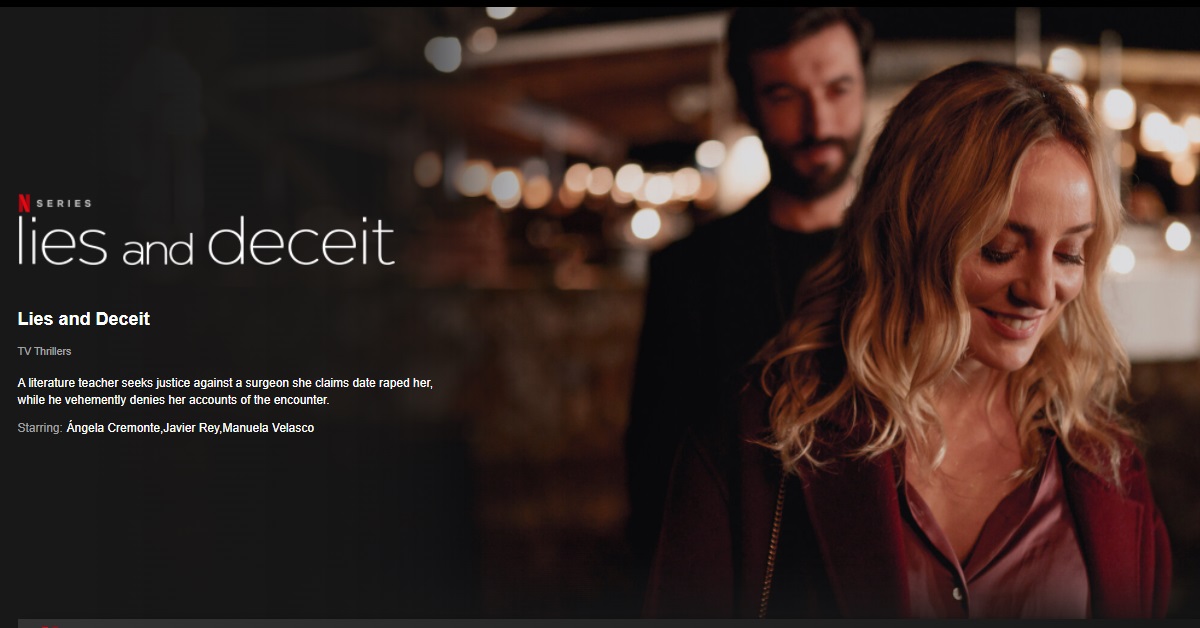 This Spanish TV thriller series, which was originally set to release in November 2021, is now going to launch its Season 1 on March 4th. Its trailer has already been released on Netflix, and you can watch it right now to make up your mind about it. 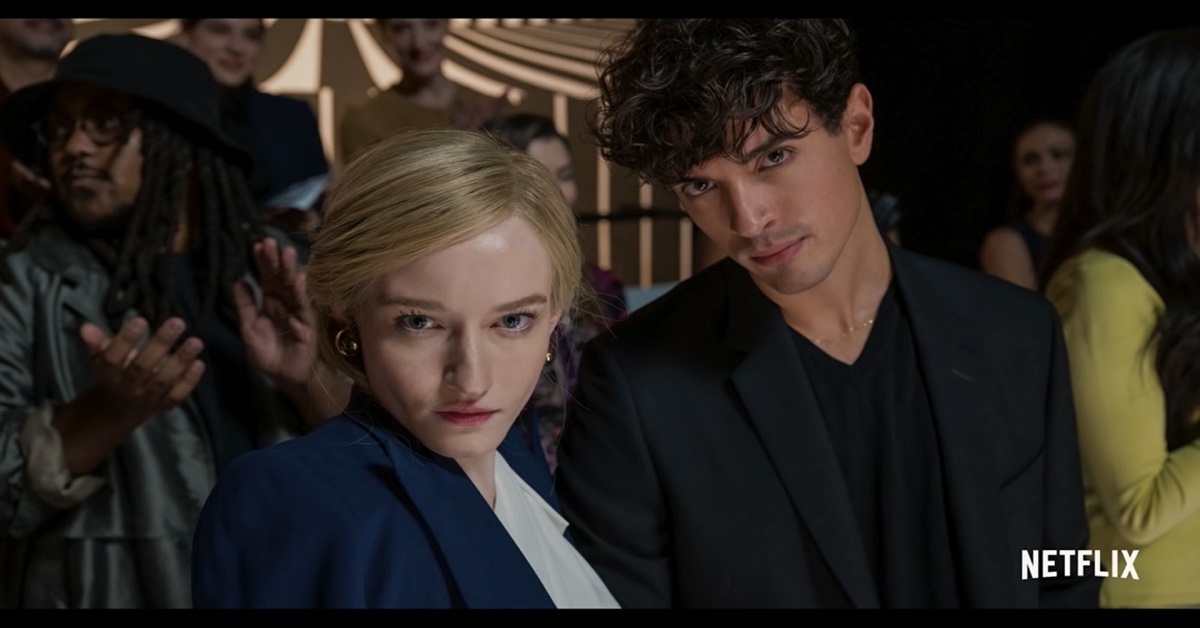 Already running as one of the top 10 best TV shows on Netflix in India, Inventing Anna is a psychological drama series that will keep you hooked to it till the very end. One of the most trending series on Netflix, it is an investigative journalist’s journey of piecing together the real identity of Anna Delvey, who is either a rich German heiress or flat broke, which no one knows for sure.

One Of Us Is Lying 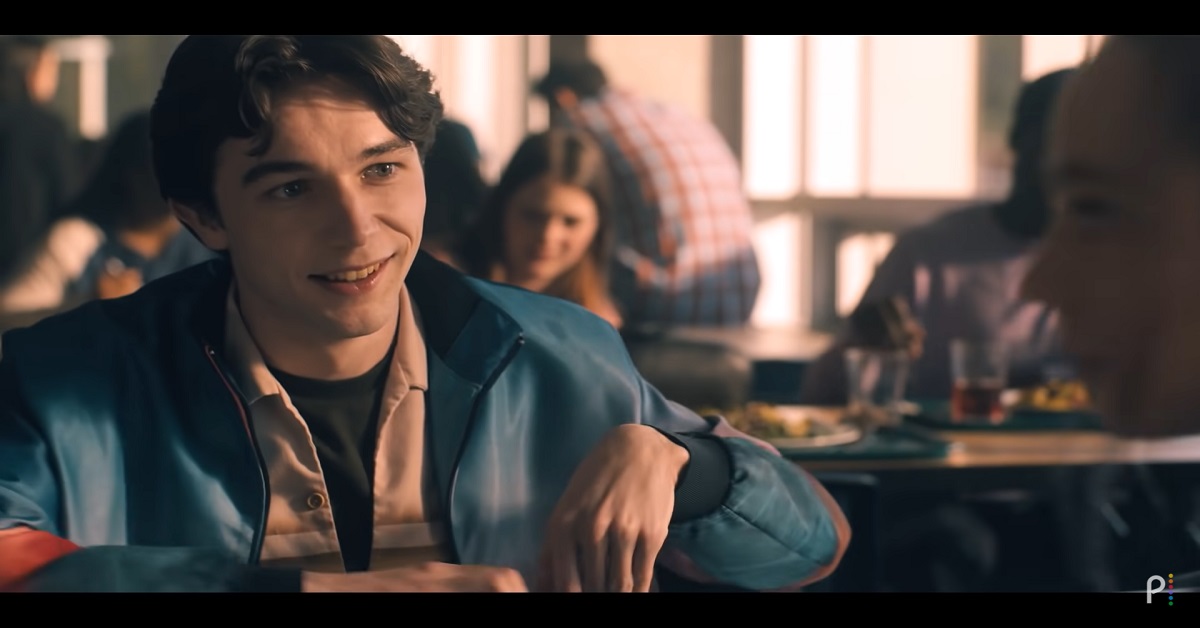 Based on Karen M. McManus’ New York Times best-selling novel of the same name, this US TV mystery drama recently entered into the Top 10 shows running on Netflix in India. Running currently as a trending series on Netflix, it is a cat-and-mouse murder mystery that unfolds between teens, with a high school as its background. 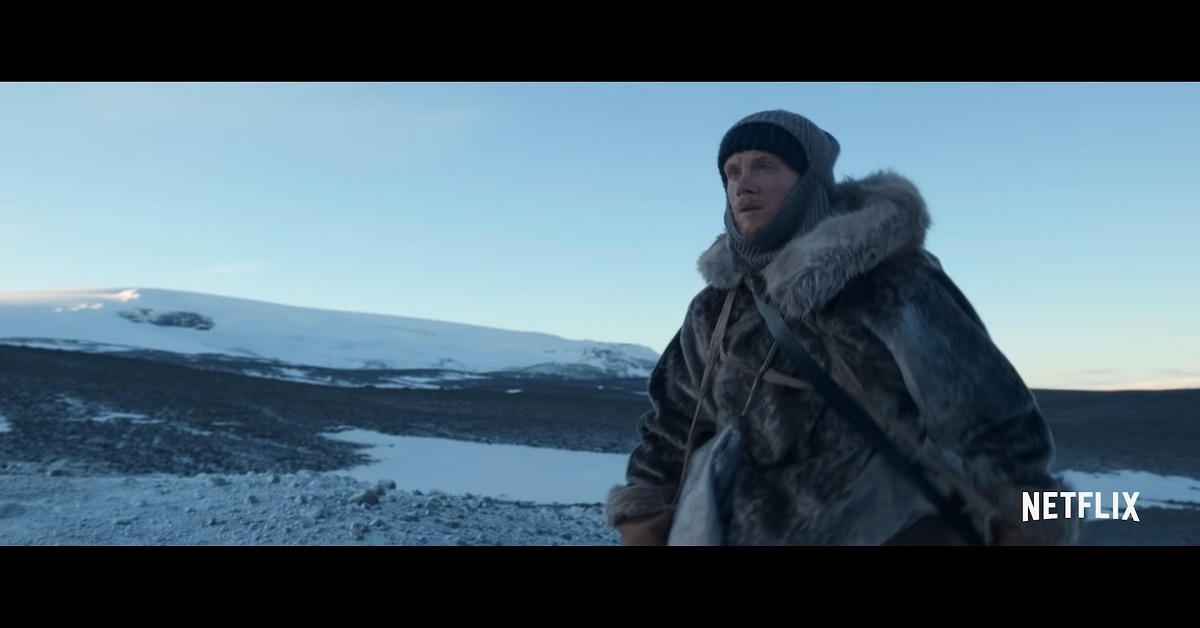 Based on the true story of Denmark’s 1909 polar expedition, this action drama film which is set to release on March 2nd elaborates upon the journey of two men’s fight for survival as they explore Greenland’s vast landscape, owing to a lost map.

Read also: The Top 10 shows and movies that will come to Netflix in Feb 2022 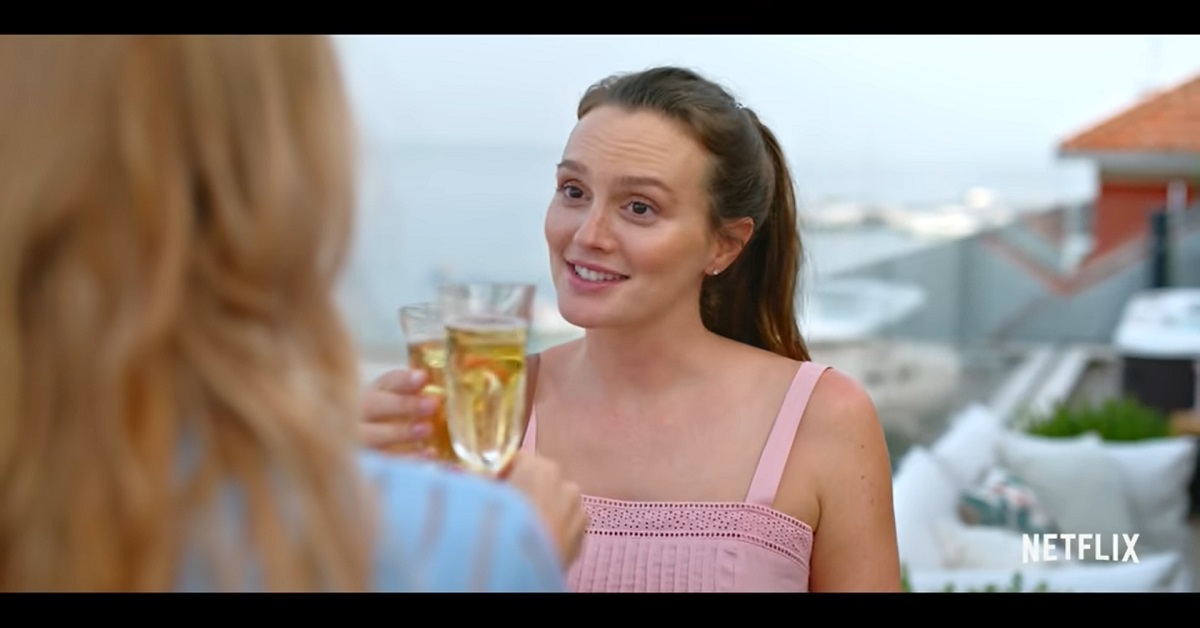 Next on our list of the best TV series and movies to watch on Netflix is this one. Coming on March 3rd, The Weekend Away is a suspense thriller movie which is based on the novel of Sarah Alderson by the same name. The film revolves around the lead character Beth who is in search of her best friend who vanishes during their girls’ trip to Croatia. 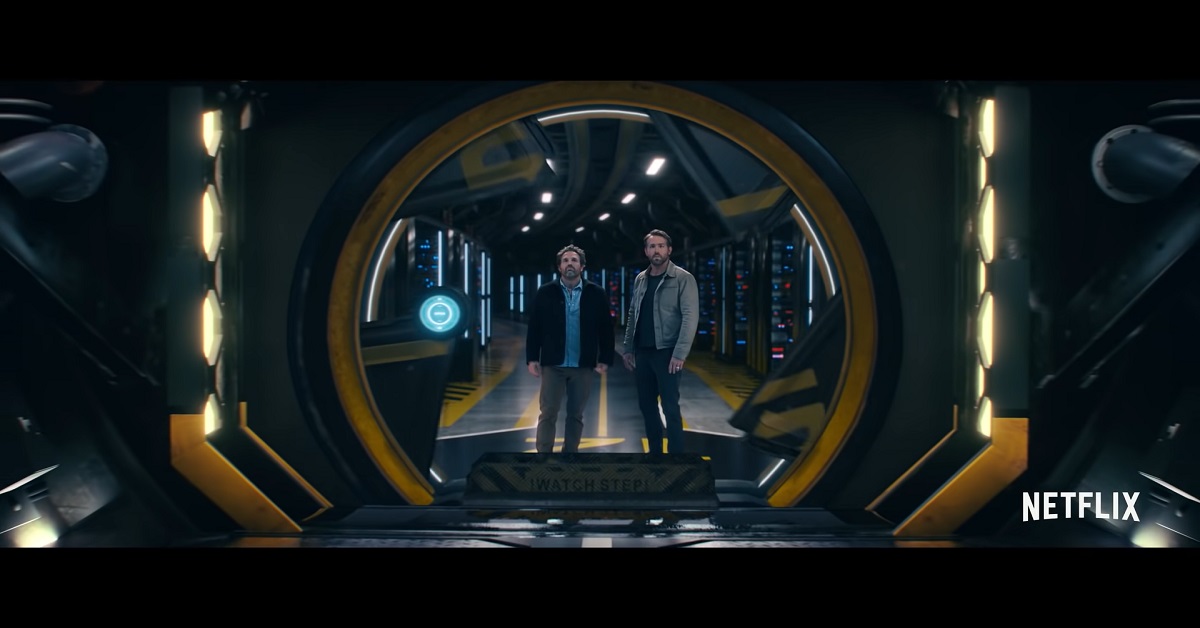 For all the Ryan Reynolds fans out there, there’s good news for you all. The Adam Project, starring Ryan Reynolds, is a witty, feel-good sci-fi comedy movie that is set to release on 11th March 2022. Reynolds will be seen in the movie as a time-travelling fighter pilot who teams up with his 12-year old self on a mission to save the future. So if you haven’t watched its trailer yet, we recommend you go see it right now. 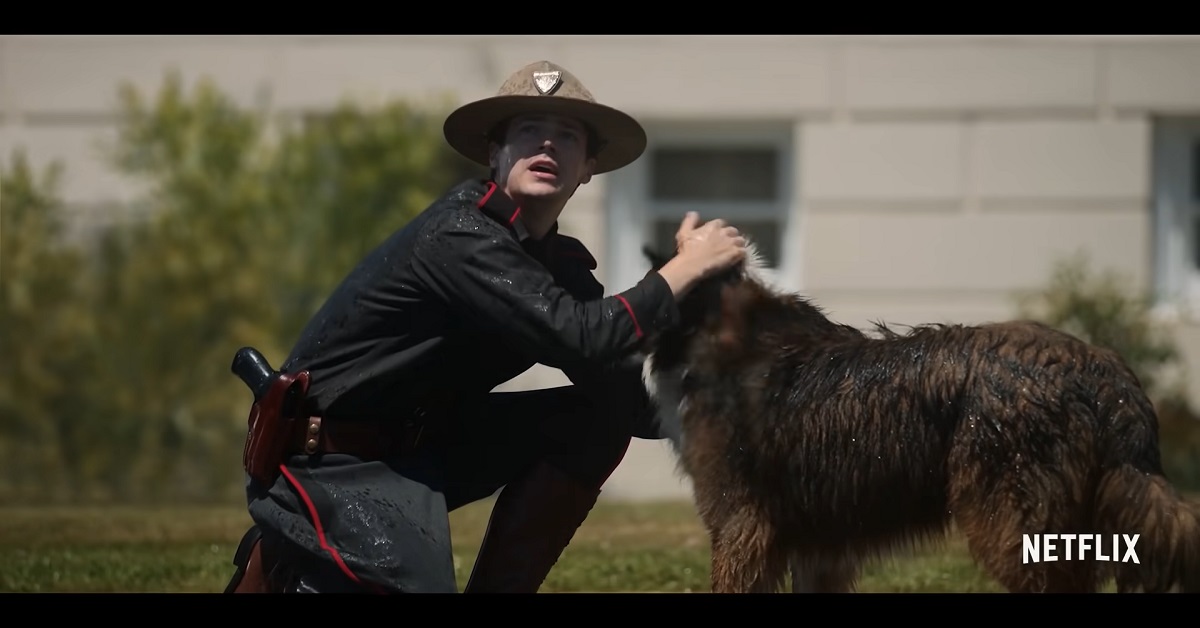 Rescued by Ruby is a US drama movie coming to rescue all the Grant Gustin fans out there. Yes, that’s right. The film, starring Grant Gustin (The Flash), is a kid’s and family comedy-drama entertainer. Based on a true story, the film revolves around a state trooper who partners with a fellow underdog, the clever but naughty shelter pup named Ruby. 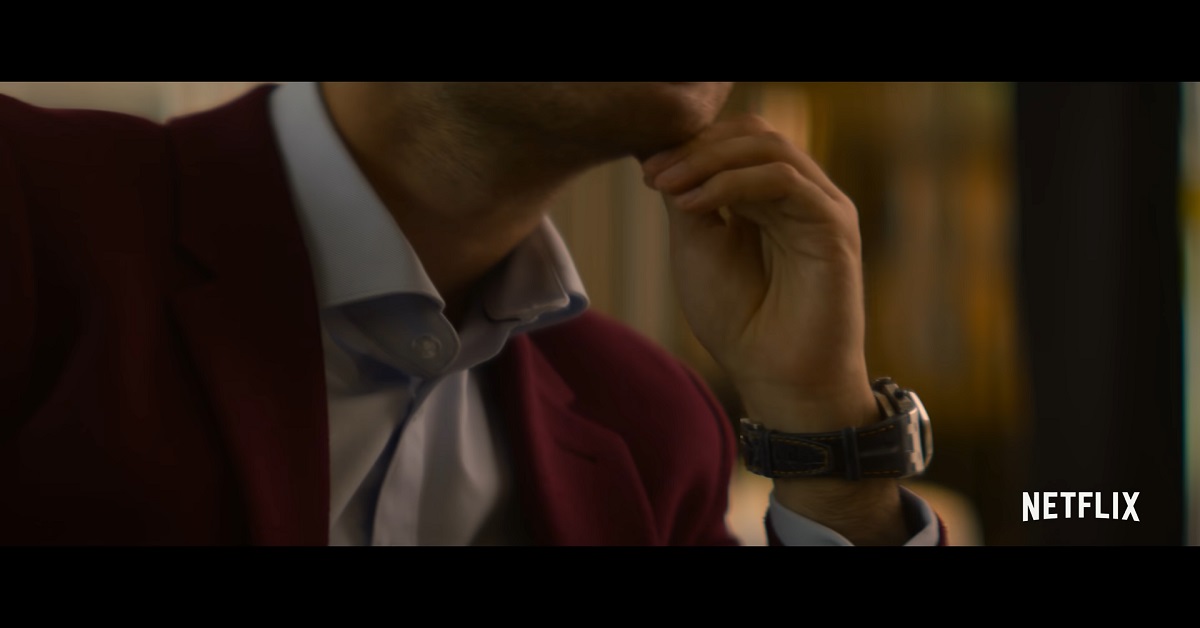 Already in the top 10 films on Netflix in India, The Tinder Swindler is a movie about a swindler who posed as a wealthy diamond mogul and wooed women on online dating apps for ultimately conning them out of millions of dollars.

So those were our picks for the best TV series and movies to watch on Netflix that made it to our list of the top 10 upcoming on March 2022. Do let us know which upcoming TV series or movies are you eagerly waiting for this year, in the comments section below.