Elon Musk’s Starlink satellite internet is coming to India: Everything you need to know and how can you pre-book it

The arrival of Starlink ISP would revolutionise the country’s internet services. Here is how you can pre-book. 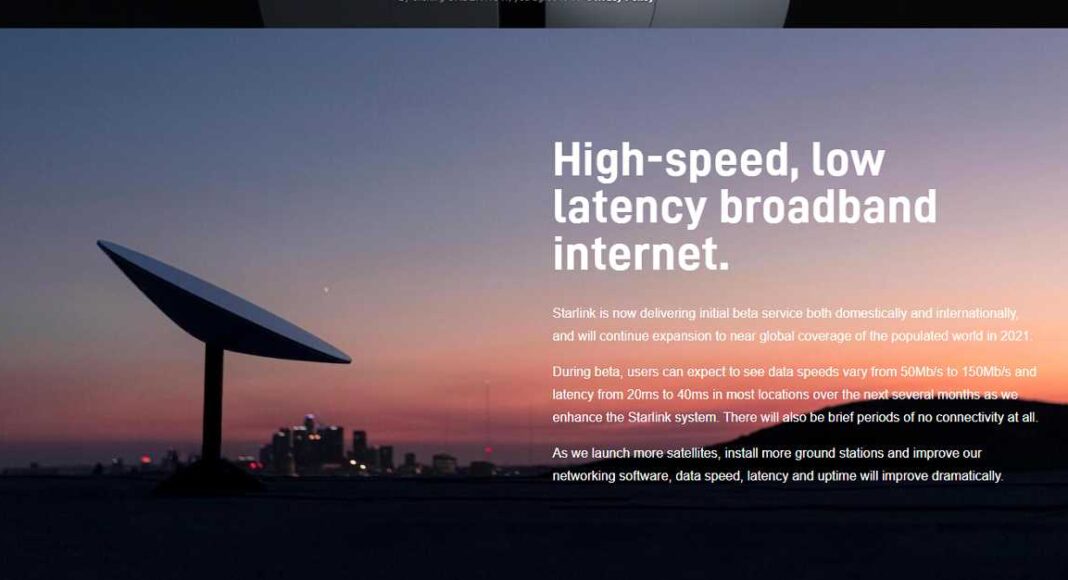 Starlink is a satellite internet constellation for providing broadband internet access with speeds as high as 150 Mbps. The Starlink project is managed by SpaceX, which is one of Elon Musk’s ambitious projects. After launching Tesla’s electric vehicles in India in 2020, the company decided to bring Starlink to the country soon. Now, you can pre-book Starlink based on your location.

How much internet speed will Starlink provide?

According to SpaceX, “If any object such as a tree, chimney, pole, etc. interrupts the path of the beam, even briefly, your internet service will be interrupted”.

When and where will Starlink be available in India?

TRAI (Telecom Regulatory Authority of India) recently published a consultation paper focused on a plan to ‘Promote Broadband Connectivity and Enhanced Broadband’. Starlink’s official website states that India would get the Starlink internet by 2022.

According to Starlink’s official website, “Starlink is available to a limited number of users per coverage area at this time. Orders will be fulfilled on a first-come, first-served basis”.

As of now, there is not much information about the exact time of arrival and the regions where it will be available. However, Starlink is expected to cover major cities including Delhi, Bengaluru, Mumbai, Chennai, Kolkata, and Hyderabad.

According to Patricia Cooper, Vice-President of SpaceX Satellite Government Affairs, Starlink’s high-speed satellite network “will advance the goal of delivering broadband connectivity in the near term to all Indians, particularly those without access now or in the near-term to broadband services traditionally available only to customers in urban and suburban areas”.

How can you pre-book Starlink?

You can pre-book Starlink in the following simple steps.

2) You will need to enter the PIN code so that the website can find the location.

4) You will be redirected to a new page.

It must be noted that currently, Starlink is running a beta version, so service is available on a first-come-first-served basis. As soon as you make the payment, your priority access gets reserved in the designated location. The fee you pay is fully refundable, giving you the flexibility to change your decision at any time. 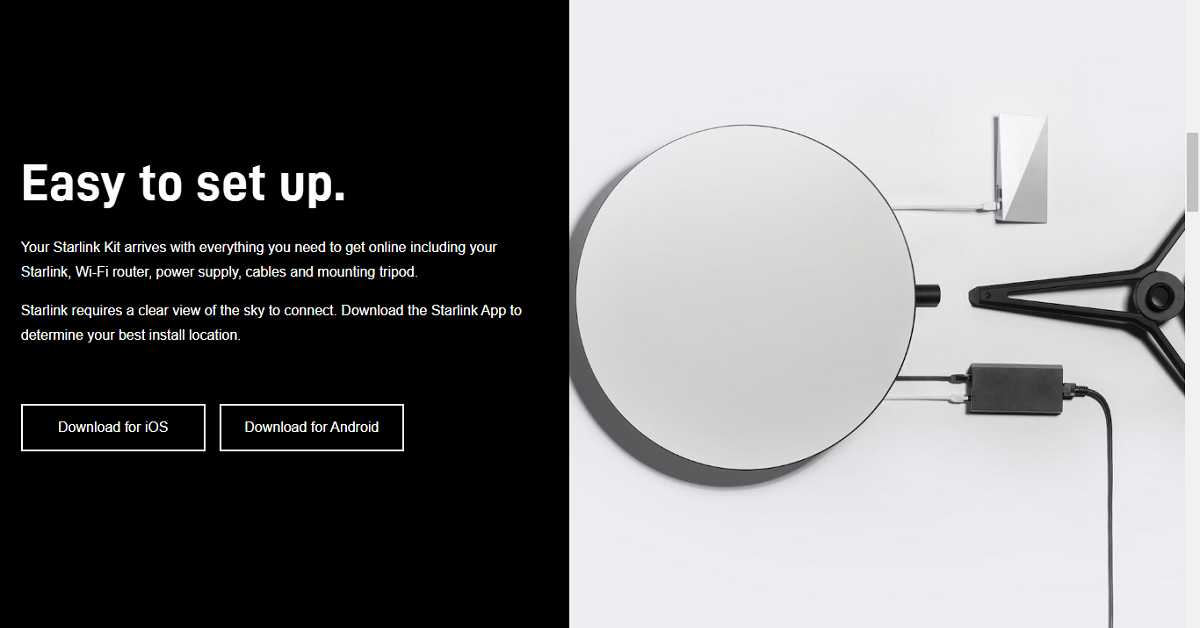 Is there any concern for Indian telecom companies?

The company is expected to utilise the Indian space agency’s communications satellites, namely GSAT-19 and GSAT-11. Similarly, Bharti Airtel is planning to release a similar service employing OneWeb’s LEO constellation of internet satellites. However, the companies providing internet services by conventional means may get impacted by the arrival of Starlink in India. These companies include BSNL (Bharat Fiber), Airtel (Airtel Extreme), and Reliance Jio (Jio Fiber).

Anurag Sharmahttp://www.gadgetbridge.com
Facebook
Twitter
WhatsApp
Linkedin
ReddIt
Email
Previous articleFacebook launched Live Rooms feature on Instagram: Everything you need to know and how to create one?
Next articleHow to spot a phishing email or SMS message and avoid it?