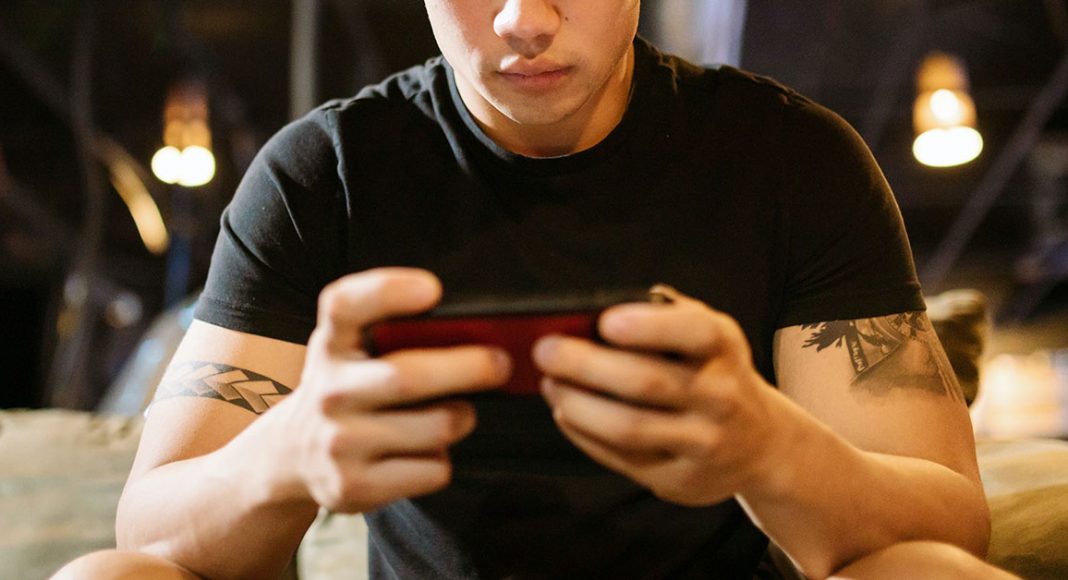 The gaming industry has rapidly become the biggest entertainment sector in many countries, and in others, it’s rapidly growing to outperform the likes of music and cinema. Coming out of 2020, the video games market was estimated to be worth more than $90 billion globally, up from just over $78 billion three years prior. Gaming offers a level of immersion and physical input that other entertainment sectors simply can’t match. The hands-on nature of gaming has even proven to deliver cognitive, creative, and motivational benefits.

However, that’s not to say that some of the same aspects that drive other forms of entertainment are also present in gaming. Genres, as they historically have, play a huge role in which games become popular. Here, we’re looking at the most popular game genres, how they reflect on the wider entertainment industry, and which genres of gaming are emerging into the spotlight.

Why certain genres prove popular with so many people

In emerging markets, such as India, it is the games that define the genres, which is why joining Nepal to outright ban PUBG Mobile was such big news. Still, in more mature markets that have seen several years of hyped releases and have a larger paying audience, the same game genres tend to rise to prominence. The action genre is the most popular in gaming. A huge part of the action genre, however, is the first-person shooter sub-genre, which is so big that many put ‘shooter’ into its own category. Ranging from the aforementioned shooters to sci-fi action games and fighting games, all of these action games have the same style of appeal. They require quick reactions, making tactical decisions at the moment, and good hand-eye coordination. PUBG Mobile fits into this genre, as does Tekken and Halo, but the biggest of the bunch is Call of Duty, which drives its parent company’s revenues each quarter.

The second-place spot is quite hotly debated, with it either going to a traditional gaming genre or a form of gaming that’s spawned from another entertainment medium. Due to what are essentially the same games selling so well each year, we’re going to slide the sports genre in as the second-most popular, as is concurred by the Straits Research piece. FIFA, NBA 2K, NHL, Madden, and Football Manager shift millions of copies every year. These games allow players to take on a controlling role of their favourite sports teams, allowing them to rewrite sports history in the game itself. Narrowly behind the sports genre is adventure. This is the genre that has perhaps the largest association with gaming, offering escapism, the chance to be the hero, or even live as a different being altogether. Of the adventure genre, the likes of The Elder Scrolls, The Witcher, The Legend of Zelda, and even the Xbox Game Pass beast that is Minecraft can be considered among the biggest titles.

Action and adventure headline other entertainment genres, too

According to the calculations by The Numbers from 1995 to 2021, the market share of action and adventure movies greatly outweighs all others. Despite releasing a little under 1,100 movies each, adventure claims a 27.22 per cent share of the total box office, with action just behind at 20.48 per cent. Drama, which released over 5,400 films for this analysis, clocks in a 15.05 per cent share. Among the most successful movies of all time, you have action and adventure titles like Avatar, Jurassic World, MCU titles, and even some Fast and Furious releases. The trend continues in other genre-driven entertainment mediums, like online casinos, with the top games section of the slots platform showcasing as much. Adventure and action games like Poseidon: Ancient Fortunes, Jurassic Park, Scarab Kingdom, and Lara Croft: Temples and Tombs sit prominently among the top games – as do a couple of sports games, like 4 to Score and 11 Champions.

Perhaps the biggest takeaway from gaming when it’s compared to other entertainment sectors is the overwhelming drive for excitement and escapism. Entertainment finds the most success when it’s detached from reality: even sports games offer a detachment from the real occurrences of sport. This desire to be immersed like this is why so many want great home theatre-like electronics. This, in part, would be why the emerging genre of first-person, atmospheric horror looks to be a big up-and-coming game genre. Right now, this is headlined by the 97 per cent positively reviewed Phasmophobia. The first-person ghost-hunting game draws on psychological horror elements, particularly those exercised in the best first-person horror movies, such as The Blair Witch Project, REC (and its English-language remake Quarantine), and Cloverfield. It shouldn’t come as a surprise that horror experiences are also the main drivers in VR gaming too.

Action and adventure continue to be the big hitters across entertainment, with sports also being a big draw in gaming. In the near future, as more innovative titles weigh in and expand their accessibility, expect atmospheric, psychological, and the first-person horror to grow in gaming – perhaps spurring a comeback at the cinema.