Google accidentally revealed the information regarding the new earbuds through an email. Here are the details. 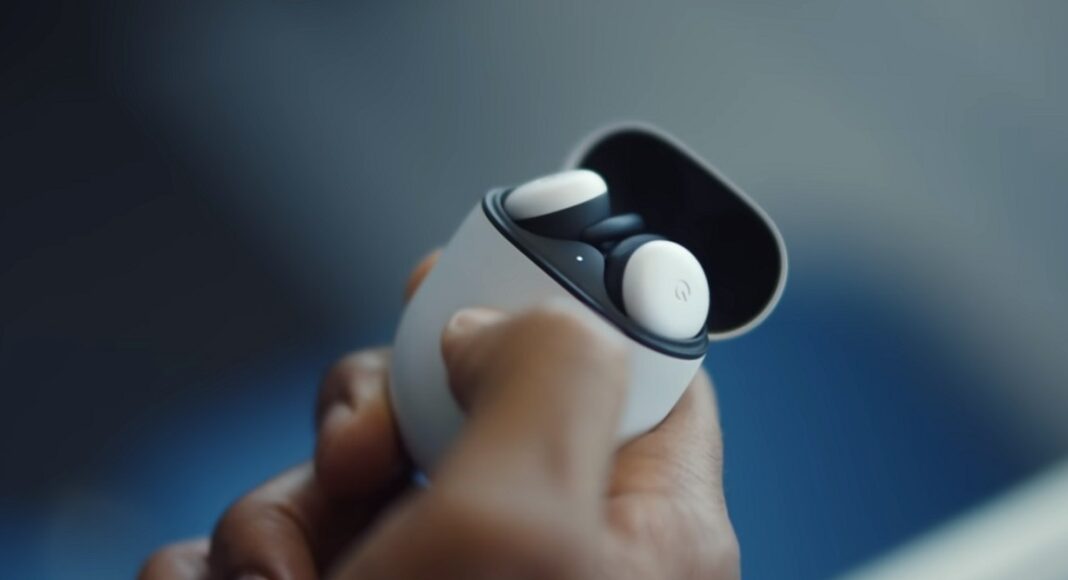 Google has reportedly leaked the appearance and features of its upcoming Pixel Buds A. As per the leaks, the company accidentally revealed the information regarding the new earbuds through an email that was sent to the users having Google Nest accounts.

Multiple leaks indicate the new version of the Google Pixel Buds. Google’s earbuds were earlier reported to appear on the website of the Federal Communications Commission (FCC). The image showed a device resembling the Pixel Buds. In the email sent to the users with Nest accounts, the company accidentally attached an image to the Google Store link. The link redirected to the company’s official website where the device is listed.

The leaked information by Google suggests that the upcoming Pixel Buds A would carry a design like that of its predecessor. However, the new earbuds may offer fresh colours as compared to the grey tint of the current version. The leaked image shows the Pixel Buds A in green colour.

What are the possible features and price of Google Pixel Buds A?

What are other pieces of information leaked by Google?

The Pixel Buds A is not the only product leaked by Google. The email of the company also accidentally slipped information with the updates of the Nest Hub. As per the reports, the company may add new features to the Nest Hub including voice sharing and smart device controls.

Anurag Sharmahttp://www.gadgetbridge.com
Facebook
Twitter
WhatsApp
Linkedin
ReddIt
Email
Previous article
Sony launched FX3 Full-Frame camera with an active cooling fan for content creators
Next article
Everything you need to know about GTA 6: When will it launch?

How to easily create a custom Apple Watch Face?

How to Create Custom Watch Face for Fitbit