Google Pixel 3 to launch on October 9: What to expect? 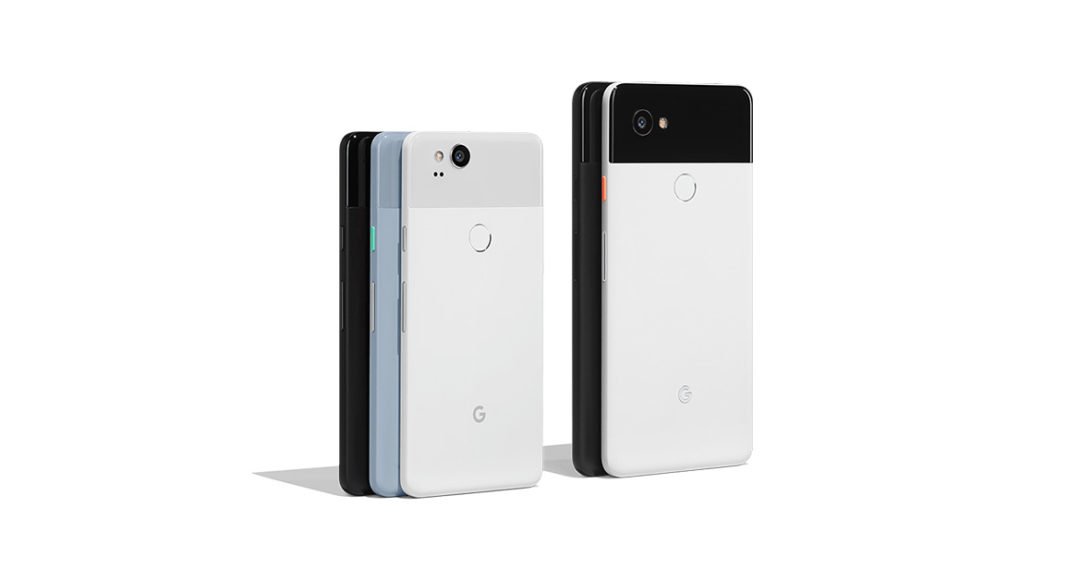 Google has announced the date for its upcoming hardware event: October 9. The technology giant is expected to launch its flagship devices Google Pixel 3 and Pixel 3 XL at the event. The invites that have been sent out indicate that the event is in New York on October 9 at 8:30pm IST.

Although the invite doesn’t say what Google will be launching on October 9, the GIF released by the company only says “I <3 NY”.  So it’s obvious that the 3 in the invite indicates Pixel 3 and NY means that the event will be held in New York.

Speaking about the smartphones, Google Pixel 3 mobile will feature a 5.5-inch display and will be powered by Qualcomm Snapdragon 845 processor. The smartphone will house a 2,915mAh battery.

But it will be the bigger sibling – Google Pixel 3 XL – that will come with a host of changes. To begin with, the smartphone is expected to come with a glass back panel and will sport wireless charging capabilities. It will reportedly feature a 6.7-inch QHD+ display and much like Pixel 3, will be powered by Qualcomm Snapdragon 845 processor. Google Pixel 3 XL is expected to sport dual rear front cameras and will reportedly pack a 3,430mAh battery.

Both the smartphones will run on Android 9.0 Pie. Besides the smartphones, here are other ‘Made by Google’ devices that are expected to be showcased by the company on its October 9 event:

Avani Baggahttp://www.gadgetbridge.com
Avani has an immense love for reading, travelling and food, but not necessarily in the same order. Avani almost started pursuing law, but life had other (better) plans for her and she chose to be a writer instead (luckily!) She previously covered technology at Times Internet and wrote about smartphones, mobile apps and tech startups. When she’s not writing, you’ll be able to find her in book stores or catching up on her social life.
Facebook
Twitter
WhatsApp
Linkedin
ReddIt
Email
Previous articleVivo V11 Pro with in-display fingerprint sensor launched in India: Price, specs and more
Next articleMoto G6 Plus launched in India: Price, specifications and more