The new update of Google Stadia will offer flexibility in the modes of gameplay. Here are the features. 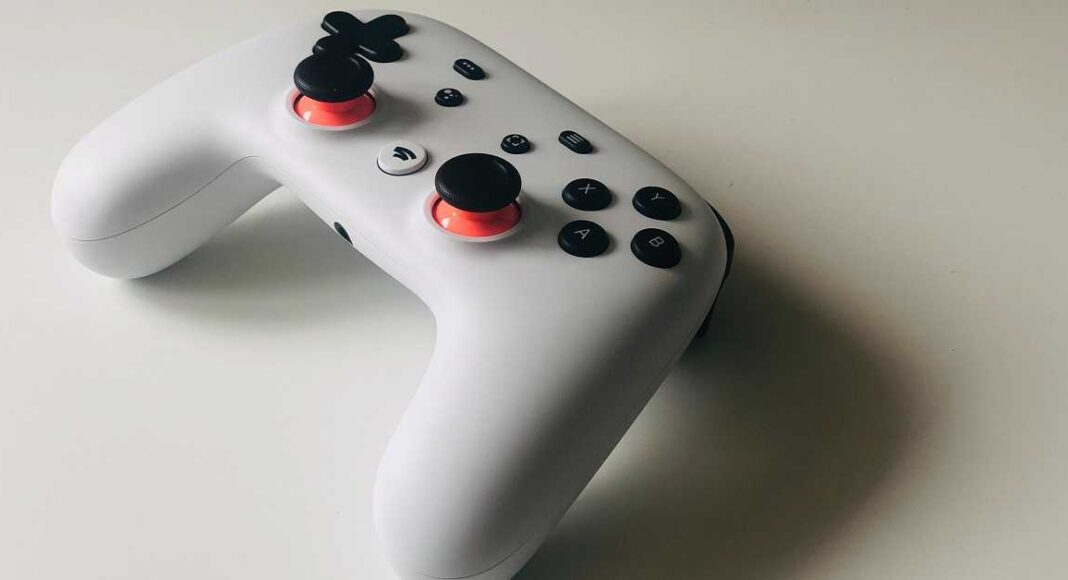 Google will soon release an update for the Android version of Stadia. This update will not only add new capabilities for gamers but also elevate their gaming experience. The gamers will now be able to play touchscreen-enabled video games with a faster game response.

What new features will Google Stadia get?

This new update of the Google Stadia app will offer flexibility to utilise contact display controls during the gameplay. Google Stadia is expected to get the following new features.

According to reports, the app will also offer graphical illustrations to show how the above features will work. The videos will serve as a guide for experienced players. This will also enable novice players to quickly get used to the new features.

What is the significance of the Google Stadia update?

The update of the Android version of Google Stadia will bring new features to a major community of gamers. As of now, there are only a few games that offer touchscreen control. The reason might be the lack of demand as Android users have been using standard gaming controllers.