How does Wi-Fi work in airplanes?

Achieving Wi-Fi connectivity inside an airplane requires scientific application and engineering. Let’s find out how it works. 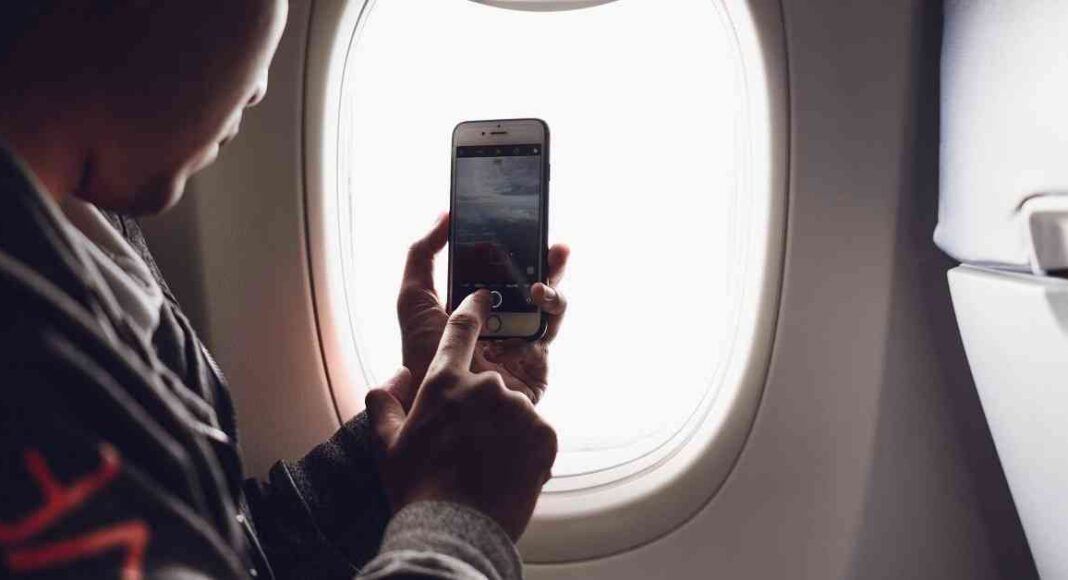 Have you ever wondered how an airplane flying high up in the troposphere provides high-speed Wi-Fi services to its passengers? Contrary to the Wi-Fi service we get on the ground, an airplane utilises two systems for providing uninterrupted Wi-Fi service to the passengers and crew inside, namely, ground-based and satellite-based. Let’s take a look at both of them.

As the aircraft progresses in its flight, it keeps switching to the network of maximum strength in range. Likewise, the passengers inside the airplane remain connected with the internet services like streaming, emailing, and messaging.

It’s worth noting that as long as the airplane is flying over a continent, it communicates through antennas on the ground as well as the satellites. It’s only when the airplane is gliding over high seas, do satellites become the sole medium of communication.

The air-to-ground Wi-Fi works only as long as communication towers or antennas are available in the range. As soon as the airplane starts flying too far from the coast, it starts losing the ground signals.

In this case, the communication satellites orbiting around the earth constantly exchange signals just like an antenna on the ground does. The satellite forms the link between the flying airplane and the ground stations.

Since multiple communication satellites revolve around the earth, the airplane resonates with the nearest satellite as it moves. A Satellite WiFi works in two different bandwidths, namely, narrowband and broadband. A narrowband allows the passengers to carry out things like emailing and texting. However, heavier tasks like downloading and streaming require broadband.

How do airlines bear the cost of Wi-Fi in airplanes?

The setting up of the Wi-Fi requires the installation of antennas on the airplane. This cost is born by the airline companies. Some airline companies prefer to install Wi-Fi antennas on new aircraft rather than the existing ones. This is because installing new equipment on a new airplane is much easier than taking the existing one out temporarily out of service for the sake of retrofitting. The overhead cost could then be comfortably recovered from the tickets.

So the next time you are on a plane with Wi-Fi, this will be a great conversation point with your fellow passengers.