How to take a screenshot on a Mac?

These are the options on how to take screenshots on a Mac. Follow the guide. 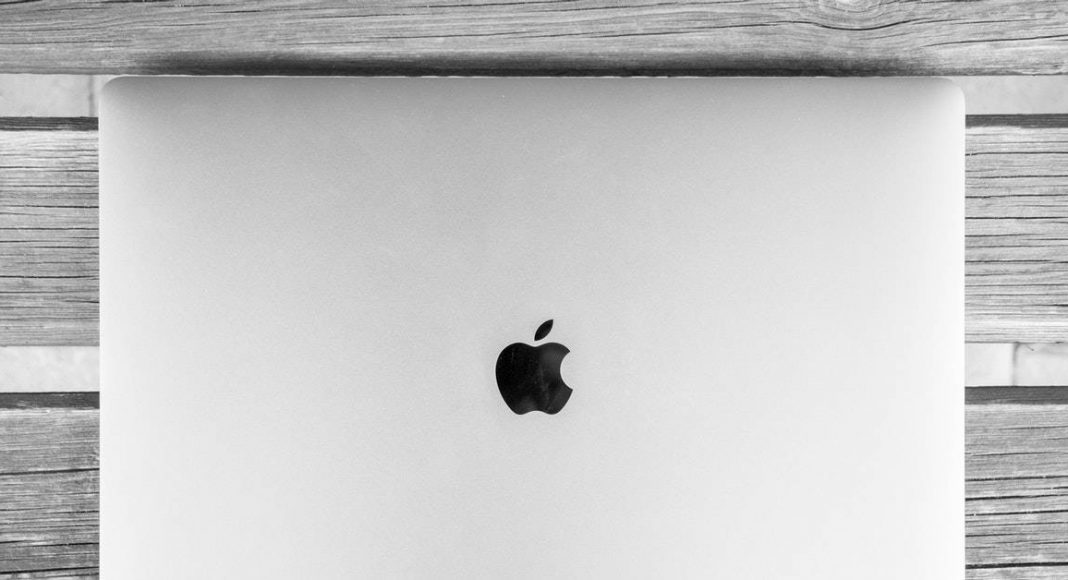 Screenshots have become essential, maybe for work or to be shared on social media. Taking a screenshot is an easy process and a way to show others what you are viewing on your screen. On a Mac as well, the steps to capture a screenshot are fairly simple if you know the correct command keys. Follow the guide below to take screenshots on a Mac 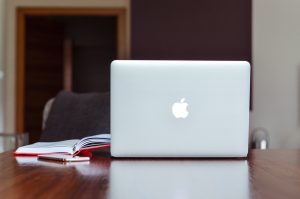 Read more: How to take a screenshot on Windows 10 using a laptop or a PC? 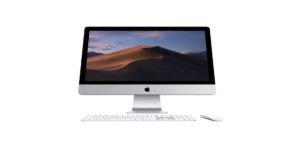 This function is to capture a customise selection of the screenshots. This means you can take screenshots of a portion of your screens. Press Shift+Command+4 and wait for the cursor to change into Apple crosshair. There are many options now that you can make use of. Follow the steps: 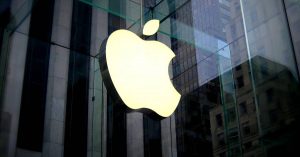 If you want to take screenshots of a particular window or menu you can press the keys Shift+Command+5. After pressing the command keys, click on the Capture selected window option in the toolbar. Now the pointer will turn into a camera icon and you can drag the icon to a window to capture the screenshot. You can also take a custom screenshot by using the spacebar. There are some advanced features with this command: you can also capture video by pressing Shift+Command+5.

Read also: Top 5 things you didn’t know your Apple Watch could do

If you have a 16-inch MacBook Pro or a Mac with a touch bar, you can take the screenshots of the touch bar by using Shift+Command+6.

The images that you have taken screenshots of are by default saved on your Mac desktop. But in case you are not able to find it, go to Launchpad> Other >Screenshot.