India now has the largest Mobile manufacturing unit in the world: Samsung sets it up in Noida 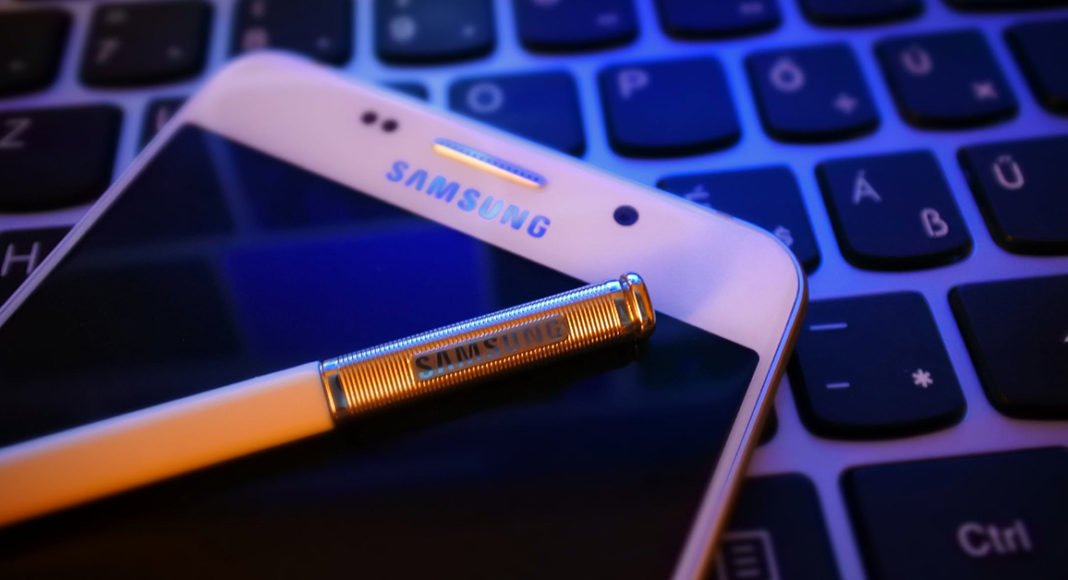 Samsung has opened the largest mobile manufacturing unit in the world. The plant is setup in Uttar Pradesh’s Noida in sector 81. The facility will be inaugurated by Prime Minister Narendra Modi and South Korean President Moon Jae-in, who is also on a visit to the country. The report first appeared in IANS on Sunday and others have confirmed that this in fact is the largest mobile manufacturing facility in the world.

In a bid to outdo Xiaomi who has taken the lead in India, Samsung has managed to build this factory in record time. This facility will also be able to double the capacity of refrigerators being produced by Samsung in India. At the moment Samsung produces a little over 60 million smartphones in the country on annual basis and with the new plant operational, the company is set to produce over 120 million mobile phones yearly. This comes within a year of the company’s announcement that it will invest Rs 4,915 crores to substantially increase the production capacity.

Totalling 35 acres, the production unit has been built on the adjacent land next to the current Samsung factory in Noida. Other than this huge unit, Samsung also has one more working plant in India at Sriperumbudur in Tamil Nadu. There are five research and development units located in India, too.

Some reports also state that with the mobile phones and refrigerator production, Samsung is also going to produce flat screen televisions in the Noida facility. For the unknown, the Samsung plant was first setup in 1996 in India and televisions started production in 1997. The mobile phone division was setup in 2005 and by 2012 the company became the market leader. It is only this year that they have lost the lead, but by the looks of it, they are ready to dethrone Xiaomi and regain the market leader role.

The new production line will be producing over 12 million smartphone units per month and will be creating over 5,000 new jobs at the facility. This is a great initiative in the Prime Minister Modi’s Make in India plan that will create jobs and cash inflow for the country.

Fast-paced gaming and fluid operating systems has led to a leap in advancement of the smartphone display, more so because they demand it. As...
Read more
Gadget Bridge Ace

The market is full of accessories that you can attach to your smartphones. Some of them are just for aesthetic purposes, while others provide...
Read more
Reviews

Anyone would be excited to use a smartphone that sports a 108MP camera. We are no exception to this. But what’s even more fascinating...
Read more

Mi 10i review: An economical all-rounder smartphone that does not attract...

0
Anyone would be excited to use a smartphone that sports a 108MP camera. We are no exception to this. But what’s even more fascinating...

Anurag Sharma - Feb 26, 2021 0
Today, learning is not restricted to schools and universities. Moreover, the COVID-19 pandemic has incentivised the online method of gaining knowledge. There are several...