This feature is in line with the company's commitment to preventing child abuse for which it may soon release a platform for kids under 13. 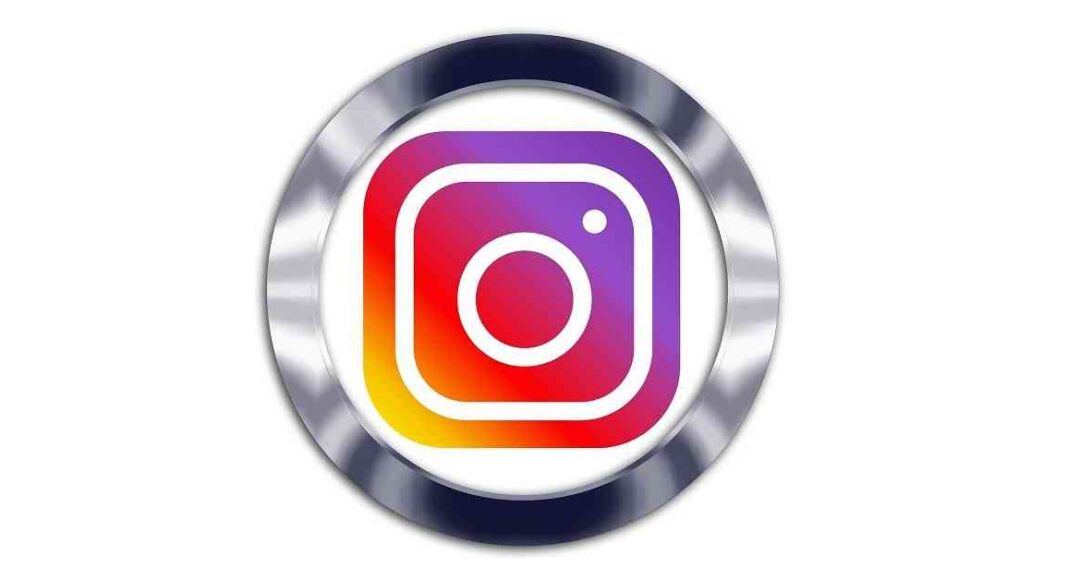 Facebook-owned photo and video-sharing social networking service, Instagram will add a new feature to prevent harassment in direct messages (DMs). This feature is in line with the company’s commitment to preventing child abuse for which it may soon release a platform for kids under 13.

Why does Instagram want to include the new feature in direct messages?

Instagram has been resolving issues raised by communities across the globe regarding bullying, women safety, and child safety. Recently, some football players in the UK complained regarding the racist comments they received as direct messages in the app. The DM section does not offer automated tools to filter messages as offered by the comment section. As a result, the company wants to check the usage of the app for harassing others via direct messages. Instagram will add features to filter message requests and even block the senders.

This is not the first time Facebook has stood against harassment. To prevent harassment of children through the Instagram app, Facebook has been working on a platform for kids under 13. The company has created a new team to develop a dedicated version of Instagram for kids. This platform will be launched as a separate application offering parental control features and strict regulations against the collection of kids’ data. Instagram’s terms of use permit only people above 13 to create an account. The company does not want the children to get deprived of the positive aspects of social media.

How will Instagram’s new anti-harassment feature of direct messages work?

Instagram’s new feature will allow the users to block requests from users that they find to be rude, abusive, or harassing. Moreover, they can block the senders to prevent all messages requests in the future. The app will enable the users to preemptively block new accounts that may be created by a particular sender. This step will defeat the efforts of those users who target others using multiple accounts.

What are other features that Instagram is working on?

Instagram is also planning to test a new feature that will offer the users an option to hide the like count on their posts. The company had been planning to introduce such feature on Facebook as well as Instagram for the past two years. Meanwhile, it thoroughly researched the possible impacts of the feature on the well-being of the users and the social media experience.

According to Instagram, “Starting today, we’re expanding our test of private like counts globally. If you’re in the test, you’ll no longer see the total number of likes and views on photos and videos posted to Feed unless they’re your own”.

Instagram will soon get a new feature by which users will be able to save their Story as a draft. The new feature will prompt the users with a pop up when they cancel their Stories. The users will have the choice to either discard the Story, save it as a Draft, or continue with the Story design process. Once saved, users can resume designing their Stories from where they left off.

A tweet by Instagram says, “Something new is coming. Soon you’ll be able to finish what you started with story drafts”.