Twitter to roll out Voice DMs features for Android and iOS in India, Brazil, Japan 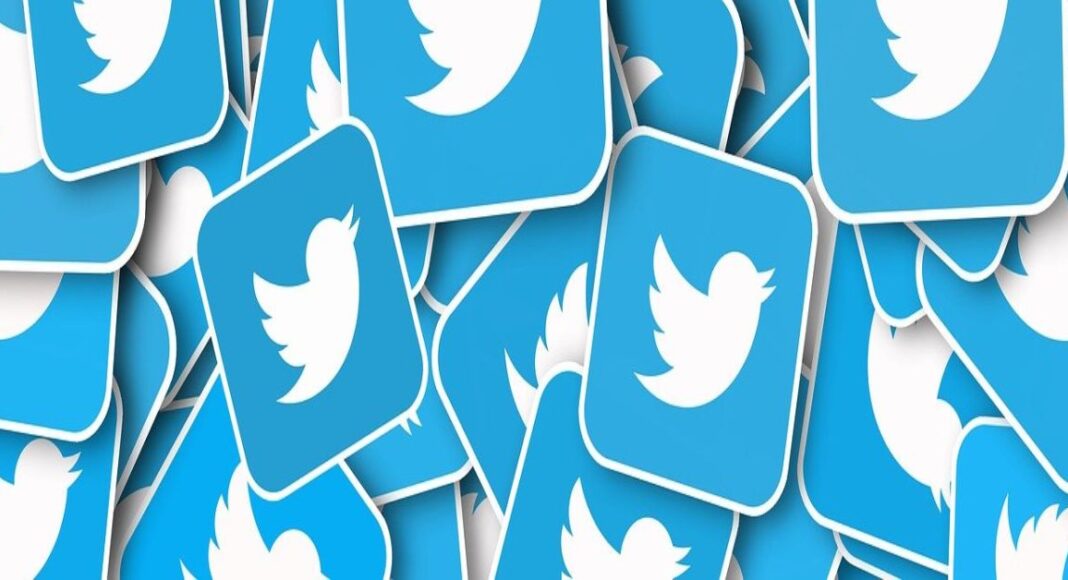 The microblogging website Twitter has rolled out its experimental feature to allow users to record and send voice messages through direct messages. The new voice messaging feature on Twitter is now being tested in India. As per the social media platform this feature will be released to India, Brazil, and Japan starting today in a phased manner. The Voice DMs or audio tweets by Twitter came into light last year in June when the company began testing it for iOS users.

The audio tweets will give Twitter a more human touch, therefore, allowing users to record their voice clippings to publish as tweets. This functionality works similar to text tweets and the Voice DMs has a set limit of 140 seconds of audio.

During the trial last year the feature was only available for iOS users but in India, this will be rolled out for both Android and iOS users in India, Brazil, and Japan starting Wednesday, February 17. Besides iOS and Android, the web users will only be able to get access to see voice tweets in their feed and be able to listen to them.

Manish Maheshwari, Managing Director, Twitter India said, “India is a priority market for Twitter and that is why we’re constantly testing new features and learning from people’s experience on the service here. We’re excited to bring the voice messages in DMs experiment to the country and give people a new way to express themselves and help them connect through the nuances, emotion, and empathy built by hearing someone’s voice,”

The Voice Tweet will appear on your follower’s timelines alongside other tweets. One can tap the image to listen to the tweet.

Alex Ackerman-Greenberg, Product Manager for direct messages, Twitter said, this feature will give people more options to express themselves in conversations on Twitter, both publicly and privately. “We hope letting people record and send voice messages as DMs will enhance their conversational experience by adding convenience and expression.”

Komila Singhhttp://www.gadgetbridge.com
Komila is one of the most spirited tech writers at Gadget Bridge. Always up for a new challenge, she is an expert at dissecting technology and getting to its core. She loves to tinker with new mobile phones, tablets and headphones.
Facebook
Twitter
WhatsApp
Linkedin
ReddIt
Email
Previous article
LG XBOOM Go PL7 Bluetooth speaker review: As good as it gets
Next article
Carl Pei’s Nothing Brand invites the user to invest in the company and become a shareholder