The new feature will allow users to save Story and resume editing later on. 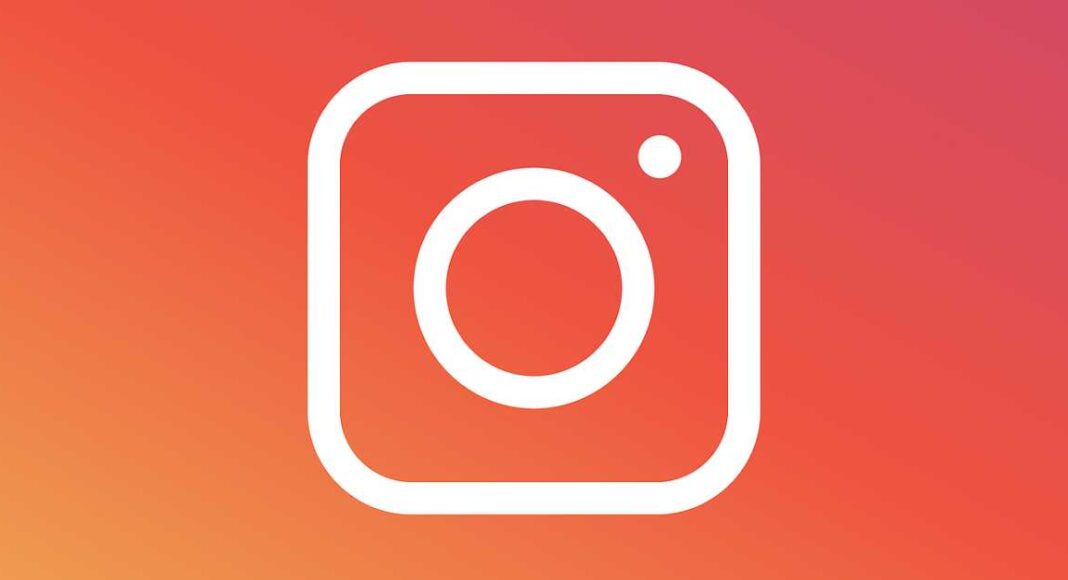 Instagram will soon get a new feature by which users will be able to save their Story as a draft. Once saved, users can resume designing their Stories from where they left off.

A tweet by Instagram says, “Something new is coming. Soon you’ll be able to finish what you started with story drafts”.

The new feature will prompt the users with a pop up when they cancel their Stories. The users will have the choice to either discard the Story, save it as a Draft, or continue with the Story design process. These options have the following meanings.

Instagram revealed that the Draft feature of Instagram Stories is currently in the designing phase. The social media platform did not tell the rollout date of the feature. Instagram only emphasized the word “soon” in its tweet. Adam Mosseri, Head of Instagram stated that many users had requested to add a feature to save the progress of their Instagram Story as a Draft.

According to Adam Mosseri, Head of Instagram, “You asked and we’re delivering… story drafts coming soon”.

What is the significance of Instagram’s new Story Drafts feature?

The feature of Instagram to save Story as a draft will save the users much of their time and effort. Currently, users can’t save their unfinished Story as a draft. When they exit the Story option, they have can either ‘Discard’ the Story or choose ‘Cancel’. The latter option allows them to continue with the Story design process. The ‘Discard’ option deletes all the progress made while designing a Story. The user has to start with a fresh story and design it from the scratch.