HomeGadget Bridge AceiOS 15 draining your battery? Here are 7 ways to save battery...

iOS 15 draining your battery? Here are 7 ways to save battery on your iPhone

With the update of the new iOS here is how you can save battery on your iPhone. 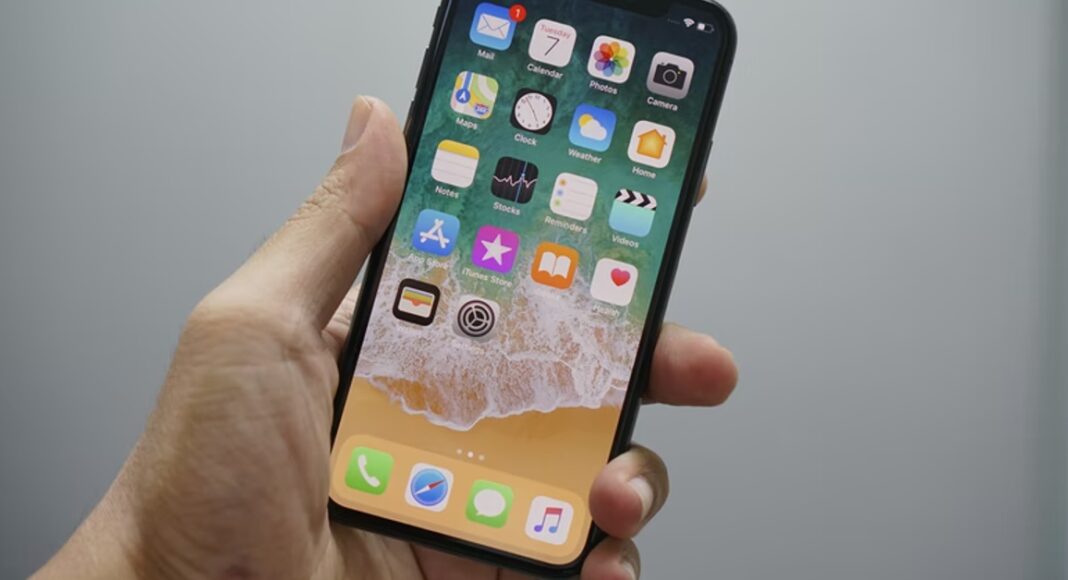 It’s been a few days since Apple announced its iOS 15 updates. Since it will be updated in most of the Apple smartphones there might be few bugs rolling out as well. These bugs might affect battery life. Here are a few ways to save battery iPhone running iOS 15. 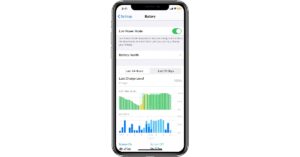 It is a handy feature introduced by Apple. It wakes up the screen as soon as you pick up your iPhone. However, this feature comes with a trade-off draining your battery. The application is enabled by default and can be switched off by navigating to Setting > Display and brightness > Toggle off the Raise to Wake feature

Keep the iPhone face down at night

Every time there is a notification on your iPhone the phone wakes the screen to remind you of the same. This causes unwanted battery drain. Apple has introduced this smart feature which many don’t know. When the iPhone is kept face down the phone automatically detects it and won’t turn the screen on when any notification arrives. This will save a lot of battery, especially during nighttime.

Background App Refresh lets apps on your phone run in the background periodically to update their content and start instantly as soon as the users tap on it. To save extra battery juice, one can disable this feature by heading to Settings > General > Background App Refresh and turn it off either completely or for specific apps. 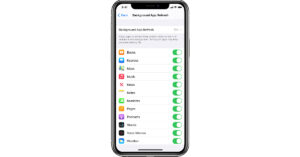 This is helpful for newer iPhones using OLED panels, which not only looks beautiful but can also help you in conserving a good amount of battery as well. Just head to Setting>Display and Brightness and select ‘Dark’ under Appearance. You can also enable it by sliding down the control centre and holding the brightness bar. There will be a turn dark mode within the option on the bottom lower left of the screen. 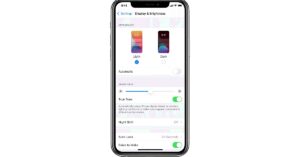 Disable Sensors when not in use

There are many sensors in iPhones like WiFi, Bluetooth and GPS, which eat up a lot of battery when not in use and are still turned on. So we advise disabling them from the control centre to save up battery at times when the phone is on standby. Location services can be turned off by going to settings > Privacy > Location Services and turning off the toggle. 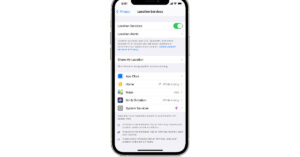 This feature was introduced in the last version of iOS and got so much attention, as with the widgets the home screen looks much more pleasing. However, the widgets update in real-time and few have animation as well, this drains your iPhone’s battery. It’s recommended to remove the widgets that are not needed to bump up your battery life on your iPhone with iOS 15.

These are the 7 ways to save battery on your Apple iPhone and keep it running all day or more. We also recommend checking if any application is draining the battery in the background as well. As the battery drain might be because of a suspicious application rather than the new iOS version.