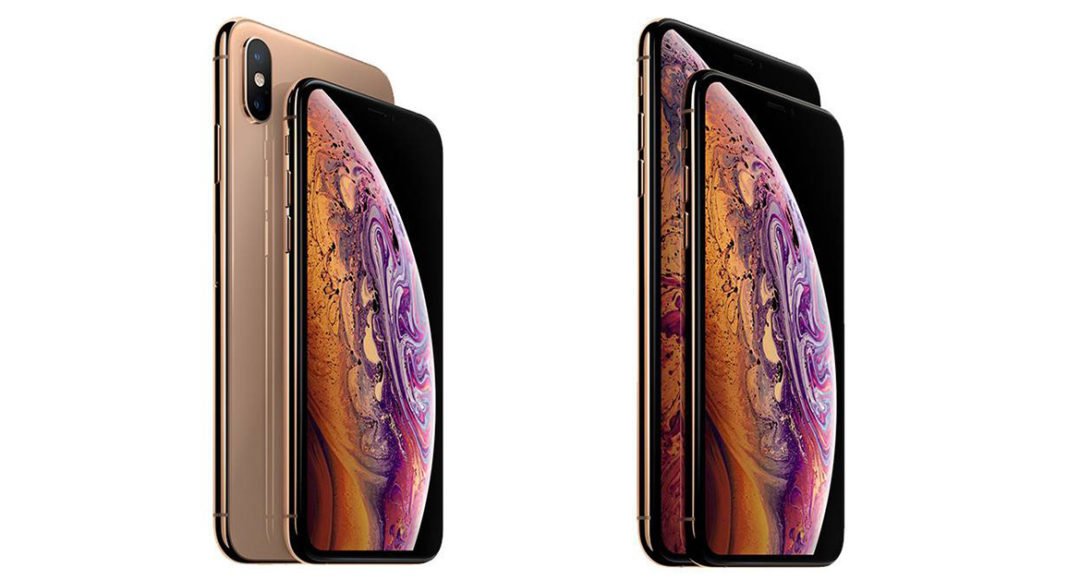 The world saw Apple iPhone XS and XS Max last month. Shortly after that, the new iPhones hit the shelves in various markets around the world and millions of fans bought them. As everyone has got more familiar with the new Apple iPhones over the past few weeks, issues are being reported by some users of the phone.

Some users have claimed that iPhone XS don’t charge automatically when it is plugged in the power source and one needs to interfere manually to initiate charging. There are some, who have also referred to this issue as ‘charge-gate.’

On September 24, a user complained about this issue on Apple’s Communities portal. His post read, “I connect the Lightning cable to my phone to charge and most of the time it’s automatically charges. However I’ve noticed several times plugging the phone in and no charge comes up. Tried unplugging and plugging back in, sometimes it’ll work.” The user further said that he has to illuminate the screen for making the charging icon pop up and that keeping the device untouched hasn’t helped. He has stated that he only used Apple branded cabled to charge his phone and concluded by saying that the issue could be related to the port or software.

A number of other users commented on the post saying that they were also facing similar issues. Some users also came up with problems relating to different configurations and colour variants of iPhone XS Max. A thread on Reddit was also created — but that doesn’t only talk about iPhone XS and XS Max having this problem, but further throws light on other devices from Apple with similar issue.

A user on Reddit said, “My iPhone X did this also, so it’s not just the iPhone XS. I chalked it up to their USB security updates.” There are comments on the said Reddit thread that talk about these charging issues on older iPhone models like iPhone 6S and iPhone 7 Plus. A report in 9to5Mac has added that users have reported about a similar issue on iPad models too.

After these claims were made by users, popular YouTube channel Unbox Therapy decided to put the new iPhones to test to see if there actually was a problem. While iPhone X and XS smartphones responded normally to the Lightning cable, the iPhone XS Max did not. It only displayed the charging icon on the screen when it was tapped to wake.

Till now, there has been no word from Apple regarding the ‘charge-gate’ issue.

Avani Baggahttp://www.gadgetbridge.com
Avani has an immense love for reading, travelling and food, but not necessarily in the same order. Avani almost started pursuing law, but life had other (better) plans for her and she chose to be a writer instead (luckily!) She previously covered technology at Times Internet and wrote about smartphones, mobile apps and tech startups. When she’s not writing, you’ll be able to find her in book stores or catching up on her social life.
Facebook
Twitter
WhatsApp
Linkedin
ReddIt
Email
Previous article
Elon Musk agrees to resign as the Chairman of Tesla
Next article
LG unveils its new range of AI-enabled speakers in India