Is It Possible to Live in a Cashless Society? 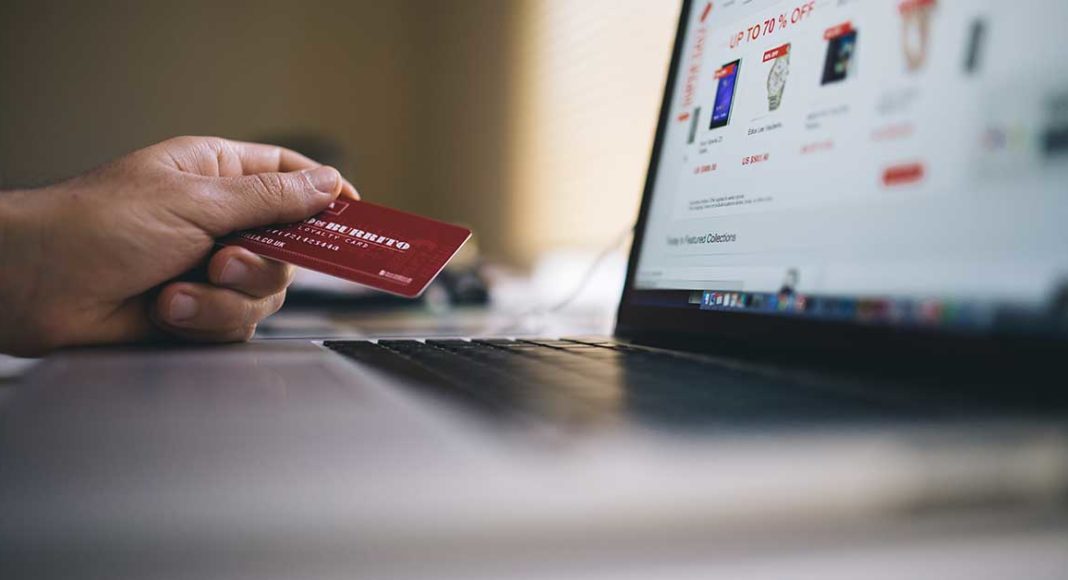 Cash is still king, but it won’t be for very much longer. Around the globe, countries are adopting cashless payment methods from contactless and credit cards to e-banking and more. These new payment options offer many different benefits to everyone. Consumers can pay for goods and services from home, retailers can keep track of revenue, and governments can track income for tax purposes much easier with cashless transactions. Nonetheless, there are drawbacks to a cashless society. We’ll explore the cashless world so you can see if you’re ready to dive in.

What are the Benefits of a Cashless Lifestyle?

Going cashless has a huge array of advantages for everyone in society including:

Convenience: Cashless transactions are quick and convenient for retailers and consumers. Chip readers take under ten seconds, and contactless is nearly instant. Cash takes more time for everyone.

Better records: Most financial crimes, including money laundering, tax evasion, and drug distribution, rely on cash-based networks. With digital transactions, there’s a record of every payment you send and receive. This also helps both people and governments, making it easier to calculate and pay taxes, receive returns, and prevent audits.

Reduced crime: Illicit crime relies on cash. Digital records lead directly back to the people who made the transaction. Digital currency also protects consumers and retailers from scammers and other types of fraud.

International payments: Whether you are just visiting a country or conducting business, calculating exchanges, and getting the right amount of money is no easy task. With cashless options, your mobile device handles all of that for you.

What Are the Drawbacks of a Cashless Lifestyle?

Going cashless does come with some problems that consumers need to be aware of, too.

Hacking: Hackers constantly try to attack banks and other financial institutions. In cashless societies, it’s much easier for someone to drain all your funds because you don’t have another option. Some countries do protect victims of such crimes, but getting your money back and solving the issue is itself a huge ordeal.

Inequality: A significant percentage of the population does not have access to a bank account. Furthermore, they don’t have access to smartphones or other devices in which they could make payments. Countries have begun experimenting with different techniques, but they still have much more research to do.

Privacy: The records of transactions can also be used against you. Even if you have nothing to hide, online retailers and credit card companies use your purchase history to target advertisements toward you. Further, most nations require all income to be reported on taxes even if it’s just a friend giving you $20.

The tech isn’t perfect: Problems occur. There may be a glitch or an update happening at a critical time, whatever it is can leave you stranded. The same goes with merchants whose systems could malfunction for some reason. Even a dead battery on your phone can leave your broke.

Fees, fees, fees: Cashless transactions feel free, but there’s always a fee in there somewhere. Everybody knows Visa charges a typical 3% per transaction. That cost is pushed onto retailers and eventually, consumers. Many times, it may just be a little convenience fee here and there, but over time this can add up to hundreds or even thousands of dollars per year.

Will Cash Ever Go Extinct?

Definitely not in the near future. Digital transactions are on the rise, but even in highly developed countries like the United States cash still makes up over 30% of all transactions. This number is declining, but many countries still don’t feel comfortable going completely cashless.

In fact, some major tech cities have even passed “cashless bans.” Places like New York and San Francisco are enacting or considering legislation that would prohibit retailers from banning cash in their stores. Citing concerns over privacy and inequality, these places are making sure nobody gets left out.

The Bottom Line: A Promising Technology With a Caveat or Two

So what should you do? Cashless is the wave of the future. India is one of the best examples of this. A few years ago, there were virtually no cashless transactions in the country. Now they are over 800 million per month. Moreover, this number is growing rapidly with targets of increasing this tenfold by 2021. For now, consumers in India should always keep a little cash around in case they need it. Simultaneously, they need to make sure they protect their digital transactions.

The best way to do this is through a VPN (Virtual Private Network). With a VPN, your internet connection is protected with the highest levels of security technology, preventing cyber-attacks. It also protects your privacy from hackers, advertisers, and your ISP. Overall, a VPN in India is the best way of enjoying the benefits of a cashless society while preventing risks to your safety online.

Gadget Bridge Bureauhttp://gadgetbridge.com
Facebook
Twitter
WhatsApp
Linkedin
ReddIt
Email
Previous article
Are Foldable Phones Worth the Money?
Next article
Motorola One Vision to go on its first sale today on Flipkart: Know all the details here