The Moto G smartphones have been in discussions even before their announcement because of their camera. Here are the details. 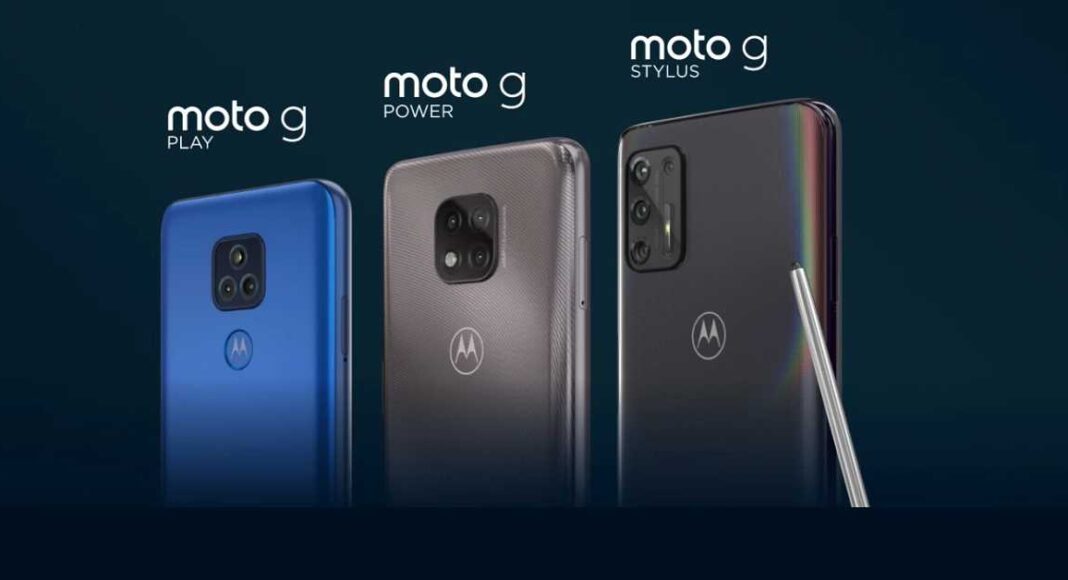 Motorola, the American multinational telecommunications company, may release two new smartphones belonging to the Moto G-series. Recently, the company was rumoured to release two mid-range smartphones. Although the names of the smartphones are yet to be revealed, speculations suggest the name to be Moto G60.

What are the expected features of the Moto G smartphones?

The Moto G smartphones have been in discussions even before their announcement because of their camera. The devices may feature a high-resolution camera. Here are the details about the features of the smartphone series.

One of the two Moto G smartphones may feature a 108MP quad-camera setup at the rear. It is interesting to note that the rear camera may only have three lenses. However, one of three lenses at the rear will provide two different modes. This could be possible if the macro lens performs the function of the ultrawide lens as well. The smartphone will also sport a 32MP camera at the front for clicking selfies and video calling. There is not much information about the setup of the selfie camera. But the rumours suggest that it could be located in the punch hole at the front. The devices may come packed with a 6.78-inch display with a refresh rate of 120Hz for smooth scrolling and gaming experience.

The Moto G smartphone may come with a powerful Qualcomm Snapdragon 732G processor. This will ensure lag-free multitasking and high-end gaming. The smartphones may feature 6GB RAM so that the device can run the background applications without slowing down. The devices may house a massive 6,000mAh battery to run the device. The powerful battery will provide a long-lasting backup that may have an advantage over other smartphones including gaming smartphones. You may also get 128GB of storage to keep your files and applications.

What is the expected time of arrival of the Moto G smartphones?

As far as the launch of the Moto G smartphone series is concerned, there is no material information. However, we expect to hear an official announcement regarding smartphones. A fascinating thing to note is that smartphones may give a tough competition to mid-range devices that feature a high-quality camera.