New Developments and Trends in Tech 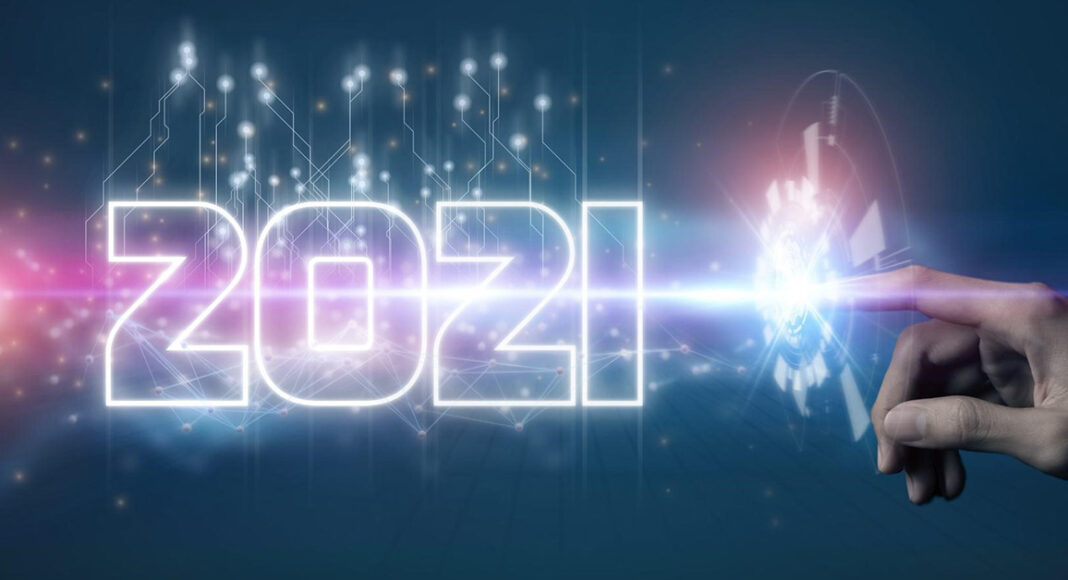 Advancements in technology are moving forward faster than ever before. The pandemic, global warming, healthcare, and many other sectors have contributed to the technologies we are all experiencing today.

The objective is to hit the jackpot with a new piece of tech, and these recent trends and developments are most certainly leading the way.

One sector that has exploded since the start of the pandemic is that of online learning. While we are all familiar with the idea of doing short courses online, universities had to adapt to teaching students remotely.

This has led to the development of infrastructures that make this more accessible and has shown that no matter where you are in the world, you can join a virtual classroom simply by having an internet connection.

While bionic eyes might sound like something out of Star Trek, many scientists and researchers are already quite deep into bringing this tech to market. Earlier this year, a team of Israeli surgeons implanted the world’s first artificial cornea into the eye of a bilaterally-blind man; after his bandages were removed, he could see relatively clearly.

There are also trials ongoing in Australia, where the patient will wear glasses fitted with a camera. This data will then be sent directly to an implant which will send information to the brain, giving the wearer a basic sense of sight.

We have all become familiar with lab-grown beef, but the technology is now being extended to create lab-grown dairy products. The dairy industry is far from environmentally friendly, accounting for 4% of all carbon emissions in the world.

What is quite strange is that lab-grown milk is easier to create than lab-grown meat. T, soy, and oat milk are available but are more challenging to sell since they don’t have the same taste and texture as regular milk. This is the next step for scientists, to recreate the taste and texture of milk, but with none of the dairy.

Medicine as a whole has come on in leaps and bounds since the start of the pandemic, but one area that has seen a surprising advancement is that of sutures. A student has created sutures that change colour from bright red to deep purple when an infection is present.

Considering an infection can be pretty tricky to spot sometimes and, in some cases, fatal if not dealt with quickly, this simple yet effective solution will allow patients to know when to seek medical advice and possibly save their own life.

Researchers in Missouri are currently testing the viability of energy-storing bricks. These bricks are the regular chip clay bricks with which so many houses are built but can store massive amounts of energy.

The technology is still in the proof-of-concept stage. However, this could revolutionize sustainable housing and allow residents to rely less on the power grid and use fewer resources to power homes.

AI is making waves in almost every sector. From medicine to cyber-security, AI is helping people to learn quicker and find problems faster. It can implement solutions more quickly than any human.

AI is being heavily used in the banking world as of late. Considering financial institutions have to defend themselves from hundreds, sometimes thousands of hacking attempts a day, proper security is needed. AI is being used to identify new viruses, fight them off, and stop future attacks. 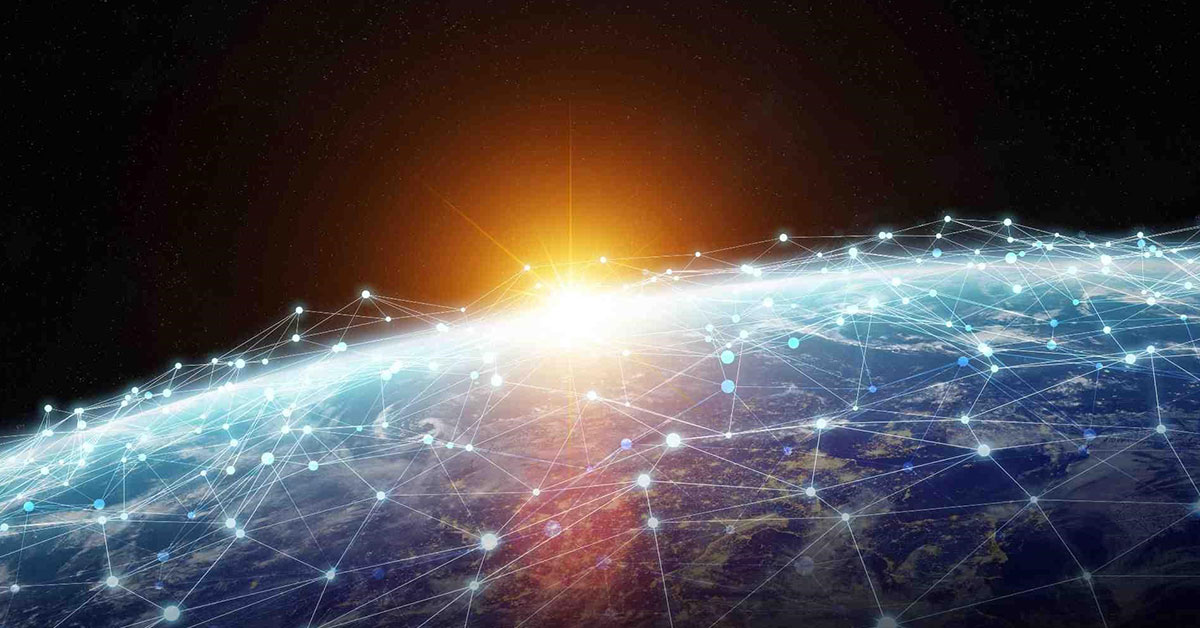 Google and Hiber are currently leading the charge to get the internet into every single home on the planet. Google’s approach involves launching large helium balloons that transmit an internet connection to a tower that can be accessed.

Hiber’s solution is slightly different. They are launching shoebox-sized satellites into low orbit, which then orbit the Earth sixteen times a day. These will connect to a modem plugged into your computer and transmit data as they fly over your home.

Considering the world is already heavily reliant on the internet, it will surprise many people to know that only half the world has a permanent internet connection. While this is largely down to socio-economic issues, these companies want to connect the world, so everyone can succeed using the web.

While VR has been around for a while now, it cannot feed your sense of touch or smell. However, scientists at Northwestern University have designed small nodes that vibrate, recreating the sense of touch while you are in a VR world.

As you can see, the world of technology is heading in a direction that we only thought was possible in sci-fi movies. However, while many of these technologies are still in their early stages, it is exciting to see what is becoming possible to achieve in our lifetimes.