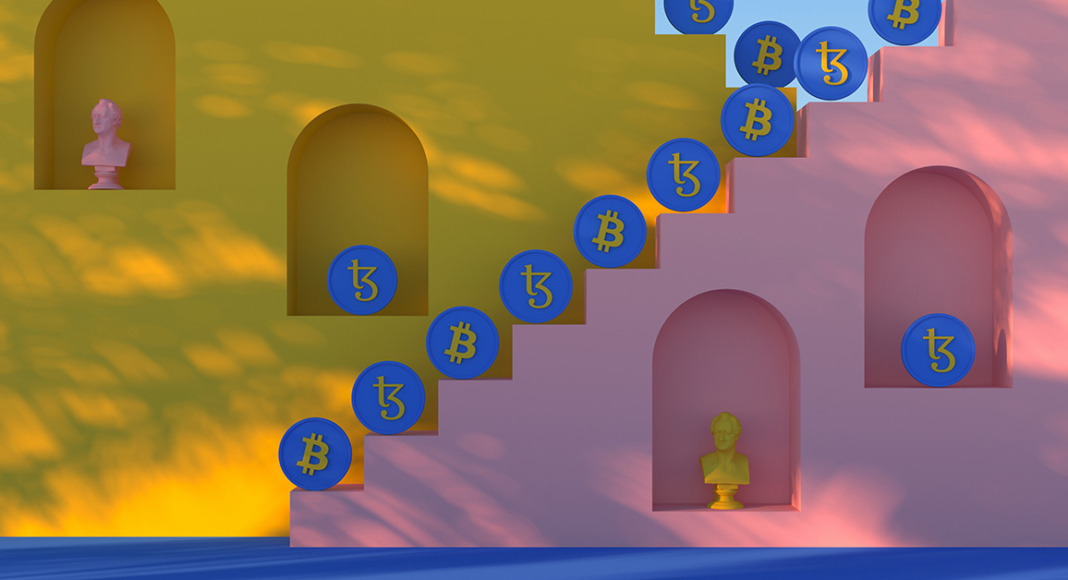 Today, most consumers have a basic understanding of the blockchain and NFTs. Though not many platforms have opted for a transparent blockchain system – which provides a non-corruptible ledger for every transaction – most people are aware of how the decentralized system works.

And rather than own a digital wallet full of various cryptocurrencies, many people are instead exploring the world of NFTs. NFTs represent a huge breadth of interests, which only keep expanding. Art remains at the forefront with pieces like Quantum by Kevin McCoy and Ringers by Dmitri Cherniak.

Close behind are collectables, such as the NBA’s Top Shot Marketplace and the Bored Ape Yacht Club for Ethereum. Both are part of a growing NFT trade that moves millions of dollars per week. The emphasis is on owning the ‘original’ of a digital item… but how does that work for something like an NFT game?

NFT games are traditional video game titles that centre around NFTs. This focus shifts according to each game; some NFT games may require players to collect tokens, while others might have an NFT exchange according to in-game mechanisms. Others offer play-to-earn models, which tend to include an upfront investment of some sort.

Let’s take a closer look at a few of the most popular NFT titles available in 2022.

One of the latest trends in game NFTs, which have branched out from the first platforms like CryptoKitties, is slots that feature the tokens. Gaming developer Red Tiger, parented by Evolution Gaming, recently rolled out the very first online slot that incorporates NFTs.

The developers integrated the four original CryptoPunks art pieces, which are the focal point of the NFT Megaways slot game. Rather than reward players with NFTs, the game showcases a few of the most popular digital tokens to date.

Sports simulations are one of the most popular genres of game. Titles like FIFA are played worldwide—and have been for decades. Unsurprisingly, NFTs have been integrated into fantasy football titles like Sorare to great success. The game uses a football card model that’s based on real-life results.

Cards are NFTs, which are owned by the players and are organized into four tiers according to rareness. These can be traded or sold in an in-game marketplace. Best of all, it’s free to start. 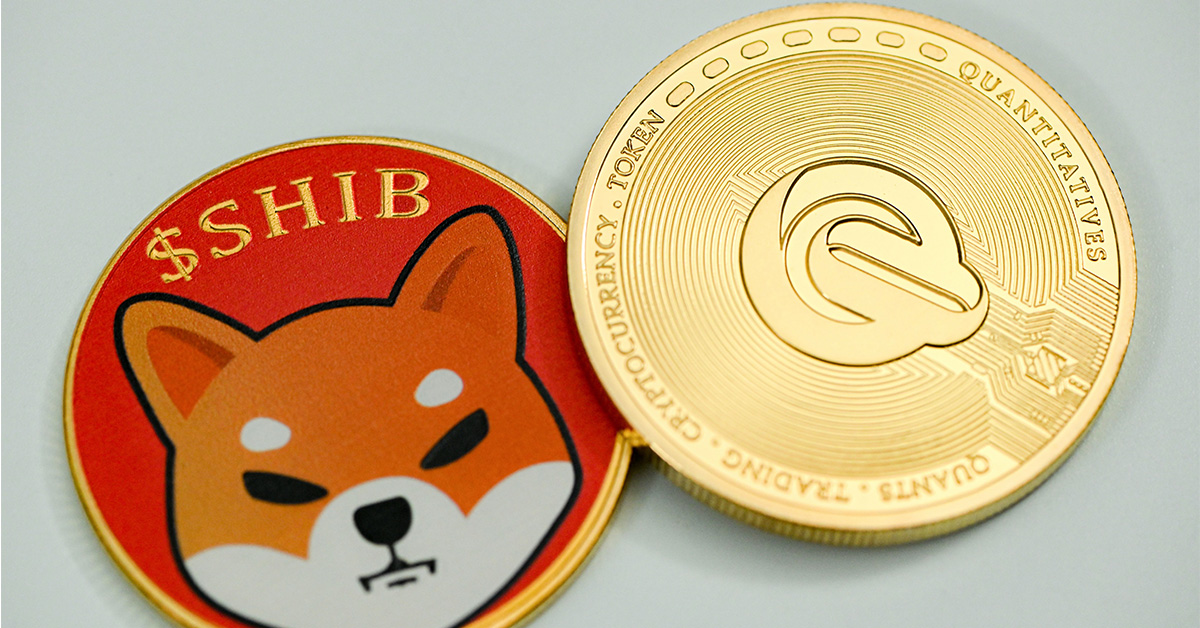 With over 2.8 million active players on the platform, Axie Infinity represents the most popular NFT game on the market. The title is play-to-earn, which means players start by building up their wallet of AXS tokens. These are then used to care for digital pets called Axies.

Sounds familiar? The model closely mirrors the early success of CryptoKitties, mentioned above. Except, Axie Infinity allows users more extensive customization for their Axies, including genetic imprints, characteristics, and strengths. They can then be traded—or sold.

Alien Worlds mirrors popular strategy games like the Civilization PC franchise and board games like Settlers of Catan. Players must collect in-game resources to control planets. The resources are directly tied to the planet’s economic wellbeing, which also includes political elements like a council.

Rather than convert planetary resources into NFTs, players can go on missions to discover new tokens, which have various levels of rareness. These are then used to help develop the planet and fund future missions. Complex and unique, Alien Worlds has over one million active users.

Alien Worlds isn’t the only NFT game tackling outer space. In fact, Star Atlas closely mirrors the game’s attention to detail related to exploration, conquest, and economic and political manoeuvring in the farthest reaches of space.

The project goes beyond an NFT game as it creates its own metaverse. The idea is to develop one of the first truly immersive blockchain titles with a robust in-game NFT market. However, though set for release in 2022, fans are still waiting for a trailer to gain a greater understanding of the game.