OnePlus 6T goes on sale in India: 10 reasons to buy and not buy the smartphone 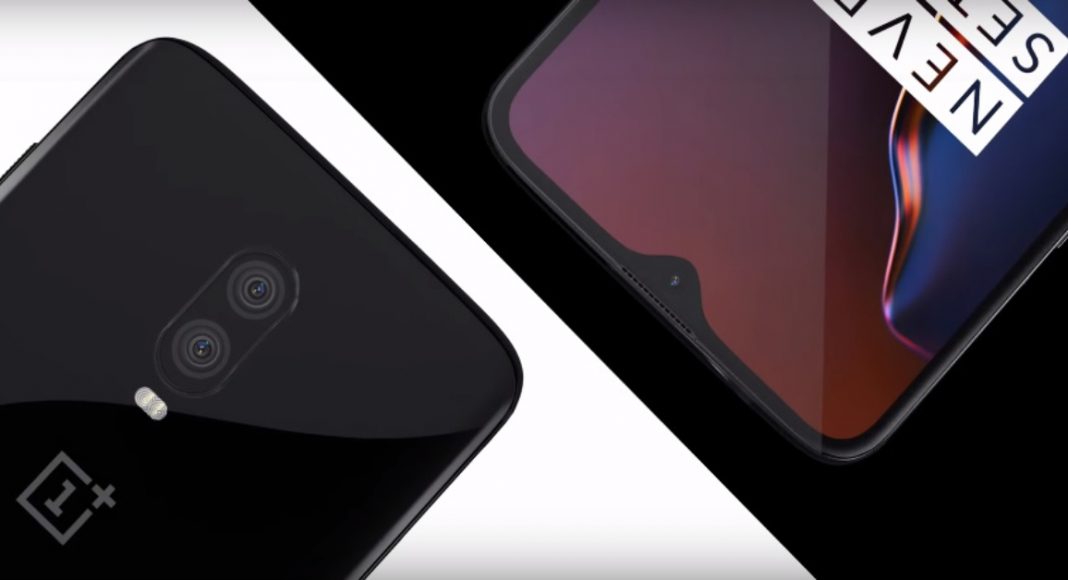 The newly launched OnePlus 6T has finally gone on sale in India today. OnePlus 6T’s price begins at Rs 37,999 and goes up to Rs 45,999. The smartphone can be bought from OnePlus’ official website, Amazon India’s website, Croma outlets, OnePlus pop-up stores and Reliance Digital Stores. You can check out all the launch offers available on OnePlus 6T here. But should you really buy the new smartphone? Here we list down 5 reasons why you should and 5 reasons why you shouldn’t. Read on and decide whether or not you should buy latest offering by OnePlus:

Reason to buy: Has a bigger display 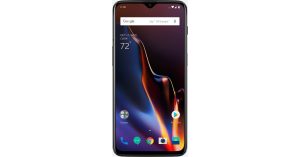 The 6.41-inch Full Optic AMOLED display of OnePlus 6T is definitely one among reasons to buy it. It comes with a waterdrop shaped notch that houses the selfie camera and gives the user more screen space than they had in OnePlus 6. The aspect ratio of the display is 19.5:9 and it comes with the protection of Corning Gorilla Glass 6. 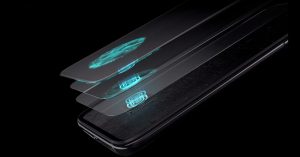 Reason to buy: Is powered by the most powerful processor in the world 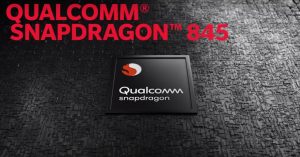 OnePlus 6T used the same processor as OnePlus 6 – Qualcomm Snapdragon 845. But it is the processor that is present on most Android flagships this year and is easily the best one in the market right now. To put it simply, it means that the smartphone’s performance will remain top-notch. However, it is worth noticing that there are cheaper smartphones like Xiaomi POCO F1 that come with the same processor too.

Reason to not buy: Has the same camera sensors as OnePlus 6 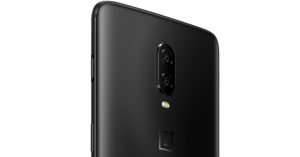 It is disappointing to see that OnePlus 6T has exactly the same cameras as OnePlus 6. It comes with a dual rear camera setup with a 16MP Sony IMX519 sensor which comes with an f/1.7 aperture and 20-megapixel Sony IMX376K sensor that has an f/1.7 aperture. Even the selfie camera remains the same at 16MP Sony IMX371 sensor with f/2.0 aperture. However, the company has added some new modes to the cameras like Night Scape and Studio Lighting. 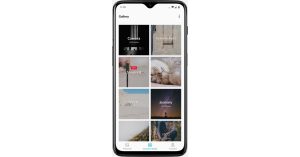 Although the RAM options of OnePlus 6T are the same as OnePlus 6 – 6GB and 8GB – the storage in the base model has changed. The base model now comes with 6GB RAM and 128GB internal storage rather than 64GB that we saw in OnePlus 6. The other two storage options are clubbed with 8GB RAM. One, of course, is 128GB and the other is 256GB.

Reason to not buy: Lacks a microSD card slot 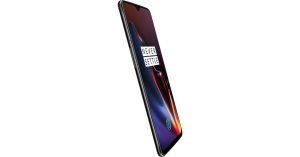 Even though the storage of OnePlus 6T has gone up, you still cannot install a microSD card on the device. While it may not be a problem for all, since 128GB and 256GB is a lot of storage, but there may be those who would want to install the microSD card.

Reason to buy: Has a bigger battery 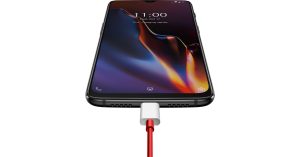 This is probably one among the biggest reasons to buy the new smartphone. While OnePlus 6 housed a 3,300mAh battery, the newly launched OnePlus 6T has a 3,700mAh battery that supports fast charge (5V 4A).

Reason to not buy: No wireless charging 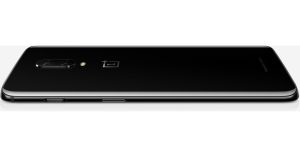 OnePlus 6T does not support wireless charging. It is a feature we were hoping to see even when OnePlus 6 was launched and we really hope OnePlus 7 comes with it.

Reason to buy: Runs the latest Android operating system out of the box 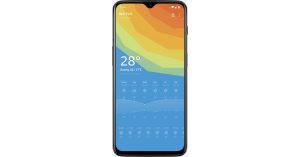 OnePlus 6T runs Oxygen OS based on Android 9.0 Pie – which is the latest version of Android operating system available. However, this came as no surprise as its predecessor, OnePlus 6, also recently got the update to Android Pie.

Reason to not buy: It is not dust or water resistant 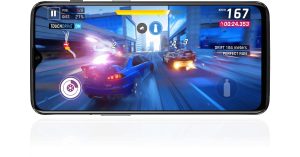 OnePlus 6T comes without an IP rating, which means that it is not dust-proof or water-proof. We really expected this upgrade in the smartphone, as there are cheaper water-proof smartphones available.

One feature we are neutral about: Lack of 3.5mm headphone jack 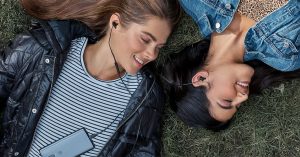 Earlier when OnePlus 6T announced that it is removing the 3.5mm headphone jack and will be replacing it with a Type C port instead, we were a little apprehensive because not everyone likes using wireless earphones or headphones. And for those who don’t own a pair would have actually had to buy new ones. But luckily, OnePlus is offering a USB Type C to 3.5mm adapter in the box, so one can easily connect their wired earphones and listen to music on their device. So that really solves the problem that could have arised.