The newest season of popular smartphone game PUBG Mobile has been released this week. If you are a fan, there are chances you may have downloaded it on your smartphone already. And if you have been intrigued by the game because your friends can stop talking about it, then we should tell you that there can be no better time to join the game.

For those unaware, PUBG or PlayerUnknown Battlegrounds, is a free survival shooter in which you get dropped on an island with 99 other players and the goal is to survive till the end. It is available for PC as well as for mobile. And the game’s season four has just begun. Here’s all that you should know about it:

All players to start from scratch 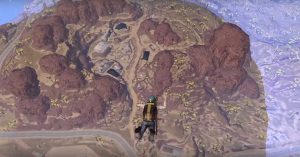 The first change that you should know about the Season 4 of PUBG Mobile is the fact that it makes all the players start from the beginning. So, it doesn’t matter if you are a newbie or a pro, you would have to start achieving your ranks from the start. 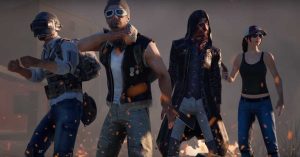 A new Royale Pass has been introduced in the game. On purchasing it, players can get additional benefits like firearm finishes, character faces, hairstyles and some rare outfit rewards. 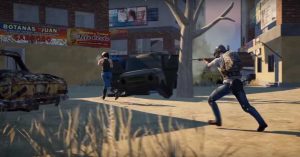 The season 4 has added a new rifle called M762. It is the first ever rifle to use 7.62mm rounds and can be found in all maps of the game.

Additions in the map 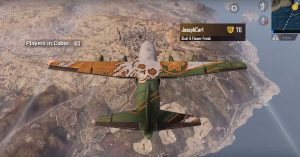 The maps of PUBG Mobile have been upgraded for season 4 of the game. They now come with dynamic weather, so they’ll randomly shift between sunny, foggy and rainy. The developers have also added a new scooter which can be found in the Sanhok map. 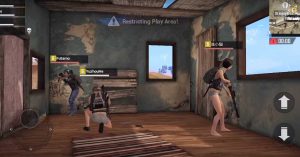 In PUBG Mobile Season 4, you will also find a new Hadcore Mode. In order to go to this mode, you can head to the Arcade Mode. There, the new Hardcore Mode is made available periodically in the form of ‘Hardcore Week’. The mode takes the difficulty of the game to a different level by removing all the audio cues for footsteps. 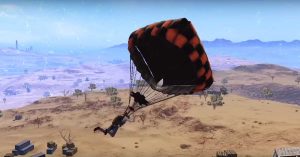 In order to access the season four of PUBG Mobile, you will have to download a new update of the game that is available. Look for the version 0.9.5 update of PlayerUnknowns’ Battlegrounds if you want to play the new season of the game.

Available for both Android and iOS 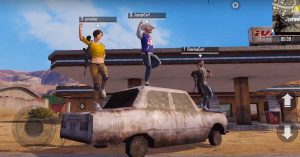 A good thing about the update of the game is that it has reached both Android and iOS devices at the same time. So no one would feel like they are lagging behind. 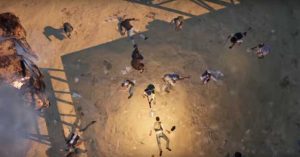 If you wish to download the update to PUBG Mobile, visit Google Play Store or Apple App store. There, search for PUBG Mobile and then click for the game’s listing. On clicking it, you will be taken to the page that has been dedicated for the game. After reaching there, you should click ‘Install’ and the game will be downloaded on your device. 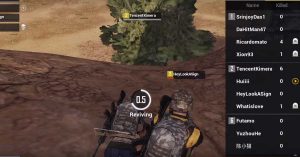 It is worth noticing that PUBG’s 0.9.5 update is 138MB in size. So you should make sure that you download it on Wi-Fi, or else you will end up losing a lot of mobile data.

Heavy discounts are available for players during Black Friday. In fact, if you are an Elite Pass holder, you can pay for the discounted items using BP or RP points.