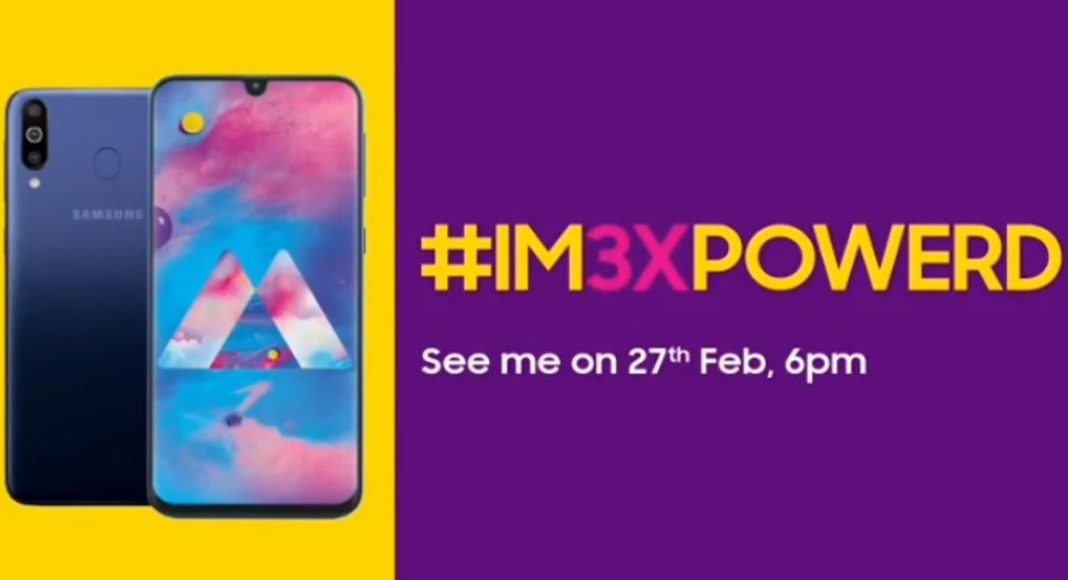 Samsung has been on a launching spree since the year began. It first launched its Galaxy M20 and Galaxy M10 smartphones last month, and now it has unveiled its Samsung Galaxy M30 handset. The device is the most expensive in the Samsung Galaxy M series yet, however, it is still priced in the budget segment. We should mention that the South Korean technology giant is competing with the likes of Xiaomi and Asus in the budget segment.

Samsung Galaxy M30 smartphone has gone up for pre-orders on Amazon India as well as Samsung’s official website and it will be available on both the platforms starting March 5. In case you want to buy a new Samsung smartphone and are confused between Galaxy M20 (review) and Galaxy M30 devices, we are here to help you! Here, we have compared all the specifications of Samsung Galaxy M30 with those of Galaxy M20 so that you can decide which one among the two is a better buy for you: