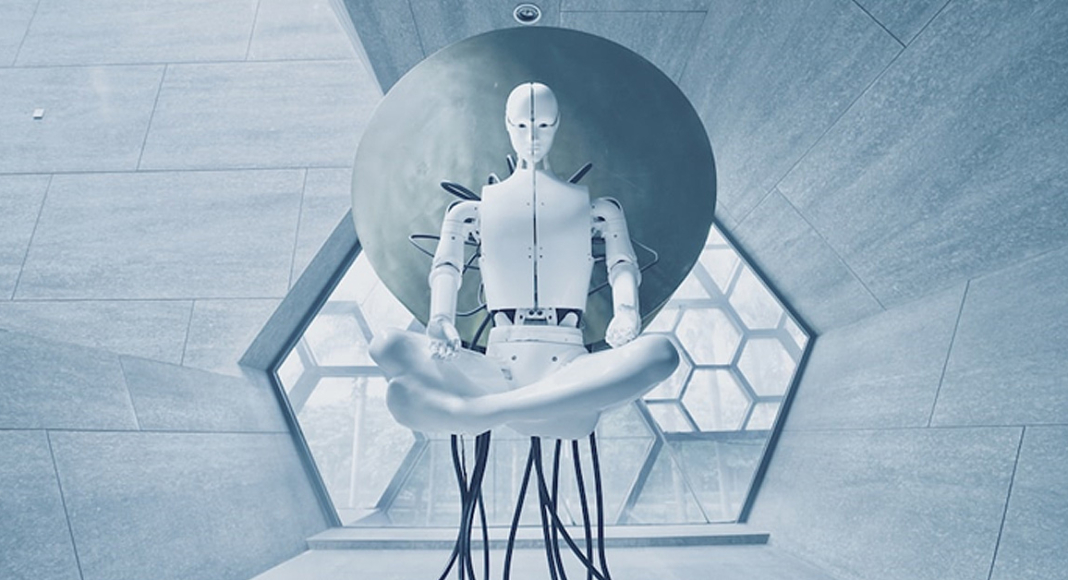 Throughout history, people think about the possibility of creating artificial systems capable of reflection and acting like human beings. It was only a matter of time before the idea of Artificial Intelligence became relevant in this era in which computing and digitalization are growing exponentially.

Artificial Intelligence is the simulation of the human mind by machines.

In other words, it is the discipline that tries to create systems capable of learning and reasoning like a human being, learning from experience, figuring out how to solve problems under given conditions, contrasting information, and carrying out logical tasks.

If a system could learn and think like a human, it would have significant advantages over it, thanks to its speed and computational capacity.

Artificial Intelligence is by no means a new concept; to give an example, in the 17th century, the philosopher Descartes already theorized about the possibility of intelligent robots.

However, it was not until the middle of the 20th century that the subject began to gain prominence.

One of the first challenges in this field was proposed by Alan Turing in 1950, which consisted of the following test: “A system is sufficiently intelligent if it can pass itself off as human when asked questions by a judge.” Interestingly, this test is still a significant challenge today.

However, what seemed to be the rise of a branch of technological research ended up speculation and isolated projects for decades, among other reasons, because it turned out to be a field in which no one dared to invest serious money.
With the entry of the new century and the remarkable technological evolution, AI has become one of the unstoppable trends. The variety in this field is beginning to be very numerous, from expert systems capable of beating a human in any intellectual activity to virtual assistants capable of organizing our daily lives.

Artificial Intelligence is now in every corner of the modern world. Let’s take a look at some examples, from the simplest to the most complex:

Writing texts: Artificial intelligence has now reached such a level of development that it can easily write coherent sentences on a given topic. Of course, they are more primitive than those written by humans. And if, for example, you need to write an essay in a wheel, then using texts written by AI is not the best idea, it is better to order work from professional papers writers and be sure of their quality.

Home devices: Home automation is one of the areas of Artificial Intelligence that users have been able to enjoy for many years. It can be smart vacuum cleaners that walk through every corner of our home, for example.

SPAM filters: It is not one of the most impressive AI. Still, companies like Google or Microsoft apply many algorithms in constant evolution to detect fraudulent and SPAM-type emails.

Personalized ads: AI systems mainly driven by search engines and social networks analyze all the information they have about the user to show them ads they are likely to interact with.

Expert agents: These are usually systems that are highly trained in a specific intellectual activity, building on the knowledge of subject matter experts. A classic example is systems that play chess.

Chatbots: Systems that make exciting use of NLP (Natural Language Processing) and improve with each experience; enable coherent two-way communication with humans, either orally or in writing.

Autonomous vehicles: Many companies, and not only automobile companies, are developing systems that process huge amounts of data in real-time to determine the correct trajectory of the vehicle, accident prevention, etc.

Virtual assistants: It recognizes our voice, adapts to the way we ask for things, and recommends entertainment according to our tastes. One of the strengths of these technologies is that they have a huge number of users who constantly feed them and help reinforce their learning algorithms.

As we can see, Artificial Intelligence is an exciting field that aims to improve our daily lives. This article is a short review about AI, and if you are interested in this topic, you can read more additional materials. Thanks for reading this article!