New gadgets will rule the world. 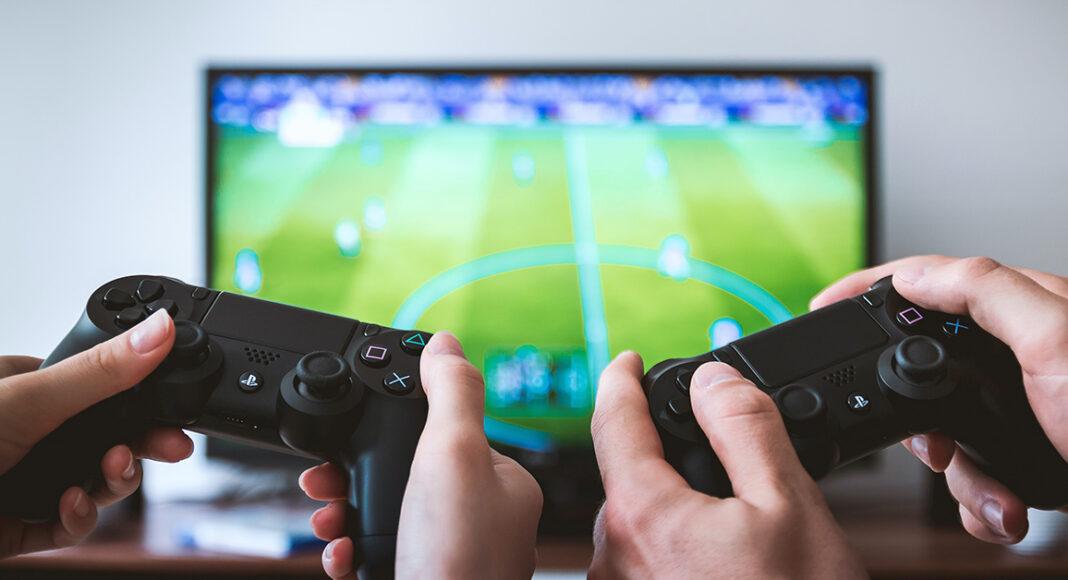 In the past two decades, we have seen remarkable growth in the tech world. The growth is so rapid that we get new upgrades of a device every year. For instance, every smartphone manufacturer updates its mobile phone models each year to offer advanced technologies to players. Along with smartphones, many other gadgets have also made a leap of development in the gaming industry. For instance, smart wearables were unimaginable a few years back, but now they are in great demand in the gaming world. Online betting sites and online casinos also use such high-tech gadgets to provide a dedicated gameplay experience. Reputable platforms such as 20Bet online betting website and many other gaming platforms use such gadgets to offer an intuitive experience to players.

Virtual reality or VR technology has reformed many sectors. From the entertainment industry to the business sector, everywhere, VR tech is being used. In the gaming industry, the importance of virtual reality gadgets will increase in the future. VR aims to offer a realistic gaming experience by providing a virtual world via headsets. This way, players will immerse themselves in the gaming world. For instance, if you love tennis, but what if you want to play at midnight. With VR headsets and a racquet designed for the game, you will get the feeling of being on a real tennis court. Thus, we will see more usage of VR in the future.

Augmented reality is the future of the gaming industry, but its usage is still limited as of now. Many people confuse AR with virtual technology, but they are very different. With a VR headset, you can watch and experience the virtual world with visuals and graphics. On the other hand, AR gadgets showcase the virtual world in your room. For example, if you want to play poker with your friends but don’t have a poker table, an AR gadget can give an augmented reality visual to your regular table to make it look like a poker table.

With the introduction of Apple’s smartwatch, demand for smart wearables has increased. Many other tech companies have also launched their smartwatches. This gadget has the potential to dominate the gaming industry in the future. Apple has launched a standalone app store for its watch, allowing users to download various apps for the watch. In the future, players will be allowed to play selected games from their smart devices. The concept was already introduced by Microgaming a few years ago. Microgaming developer a smartwatch that allows players to play slots without smartphones. This received a lukewarm response from players, but it may get wide acceptance in the future when possibilities are endless.