#ThisHappened: 10 hashtags India used the most on Twitter in 2018 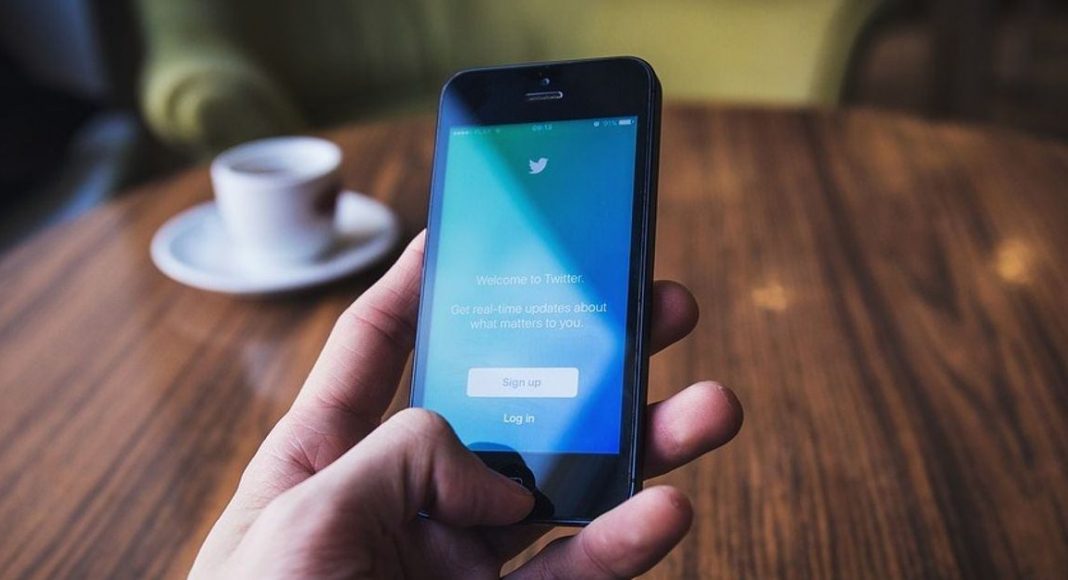 With the year coming to an end, microblogging website Twitter has shared a list of hashtags that were most used in India on its web platform. Twitter is a popular website and app which people use to voice their opinions. Check out the list and find out what India spoke the most about this year:

The hashtag that dominated Twitter in 2018 was #Sarkar. For those unaware, it is a film that has Thalapathy Vijay as its lead. The movie has a political theme and made massive gains across the globe.

The second spot is taken by a film too. The movie will be released in 2019 and it has Ajith Kumar as its lead. After its first look was unveiled, people took to Twitter to express their excitement.

Bharat Ane Nenu is a Telugu film that was released in 2018 and has become one among the biggest hits in lead actor Mahesh Babu’s career.

Another Telugu film on our list, Aravindha Sametha broke many records at the box office when it made Rs 100 crore within three days of its release worldwide. People took to Twitter to appreciate the movie after it was released.

Rangasthalam is said to be the third highest grossing film of all time after the Baahubali series. And its success showed on Twitter too.

Kaala is a Tamil-language film that starts Rajnikanth. After it was launched, Kaala was spoken about a lot on Twitter and for the first time, a Rajnikanth emoji also trended on Twitter because of the film.

As the hashtag suggests, the show is now in its second season and happens to be one among the most talked-about topic in India on Twitter.

India had its #MeToo movement this year. So it was given that the hashtag started trending on Twitter along with #MeTooIndia. The movement made people take women’s safety more seriously.

2018 was the comeback year for Chennai Super Kings and people did not shy away from encouraging players by tweeting with #WhistlePodu. Even a special video by the name of #WhistlePodu was made.

India loves cricket. So the list would really be incomplete without this hashtag. The IPL continues to be a major topic of conversation in 2018. And needless to say. #IPL2018 was among the most used hashtags on Twitter.