2022 is going to be the year to remember for PC gamers with some of the biggest titles scheduled to be released. 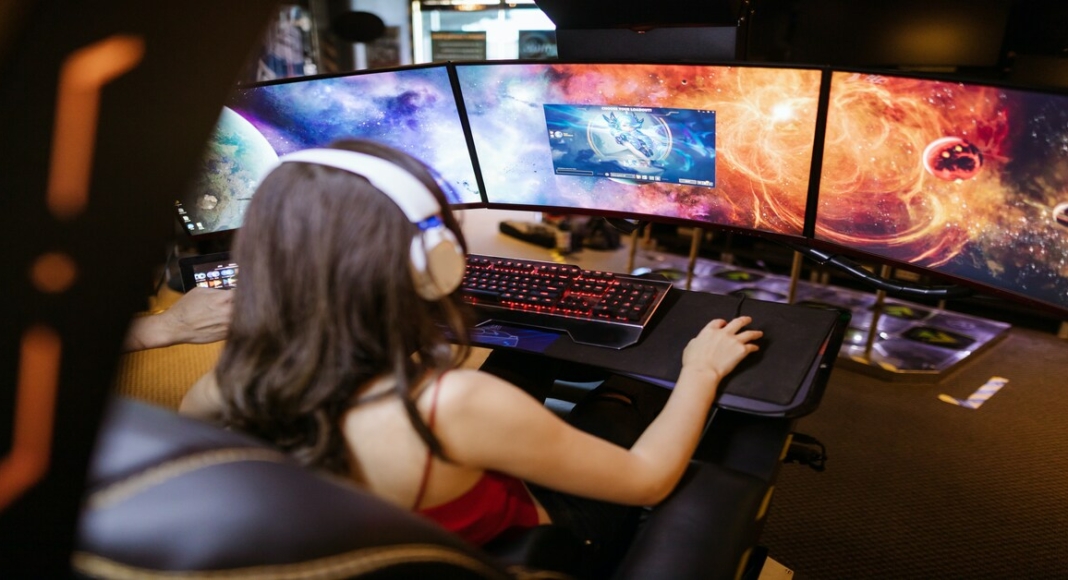 It’s February 2022 and the PC gamers are already over the moon. After so many years of waiting, the iconic God of War has finally come to PC. But this is not it, lots of other major titles are scheduled to be released. Let us look at the top 5 upcoming PC games of 2022.

The wackiest open-world game is getting a reboot and it will be just called Saint Row. This time there will be no superpowers and no crazy aliens. It will be based on a fictional city named Santo lleso and it will have a contemporary touch to it. It’s going to release on 23 August 2022. 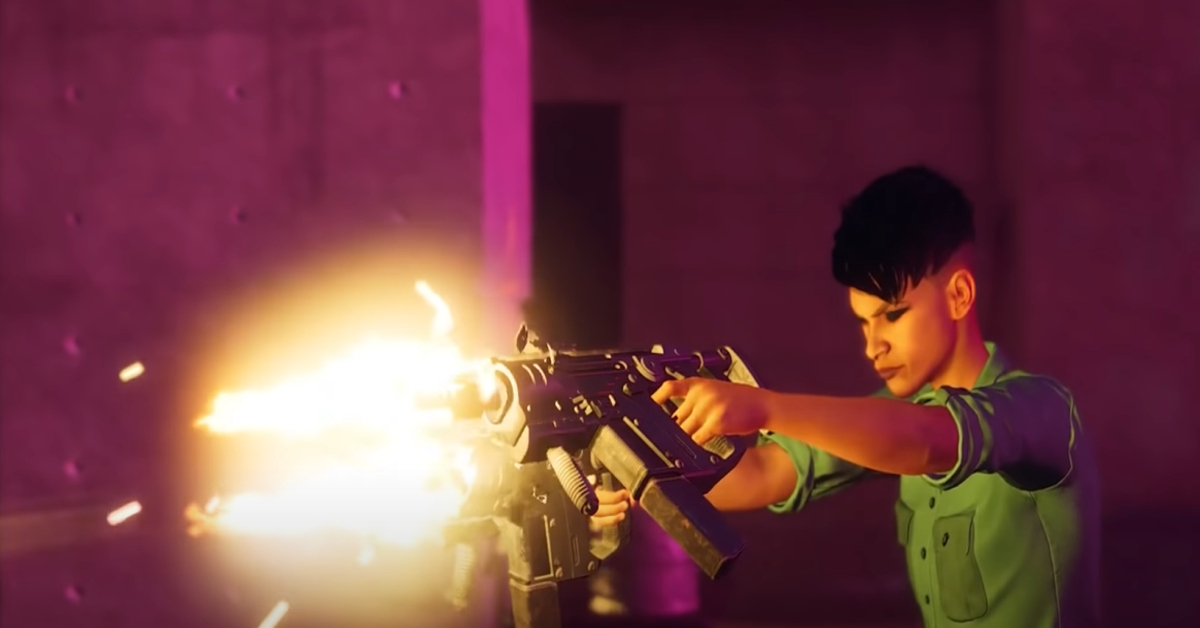 The gorgeous open-world RPG game will be next in this series. It will not feature a completely new storyline instead it will be inspired by the original Final Fantasy 1987. It’s scheduled to be released on March 18, 2022. This would be one game you should not miss. 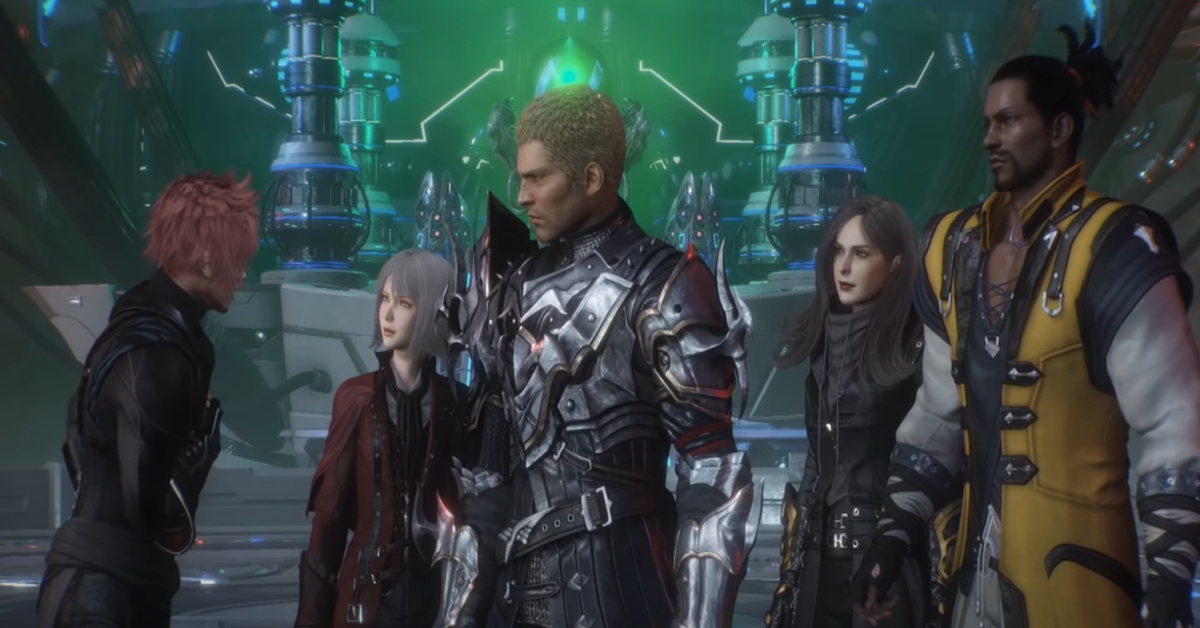 It is an upcoming open-world game scheduled to be released on February 25, 2022. It is being developed by FromSoftware studios. It is going to be influenced by “Dark Souls” but with various tweaks and improvisations. It is said that famous author George R.R Martin has constructed the open-world aspect of the game.

You can also purchase the game here 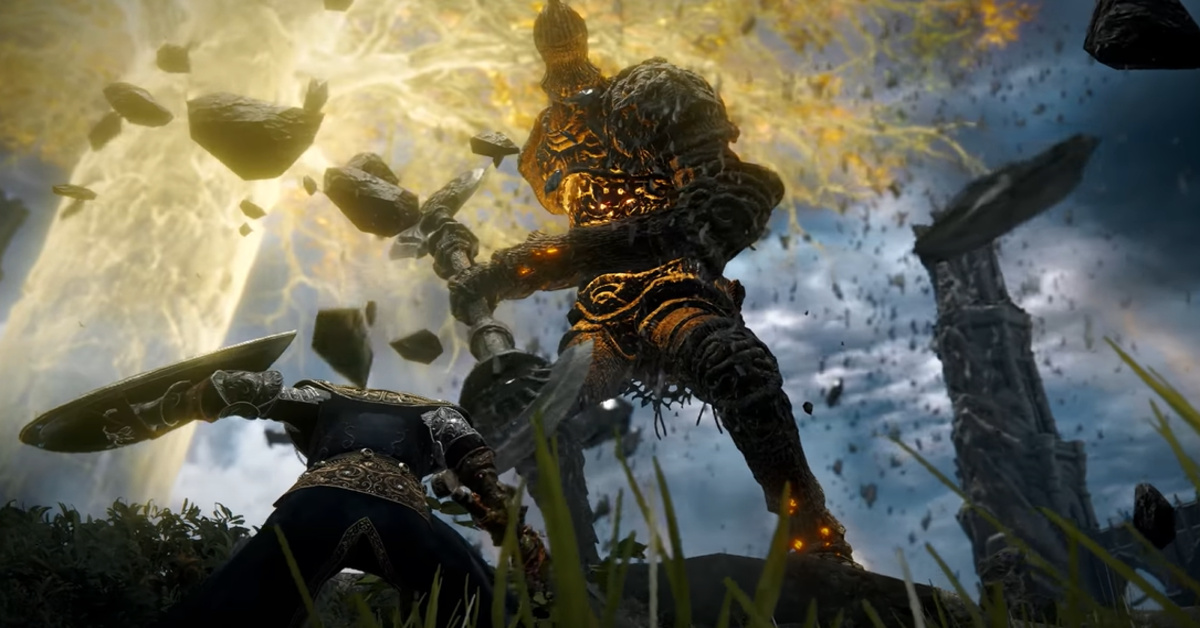 It is being developed by Bethesda studio and it will be an open-world sci-fi game. It is set 300 years into the future and it is going to be the studio’s first original in almost 25 years. It’s scheduled to be released on November 11. 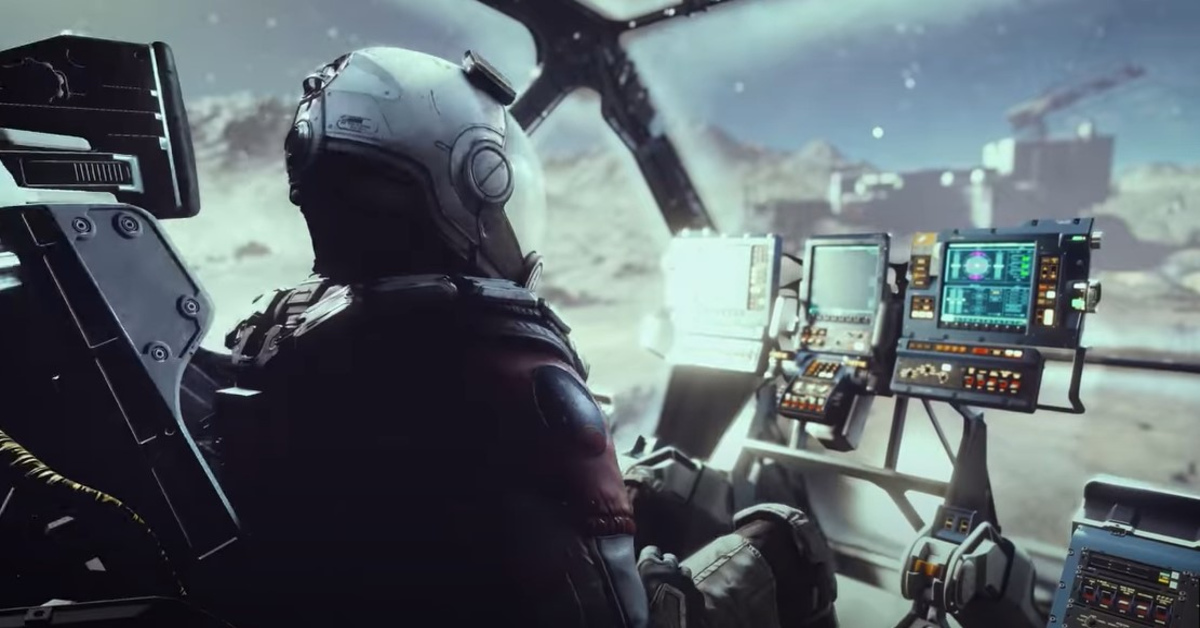 It is an upcoming PC multiplayer game scheduled to be released in 2022. It is being developed by WB Montreal. There will be four playable characters namely, Robin, Batgirl, Nightwing and Redhood and they will have their individual story progression. We cannot wait to get our hands on this game. 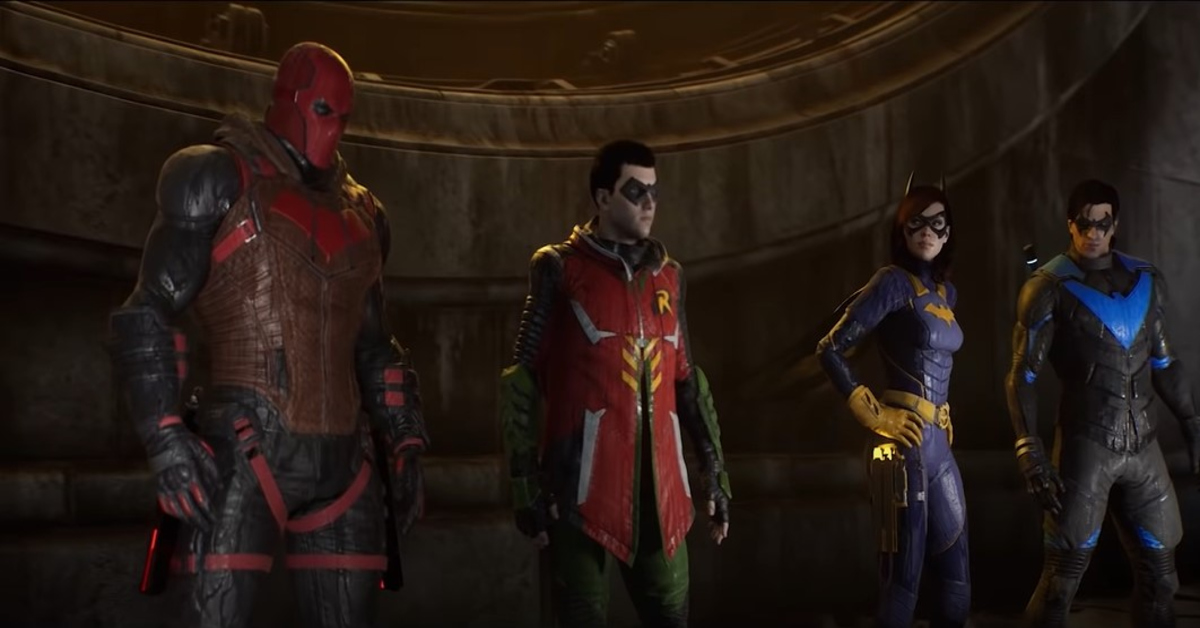 Do you agree with our picks? Do let us know in the comments. Which other titles are you waiting for?