Top dual-screen smartphones, which will see an upgrade in 2021 and when

Dual screen smartphones are quickly entering into the mainstream. These are the most sought ones, which will get an upgrade this year. 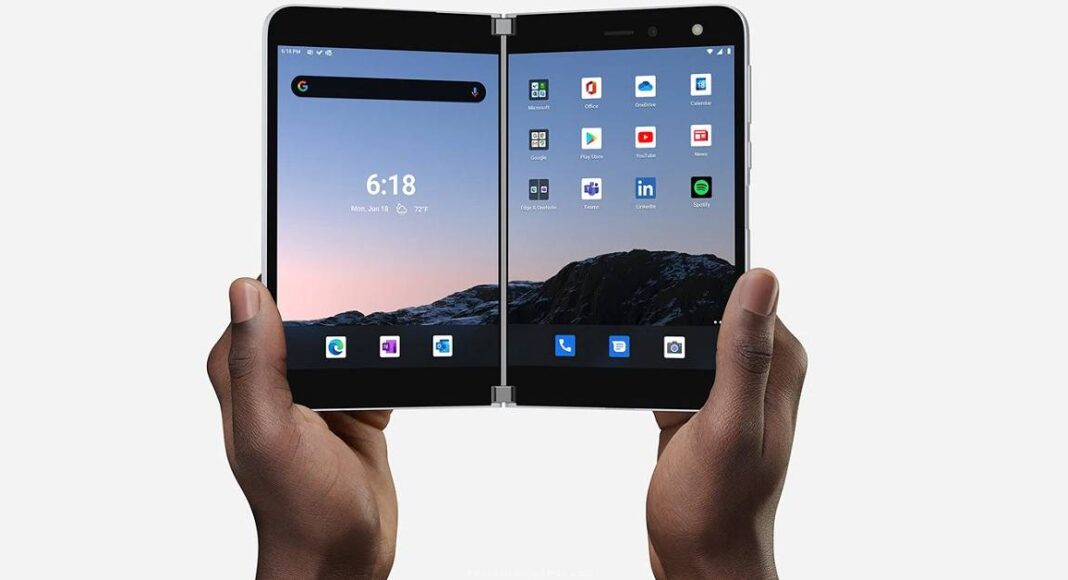 Motorola is hoping to use the same strategy with the Motorola Razr 5G that Samsung did with the Galaxy Z Fold 2. The original Razr was a slim-looking smartphone but the build quality was not up to the mark. Moreover, the camera quality was disappointing, and the battery could not last more than 6 hours. Motorola seems to have addressed those issues with the new 5G version of the Razr, which introduces changes in the design such as a tapered chin, durable hinge and teardrop folded display. The exterior Quick View screen now carries gesture controls. The powerful Snapdragon 765G processor will improve the performance while adding 5G connectivity.

The new version of Moto Razr is expected to be out by the end of 2021.

LG’s first attempt at designing a dual-screen smartphone is still available in the market, and at a greatly reduced price. The LG G8X comes with a 6.4-inch main screen that’s is similar to any other phone. However, you get a case with another 6.4-inch screen attached. There is a big hinge separating the two panels and the dual-screen mode lets you run multiple applications at once.

The new version is expected to be out by the mid-end of 2021.

Samsung’s upcoming smartphone, the Z Fold model is expected to be the flagship for the next generation of folding smartphones launched from Samsung. We can expect it to take the progress of the Z Fold 2 and add S Pen support into the package.It should come with the latest Snapdragon 888 CPU.

The new version is expected to be out by the mid of 2021.

Samsung is concentrating its efforts on foldable phones and we can expect a new Flipping smartphone in 2021. It shall be launched separately from the Galaxy S update. We can expect the smartphone to appear in June 2021 or a little later. The screen will get updated to 120Hz for smoother scrolling. The device is thought to be less expensive than the predecessor. A more powerful 108MP camera is expected to come on the Flip 3 with a larch touchscreen on the outside.

The new version is expected to be out by the mid of 2021.

Microsoft Surface Duo is another smartphone that comes with dual screens. Although this device doesn’t have a foldable display, it brings together two separate screens on either side of a slim hinge that can rotate 360-degrees. The concept of freely multitasking on two separate screens simultaneously is quite appealing. The Surface Duo has a powerful Qualcomm Snapdragon 855 featuring two 5.6-inches screen. It has a custom Android build designed with Google.

The new version is expected to be out by the mid-end of 2021.