What Is Facebook Touch and Is It Worth Using?

If you are in favour of getting increased efficiency, faster pace and better image quality, all at a lower data consumption rate, then you might want to have a peek into Facebook Touch. 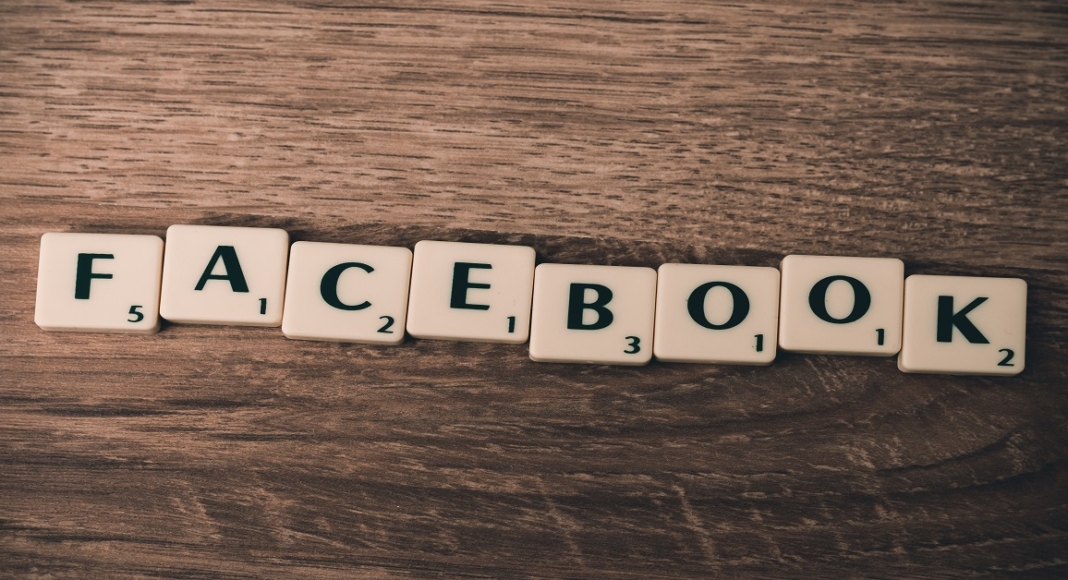 Hey, all you Facebook users! Ever heard about Facebook Touch, anyone? If not, that’s alright. We are here to knock on the doors of your curiosity and resolve your queries at the same time. To tell you for starters, it has been around for more than a decade now. Here is all we know about what Facebook Touch is, how it is different from the usual Facebook app that we use today, what are its features, benefits and limitations as well as whether is it worth using or not.

You might want to put your exploration hats on for this one. 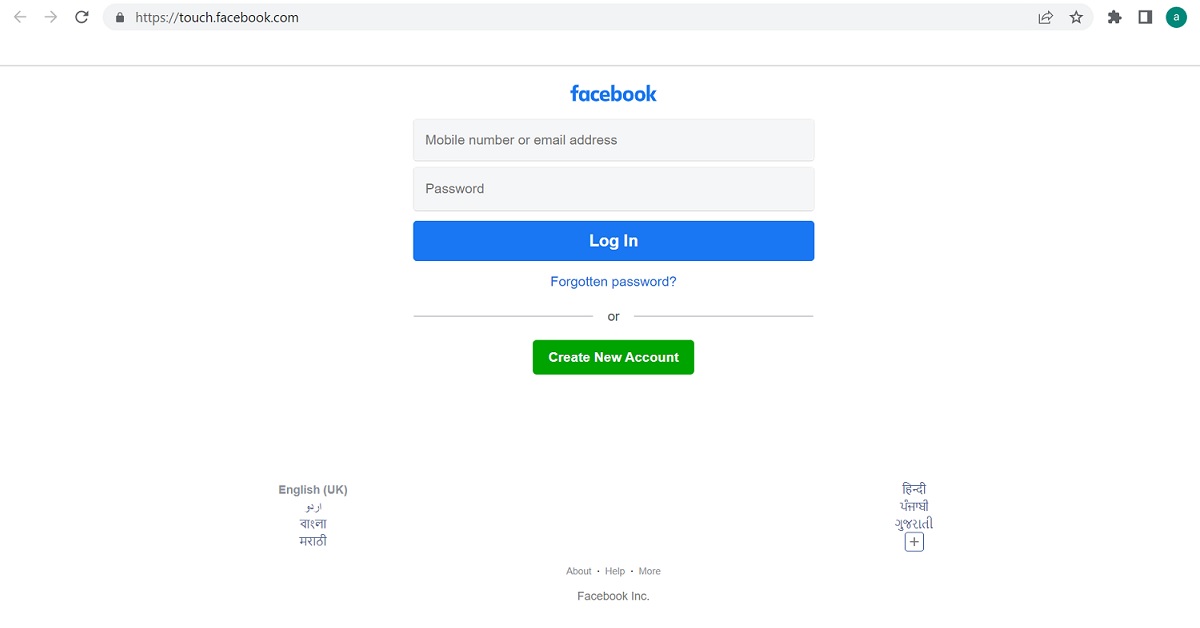 Facebook Touch was introduced to the market in 2009, in order to make smartphone users more accustomed to touchscreen devices. It’s said to be a simplified mobile version of the Facebook website, that is offered as a more efficient alternative to the Facebook Android and iOS app, due to its smoother user interface and better graphics.

It also runs faster than the latter. Even though the Facebook app has been a huge market hit, however, the Touch version is still kept available as an option with the idea of providing variety to the customers.

The main difference between Facebook and Facebook Touch is that the latter offers a better user interface to its customers. When you enter Facebook Touch, you are immediately able to notice the images being of higher quality and the display being more enhanced. It comes with an overall advanced functionality as compared to the typical Facebook app, which constitutes less data, lower quality imaging and display. 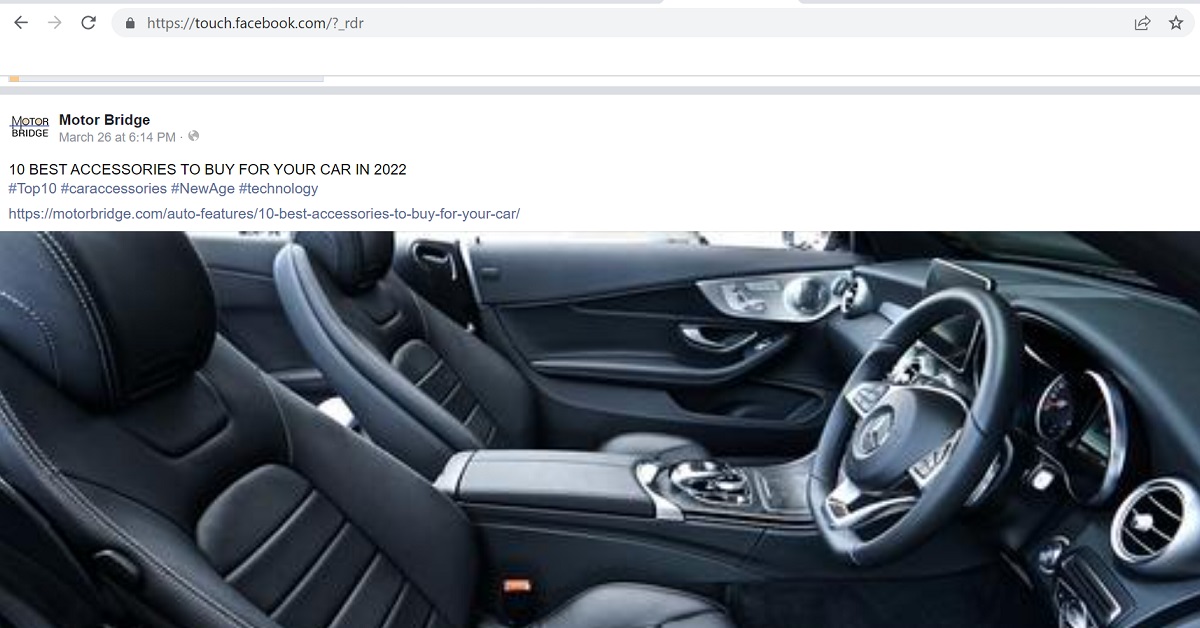 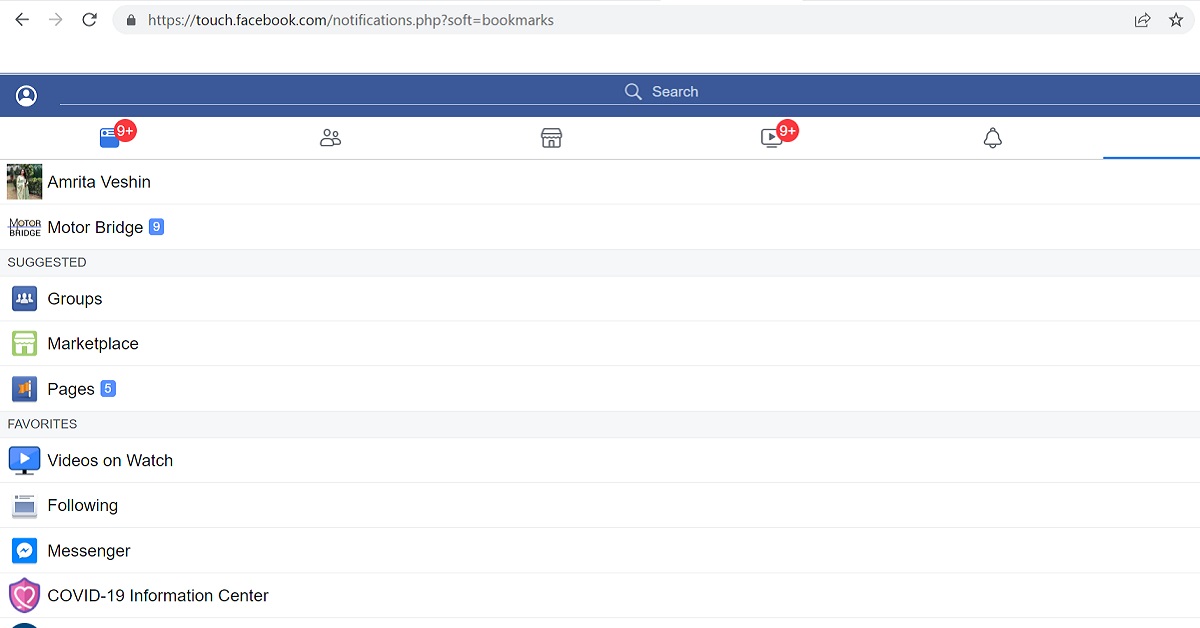 While providing better performance than Facebook, there are also some factors that can be looked upon as limitations of Facebook Touch.

Read also: Facebook Reels for iOS and Android expanded to over 150 countries across the globe

The answer to whether is it worth using or not would depend upon person to person, honestly. If you are someone who is in favour of a faster and more efficient performance targeted specifically for mobile usage, with a higher resolution display and easier access to tools and services, then you would make a great team with Facebook Touch.

But if you’re already pretty comfortable using Facebook at its current quality and efficiency that it provides, and switching to Facebook Touch doesn’t seem very tempting to you even with the advanced productivity that is offered with it, then it may not be necessary for you. However, we would still recommend everyone to give it at least one chance, run it yourself and see if it fits your preferences and is it worth using or not.

We would love to hear about your experience with Facebook Touch and your opinion about it in the comments section below.