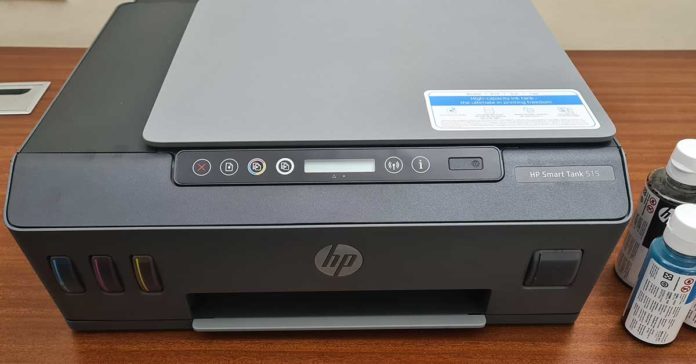 HP has been building printers for decades and the experience, and precision shows in every new unit. Recently HP launched the Smart Tank series and we got to tinker with the HP Smart Tank 515 printer. We spent quite a few days with it to understand it well. Did it impress us? Yes, at various levels. Let’s find out more about the printer in this review.

Out of the box, dressed in black and grey, it looks like any other printer that comes from brand HP, but in a slightly larger size. However, do not get duped by the size, this printer is not heavy at all. It is actually not just a printer, but an all in one. It has a scan bed on top that can hold a single A4 sheet to scan it in colour or black and white. You can directly give the print command from the console present on the top front of the printer. It also has the power button as well as the single colour LED display here. 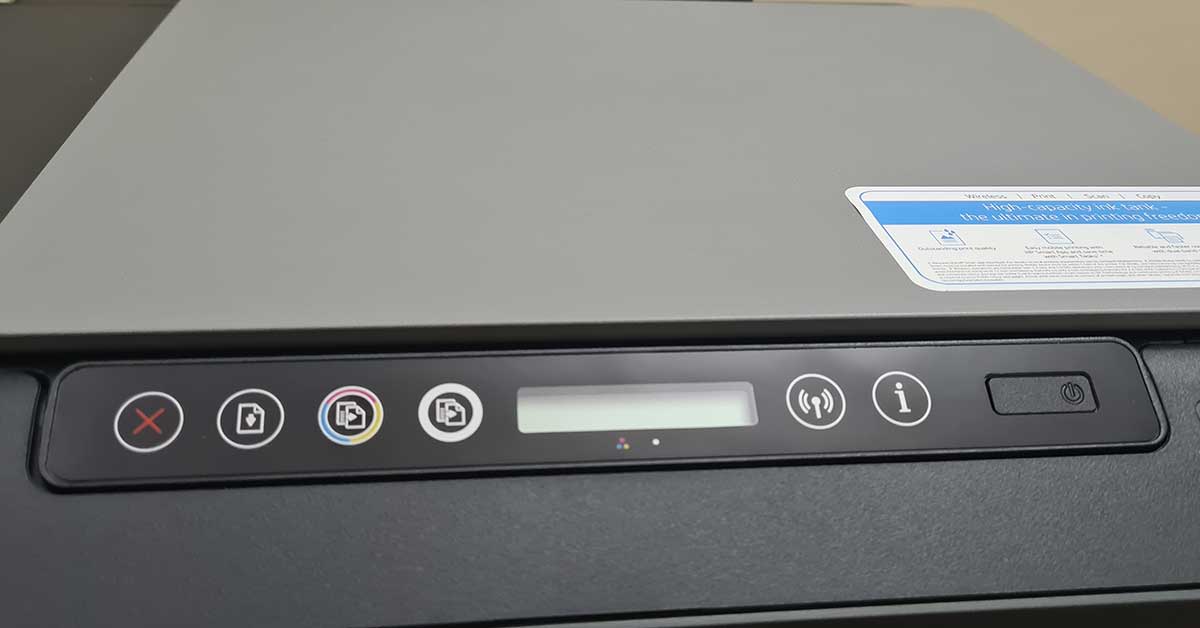 Setting up the HP Smart Tank 515 printer and loading the ink is very easy (just follow the simple manual as we did). Since this printer is a smart tank printer you get two sets of ink loads here. One is in the form of bottles (CMYK) that you need to unload into the ink tanks that are located in the front and the other goes into the printer from the front middle panel. These the regular ink cartridges you get for HP Deskjet printers. But here is the kicker, these cartridges get colours from the ink tanks as well. Hence the word Smart Tank. The power and USB sockets are located at the back; however, we did not go for the USB setup. 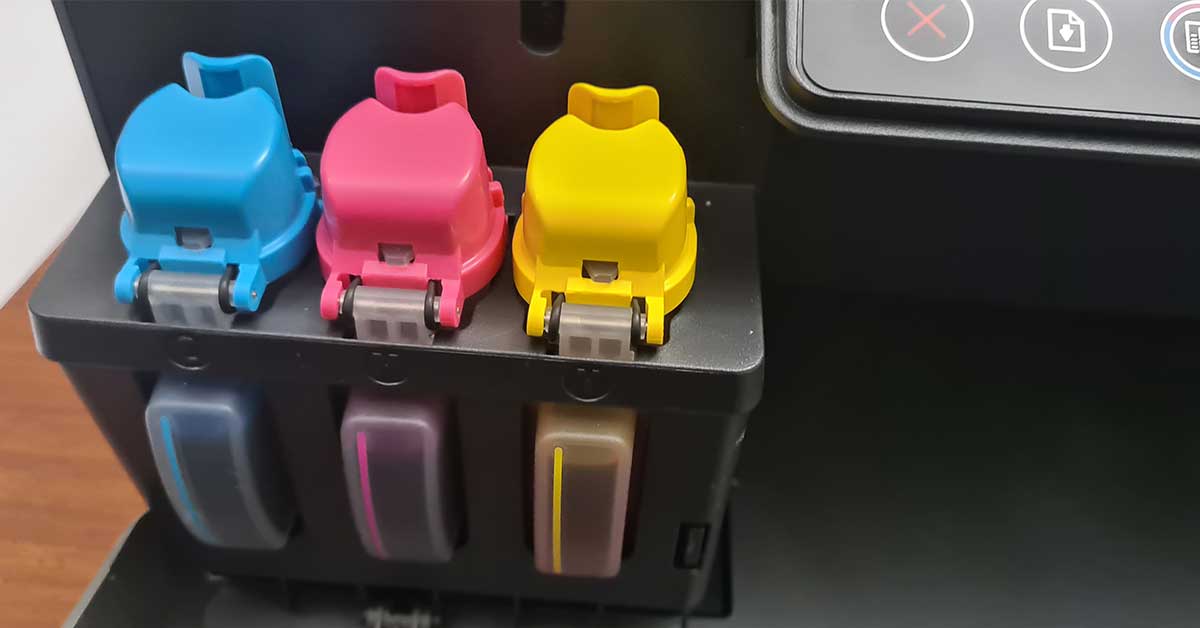 We went for the Wireless setup on the HP Smart Tank 515 printer, which is super easy. Just head over the HP website and download the HP smart software and follow the on-screen instructions. In 3-4 steps we were done, up and running.

The HP Smart Tank 515 printer is a performer. From the get-go, it gave us great prints. We gave it some really radical images to print and it delivered with extreme precision. It is a sophisticated piece of machinery. So, we quickly moved to test it further. At draft setting, we got 18 pages per minute (PPM). In the colour mode, this came down to 12. In normal mode, we got black prints at 8 PPM and colour prints were clocked at 3.5 PPM. All of them were with A4 sheets.

At the best setting, the HP Smart Tank 515 printer does take extra time. We got a print out in 1.5 minutes. Which is high compared to a laser printer, but when compared to Deskjet it is very comparable. Considering the kind of sharpness and colour accuracy it has, we did not mind the wait. The blacks were deep and colours come out vibrant. To tell you frankly, we were really impressed with it.

Coming to the scan speeds, we could scan 2 PPM of A4 sheets. The scans can be taken in up to 1200 dpi (dots per inch) resolution. Here the HP Smart Tank 515 printer did not disappoint either. Scans were accurate and one can even save the scan to PDF directly. Users can also print directly from their mobiles (Android and iOS). The HP smart print app can be downloaded on the mobile phone and prints from the mobile device can be sent directly to the printer (wirelessly). Just remember to be on the same Wi-Fi network for the prints to go through. 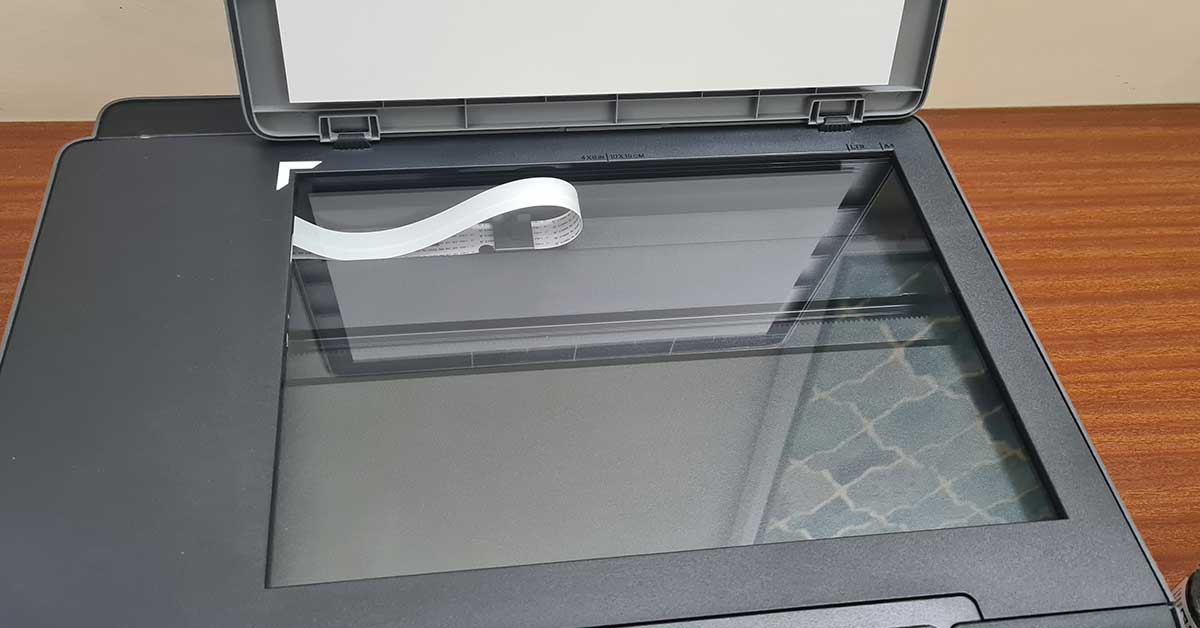 All in all, the HP Smart Tank 515 printer is one of the best ink tank printers out there. You get large in tanks, so the worry of refilling goes away. It is eco friendly too. It uses only 3.12 watt of power when it is in ready mode and 0.75 watts when it is sleep mode. The paper tray can hold up to 100 A4 sheets and the printer can print different paper types as well as lower sizes including an envelope. At a price of Rs 14,999, the HP Smart Tank 515 printer might seem to be on the higher side of things, however, with low-cost prints you end up saving on the regular cartridge change costs. Plus did we mention the prints are spectacular?

Samsung Galaxy Watch 5 Pro review: Is it an ideal smartwatch?