These are some simple ways using which you can restart frozen apps on your PC or laptop. 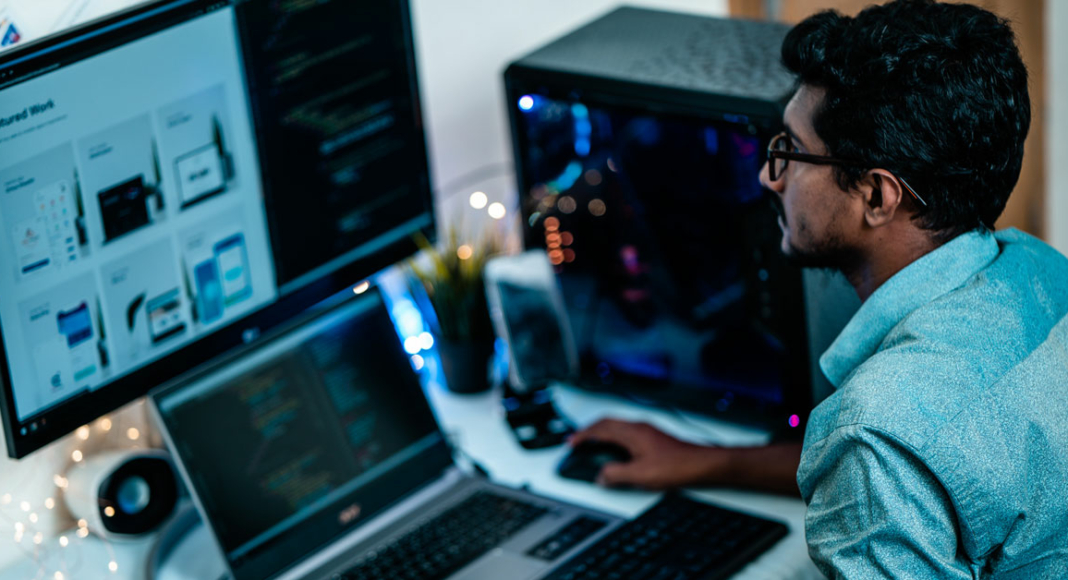 If you use a Windows PC or a laptop you might have come across a problem where the app that you are using stops responding all of a sudden. The not responding case happens specially if your PC is not capable of running heavy software like Premiere Pro, After Effects, etc. So, if you find yourself stuck in this situation quite a lot then we will show you 5 ways to restart or force shutdown a frozen software or app in Windows 10 and 11.

Just follow these simple hacks/ways and you should be able to take yourself out of the situation without any hassle. 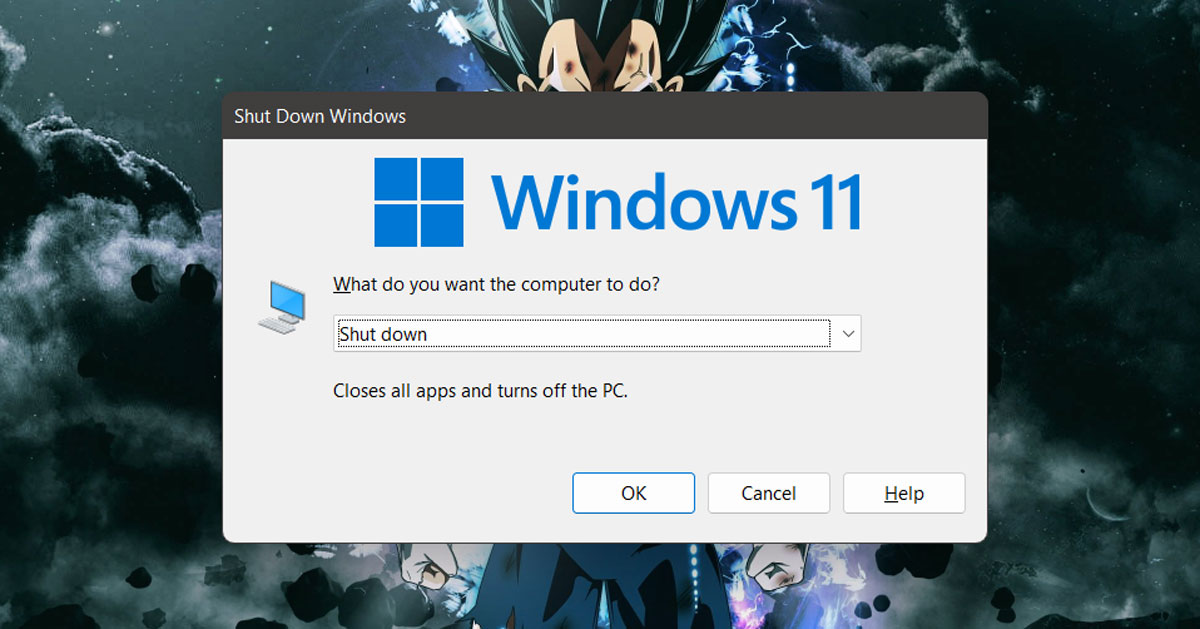 Alt+F4 is a shortcut on windows to kill or quit apps in an instant. This shortcut is quite handy in most situations. So, the next time when you find yourself in this situation where you can not quit the app just press the shortcut combo Alt+F4 and that is it.

Command Prompt or commonly called cmd. Command Prompt is the default command-line interpreter for Windows. In simple words, you can say cmd is the Commander in your PC that uses some commands to instruct Windows to work according to that. If you are stuck with a frozen app then you can use cmd to get out of the situation. Just press the combination of Win+R on your PC and follow the steps:

This is how you can restart or shutdown your PC when you are stuck with a frozen app.

Another way to restart or shutdown the PC is by going to the Windows security screen by pressing a key combination Ctrl+Alt+Del. After you have pressed this key combination just click on the bottom right of the screen, you will see a button. 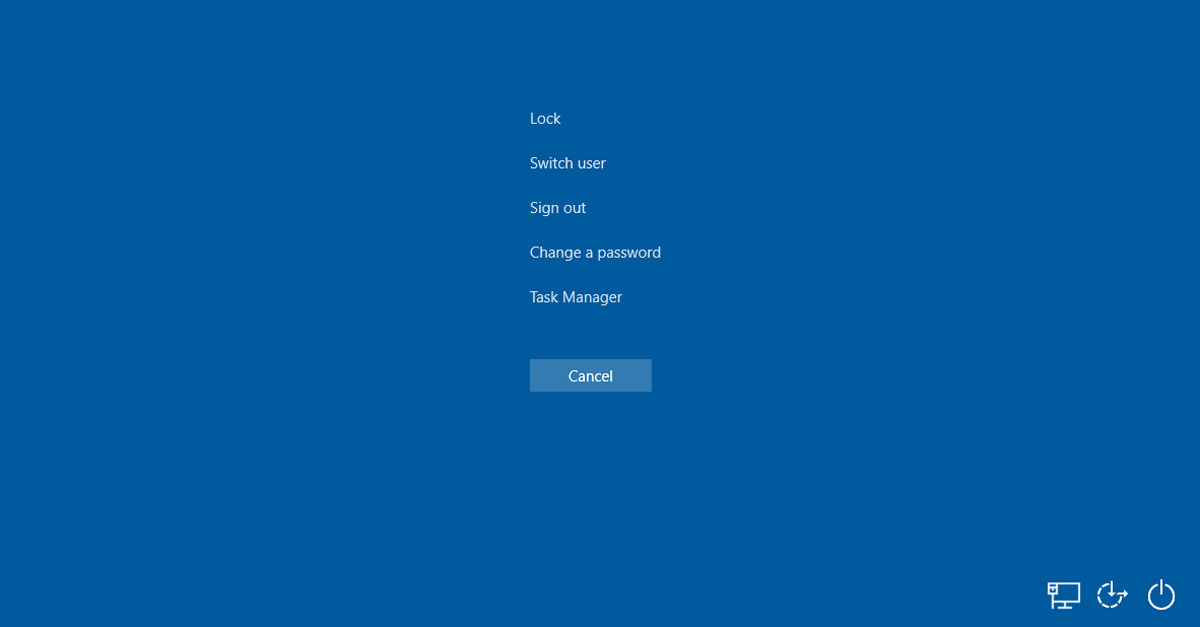 Select whether you want to shutdown or restart the PC.

Use Task Manager to kill apps

Using task manager can also be a great option if you do not want to shutdown or restart the PC to get rid of the frozen software, just follow the steps given below to know how can kill apps by task manager:

Read also: How to resolve the ‘Frozen Mouse’ issue on a laptop?