How to Connect and Sync an Xbox One Controller?

Following these easy steps, you can connect your Xbox One controller to your console. 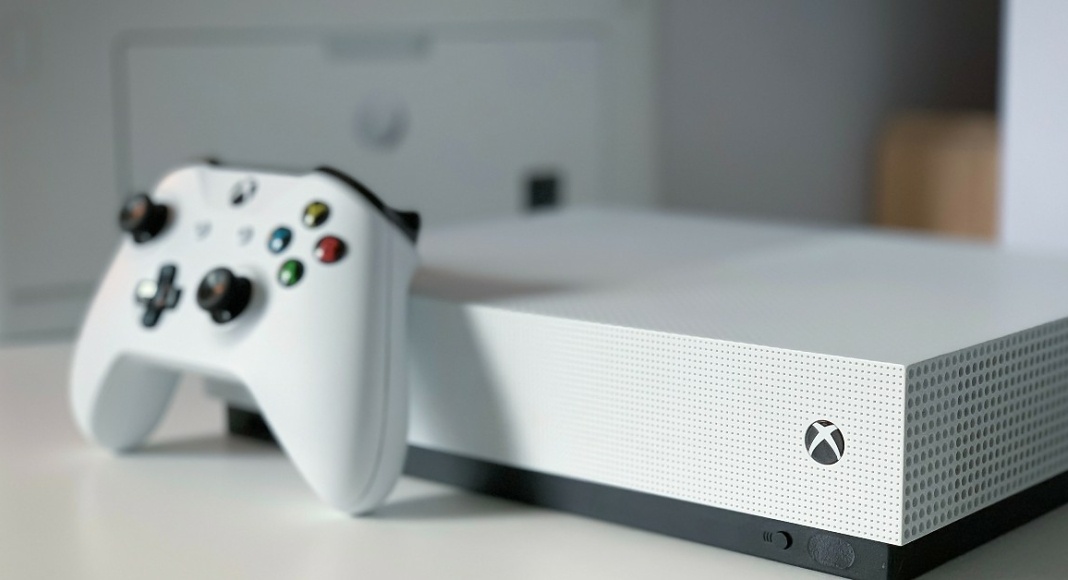 Step 1: Turn on your Xbox One console.

Step 2: Make sure your controller has either AA or rechargeable batteries.

Step 3: Press and hold the Xbox button to turn on your controller. Once the button flashes and stays lit, your Xbox controller has successfully turned on. 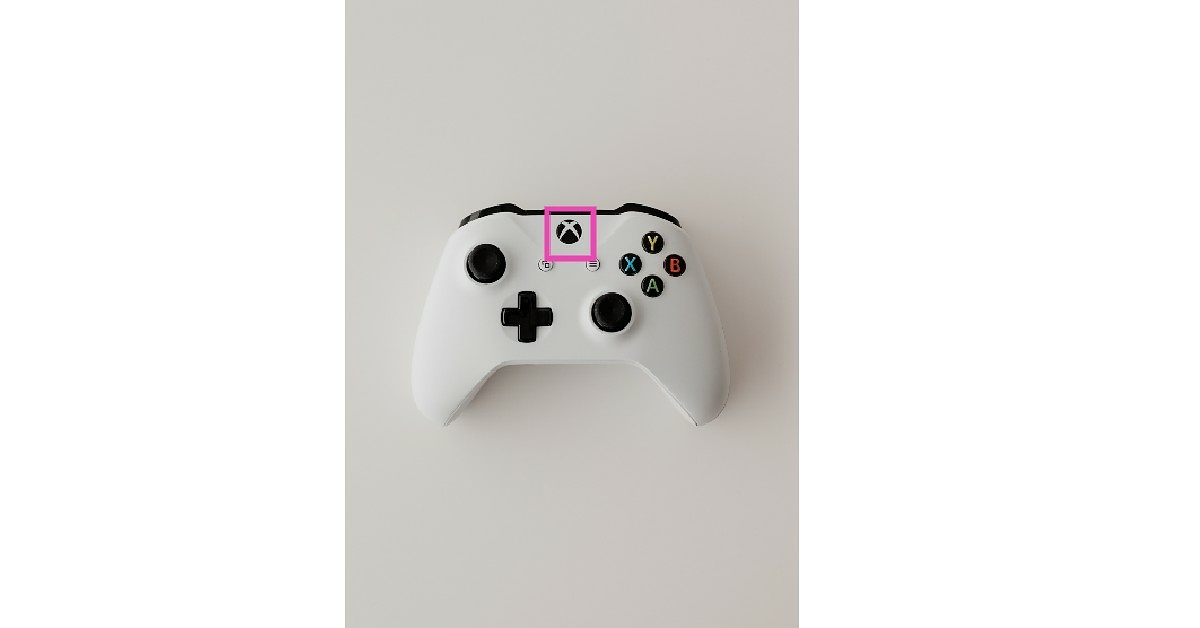 Step 4: Press the Pair button on your Xbox console. 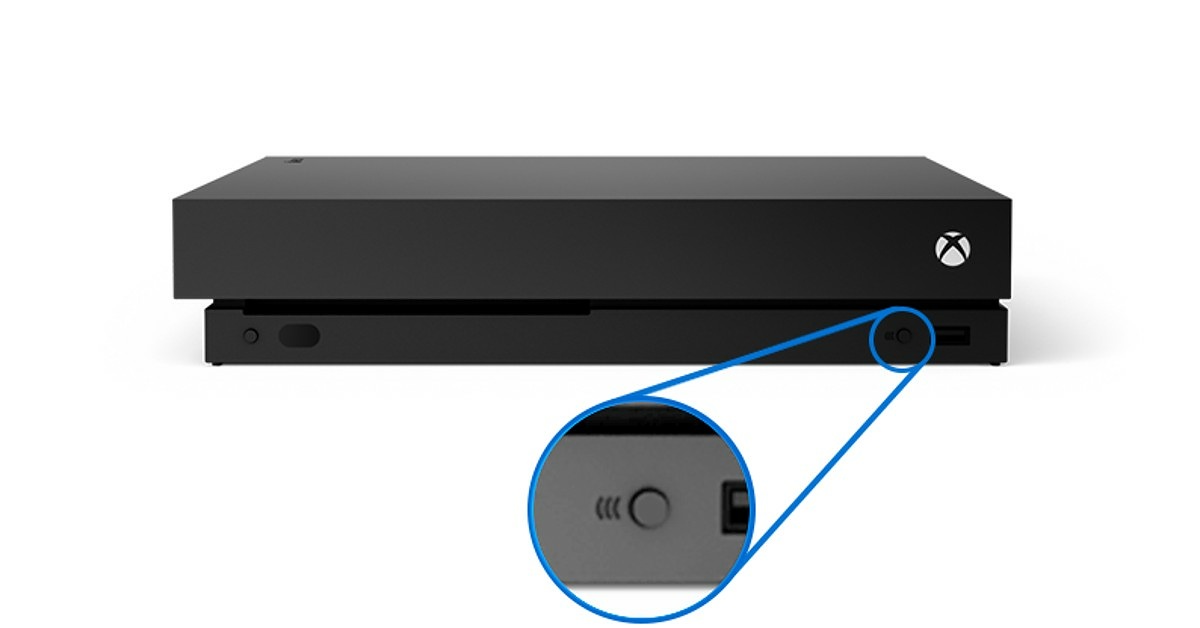 Step 5: Press and hold the controller’s Pair button. The Xbox button on your controller will flash a few times, signifying that it’s searching for a console. Once it pairs with your console it will stay lit.

Read Also: How to record your screen on PC using the Xbox Game Bar?

How to connect your Xbox One controller to the console using a USB cable.

Step 1: Plug one end of the USB cable to the USB port on the left side of your Xbox console.

Step 2: Plug the other end of the USB cable to the USB port at the centre of your controller.

Also remember, you can easily switch and connect your controller to different devices such as Xbox series S, Xbox series X, Windows 10 PC, Android, or IOS.