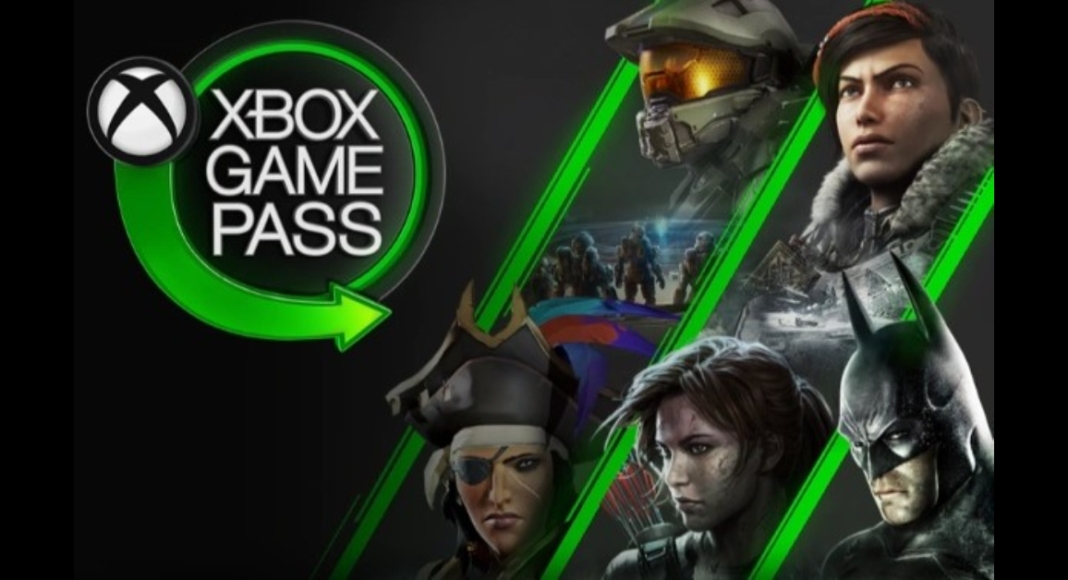 If you are a die-hard PC or console gamer, we have some good news for you. Microsoft has announced a price reduction for Xbox subscriptions in India. As a result, Xbox Game Pass subscriptions will be reduced in price. According to the announcement, the updated pricing will now cost 28% less.

Below is a grid with more information on the price adjustments: 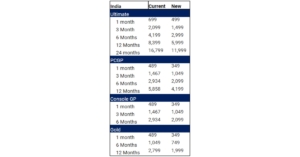 Komila Singhhttp://www.gadgetbridge.com
Komila is one of the most spirited tech writers at Gadget Bridge. Always up for a new challenge, she is an expert at dissecting technology and getting to its core. She loves to tinker with new mobile phones, tablets and headphones.
Facebook
Twitter
WhatsApp
Linkedin
ReddIt
Email
Previous article
Samsung Galaxy S22 Review: The Ultimate Quality Smartphone of 2022
Next article
Instagram Block Vs Restrict: What Does Each One Do And When To Use It?