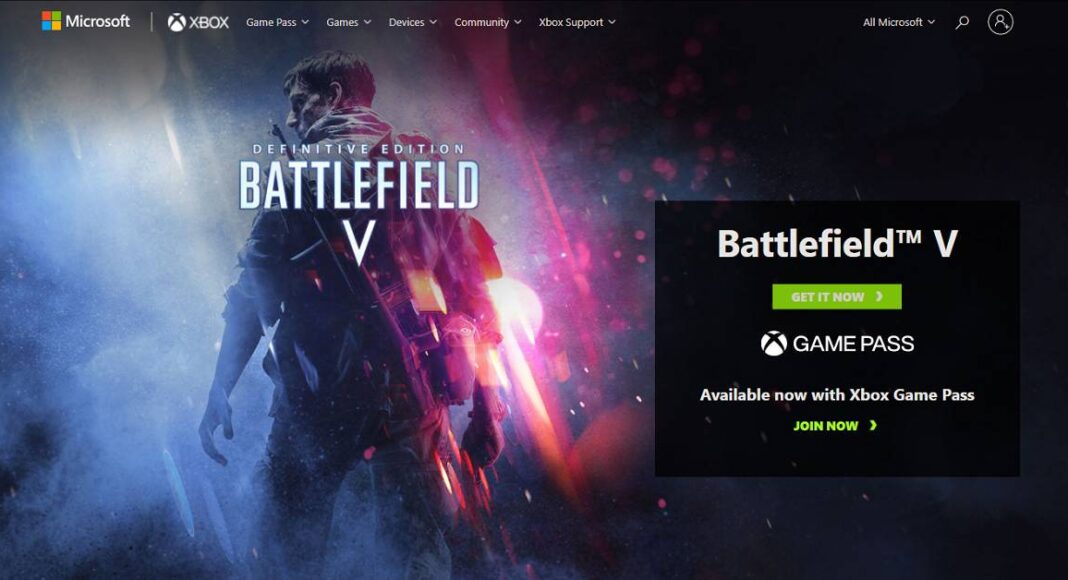 Which games will support up to 120Hz refresh rates on Xbox Series X/S?

The game titles from Electronic Arts that will support the refresh rates of up to 120Hz are as follows.

According to Xbox, “We recommend installing the latest Xbox OS update to get the most out of FPS Boost titles! Also, to play at 120hz, make sure your TV settings are optimized correctly: https://xbx.lv/2QKQQvm“.

What is EA Play?

What is FPS Boost in Xbox Series X/S?

The FPS Boost was developed in February 2021 by the backward compatibility team of Xbox Wire. The technology was designed with a motive to enhance the framerates of select game titles to 2x. By improving the frame rates, the gameplay experience will become smoother with better response times.

According to Xbox, “From Titans and Zombies to Soldiers and Plants, every frame counts. FPS Boost is coming to some of your favourite EA games: https://xbx.lv/3axv7hA“.

How can gamers use the FPS Boost on select video games?

The FPS Boost feature is not enabled by default on the Xbox Series X/S. You will need to activate it by going to the Compatibility Options in the Manage game and add-ons setting.

To utilise the FPS Boose feature on the Xbox Series X/S, you will need to update and reboot their consoles. To ensure that the supported game has the FBS Boost feature enabled, follow these steps.

For a lag-free experience, you may need to downgrade the resolution since the hardware resources shall already be occupied while delivering 120Hz of refresh rate.

Anurag Sharmahttp://www.gadgetbridge.com
Facebook
Twitter
WhatsApp
Linkedin
ReddIt
Email
Previous article
How to change your language in Google on a PC or a smartphone?
Next article
Specifications compared: iQoo 7 Legend Vs Mi 11X Pro Vs Mi 11 Ultra