How to fix iOS 16.1 bug that randomly drops WiFi?

Here’s an easy solution to the annoying bug in iOS 16.1. 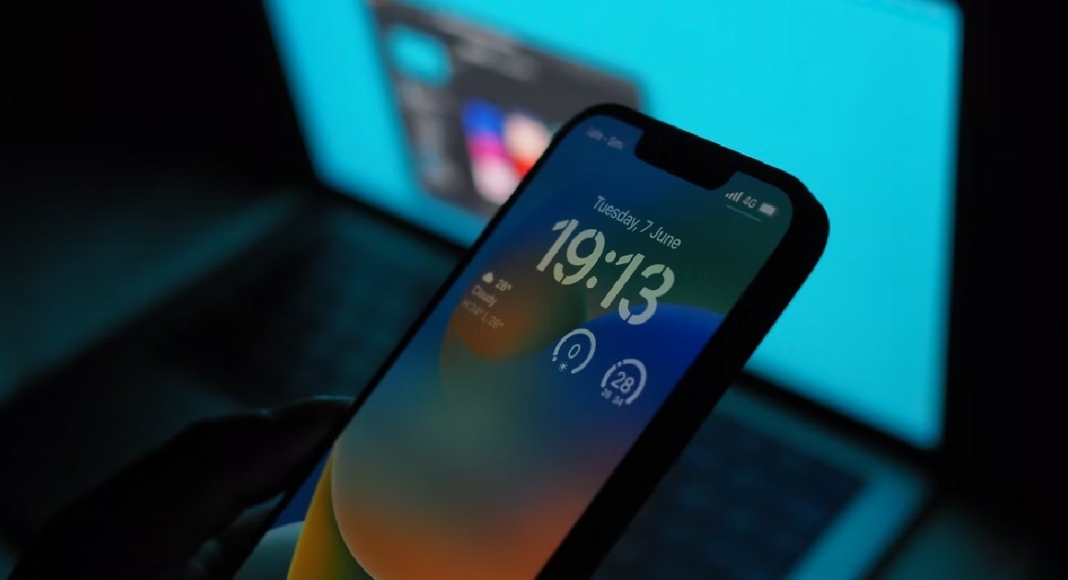 It has been more than a month since Apple officially launched iOS 16, and many iPhone users are already reporting a minor issue with the operating system. Many users took to Reddit and Twitter to report the issue of the WiFi connection randomly disconnecting and then reconnecting a few seconds later. This seems to be a glitch that will certainly be ironed out in the coming update, but it has been a mild annoyance for users ever since iOS 16.1 came out. In this article, we show you how to fix the iOS 16.1 bug that randomly drops WiFi.

Read Also: Should you invest in LinkedIn Premium? 5 things to consider before buying

Step 1: Go to Settings, scroll down and select ‘Privacy and Security’. 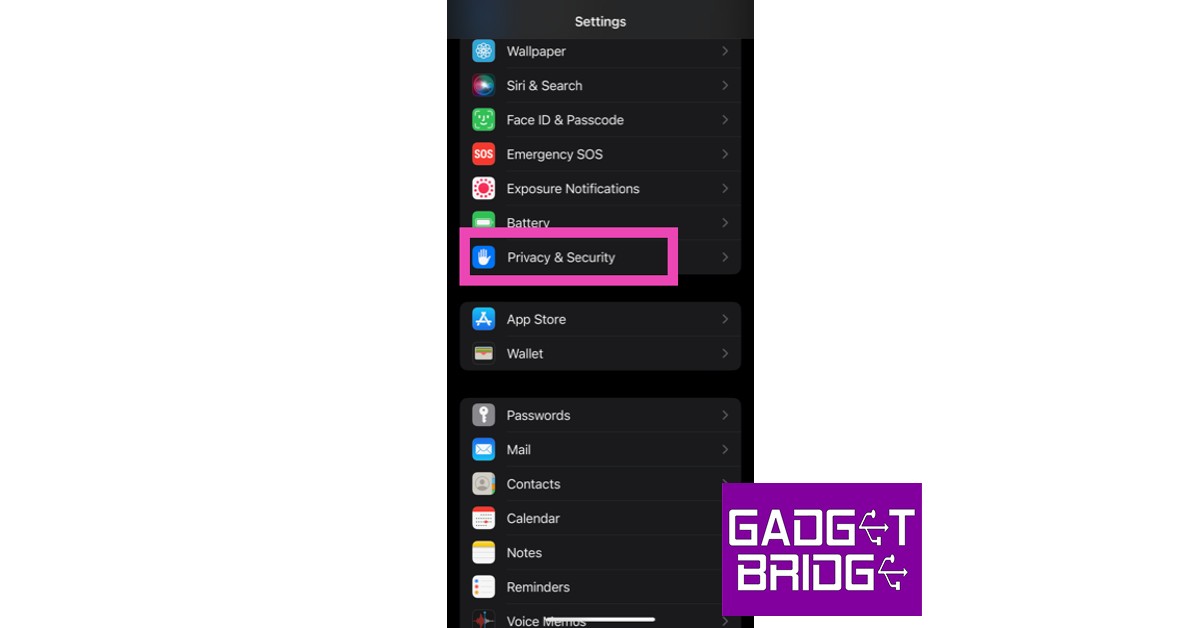 Step 2: Select ‘Location Services’ and make sure they’re turned on. 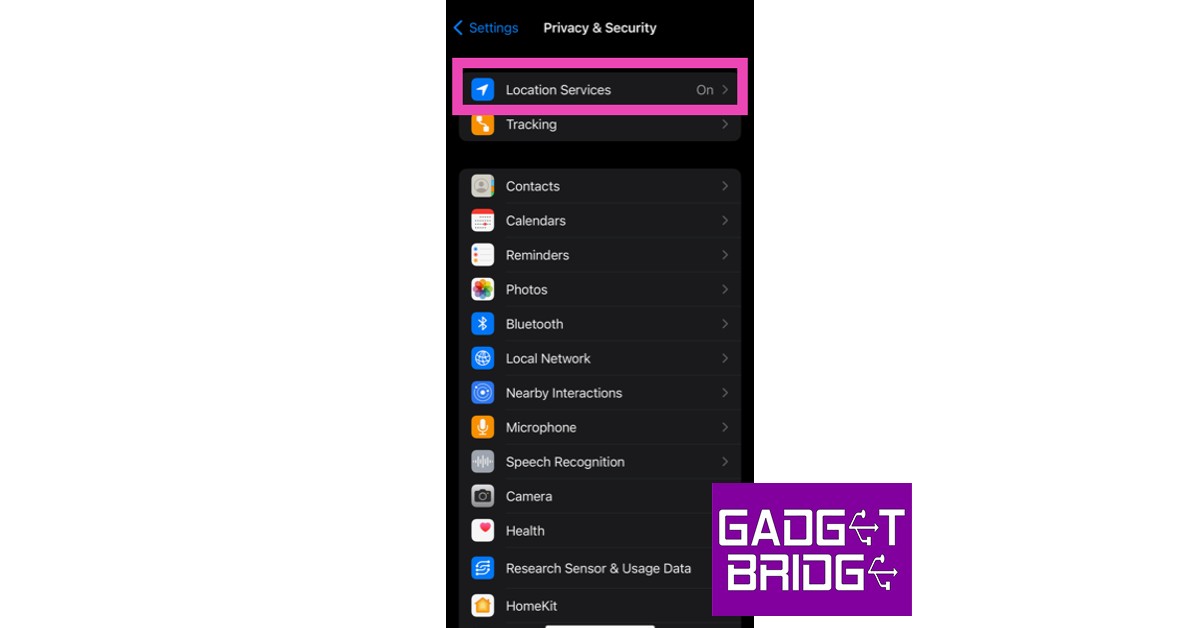 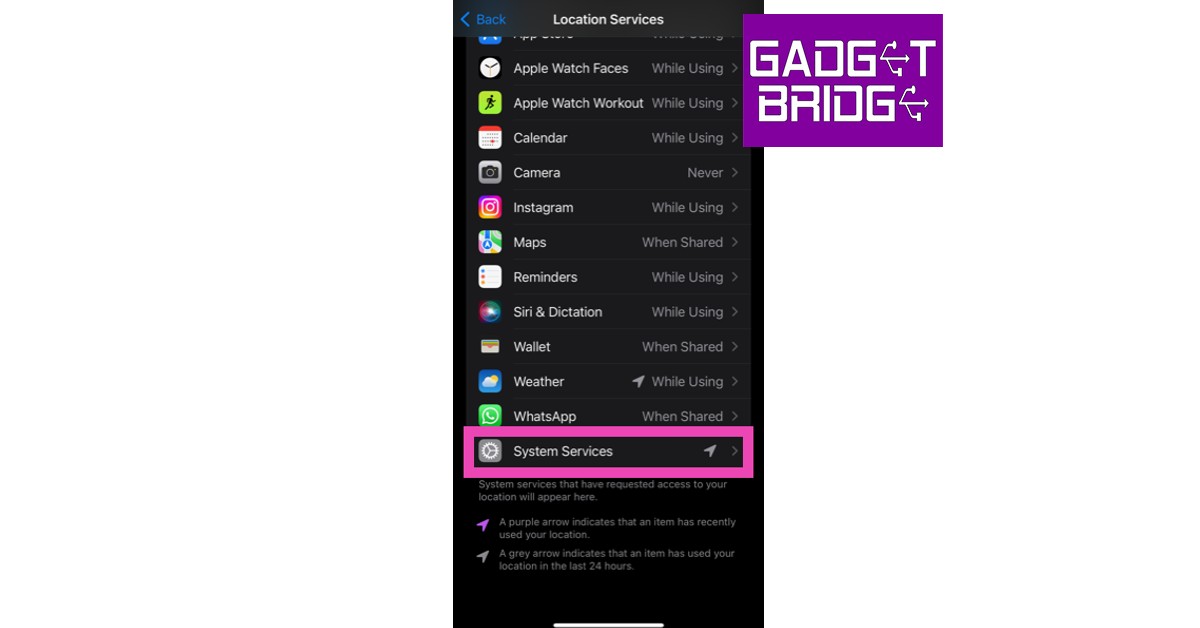 Step 4: Turn the toggle bar off for ‘Networking and Wireless’. 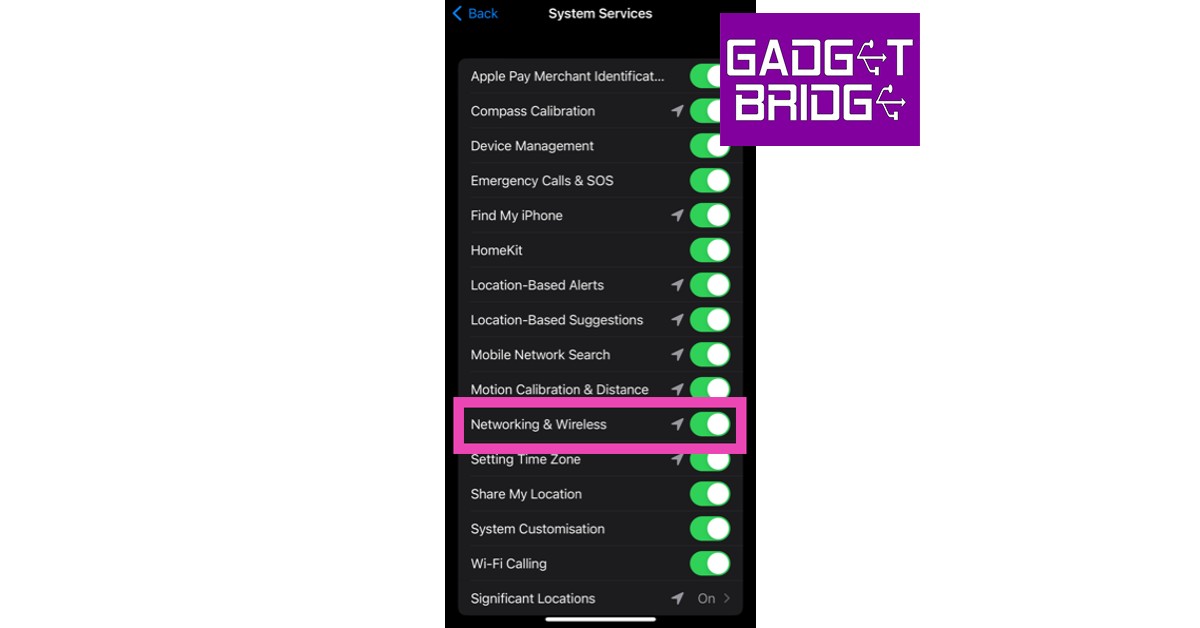 This is a temporary workaround that will keep your iPhone from dropping the WiFi connection randomly.

This is how you can fix the iOS 16.1 bug that randomly drops WiFi. Let us know in the comments if this fix worked for you. You can also try forgetting your WiFi network and then adding it again. While these are temporary fixes, Apple will patch this issue in the next update of iOS 16. Some users report that this issue came up in the beta tests of iOS 16 as well, but it appears the issue wasn’t patched before Apple published the final software.

Utkarsh Joshihttps://www.gadgetbridge.com/
Facebook
Twitter
WhatsApp
Linkedin
ReddIt
Email
Previous article
Nothing Phone 1 can be purchased at Rs 26,999, here is how
Next article
Google increases the size of Workspace Individual storage from 15GB to 1TB

Simple Methods To Edit, Crop, and Add Text to a Screenshot on Android

How to Disable Wallpaper Dimming on iPhone?