How to record phone calls and conversations on Apple iPhone

Here is how you can record phone calls and conversations if you have an iPhone. 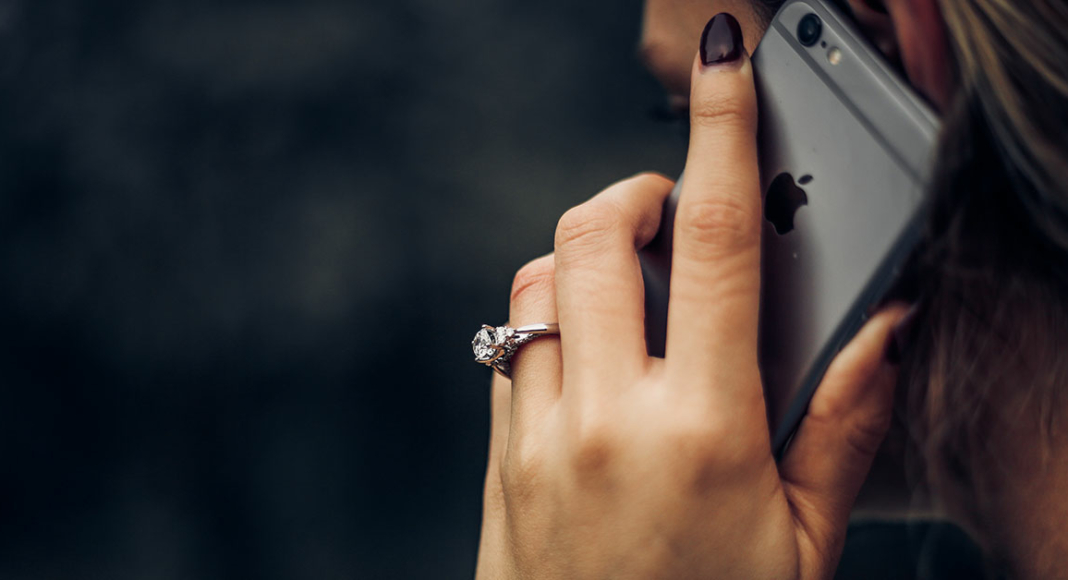 Recording phone calls is a feature that everyone wants, but not everyone has the luxury to record calls on their phone. If you have an iPhone, recording calls might be a little tricky for you, this is because Apple does not allow natively to record incoming as well as outgoing calls.

It’s true that in recent times Android users are also facing issues with recording calls. Most of the android phones are now coming with Google Dialer as the default dialer and it does allow you to record calls.  Over that, every time when you press the record button it will notify the other party about that. But, at least android users can record calls, unlike Apple who does not even let you record calls in the first place.

Although recording calls without permission is not a good practice, if you have the consent of the other party to record calls, you can go ahead and try these tricks.

Here is how you can record calls and conversations on an iPhone:

Use another phone as a recorder

Read also: New to iPhone? Do the following first if you own an iPhone 13

There are a few useful apps on Apple’s AppStore that you can use to record calls. Here are two of them:

TapACall Pro is one of the best and quite famous apps for iPhone. TapACall allows users to record both incoming and outgoing calls as well without any time limit. However, this is a paid app. You have to pay $11 for a one year subscription, and if you want to renew your subscription after that, then it will cost you $20.

TapACall Pro creates a three way call (a conference call) between You, TapACall and the Person you want to record. After the call is recorded TapACall sends you the recorded call, which you can store to your iPhone, iCloud, Dropbox or anywhere you want. 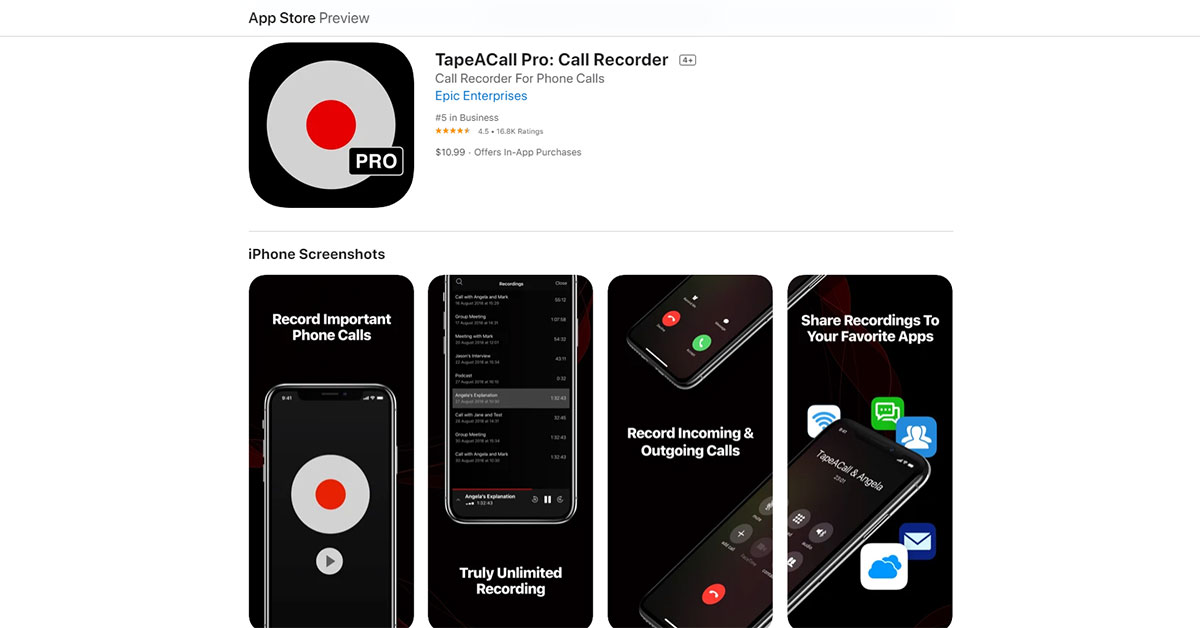 TapACall also provides you with a Transripted version of your call as well but you have to pay extra for that. With that, this is undoubtedly the best call recording app if you are an iPhone user.

You can download TapACall Pro from the app store.

Automatic Call Recorder allows users to record incoming and outgoing calls and on top of that, you can also record international calls if you want. The app works with/without the internet so you need not worry about your internet connection. The working of Automatic Call Recorder is the same as that of TapACall, when you hit the record button it creates a conference call. The only requirement for this app is your carrier should support 3-way calling. 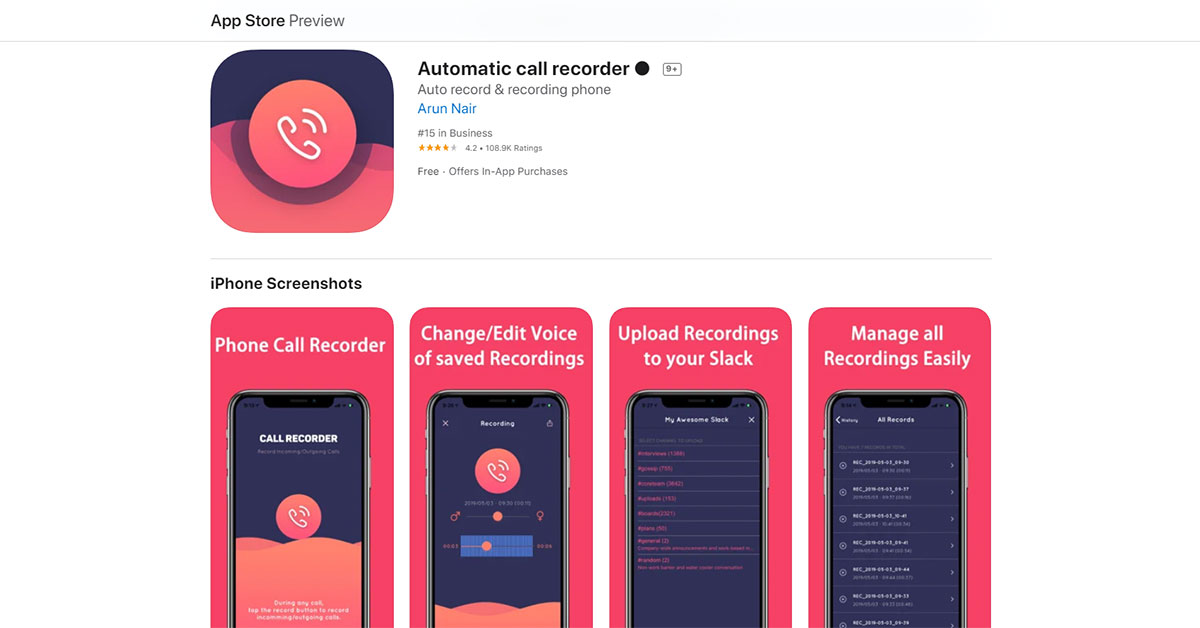 The best thing about this app is that it is available in India as well.

You can download Automatic Call Recorder from the app store here.

And this is how you can record call and conversations with your iPhone easily.