How To Record Videos With Screen Off On An Android Phone

There are a couple of apps that will let you record videos with the screen locked. 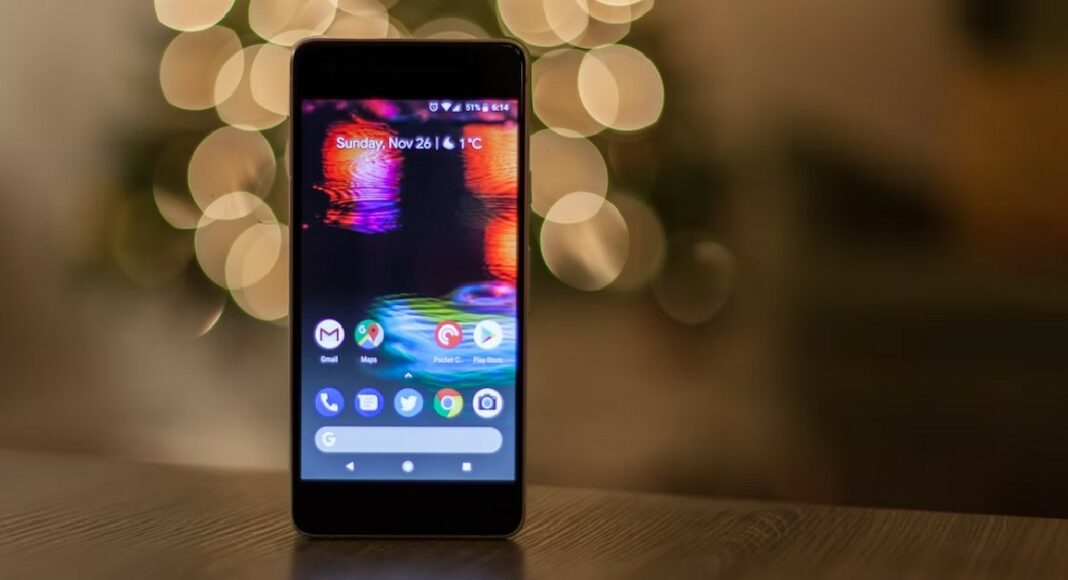 Read Also: How to get Jio 5G network on your smartphone?

Step 2: Give the app the necessary permissions.

Step 3: Press the play button to start recording. Select ‘Show Preview’ if you want to see the footage while it’s being recorded. 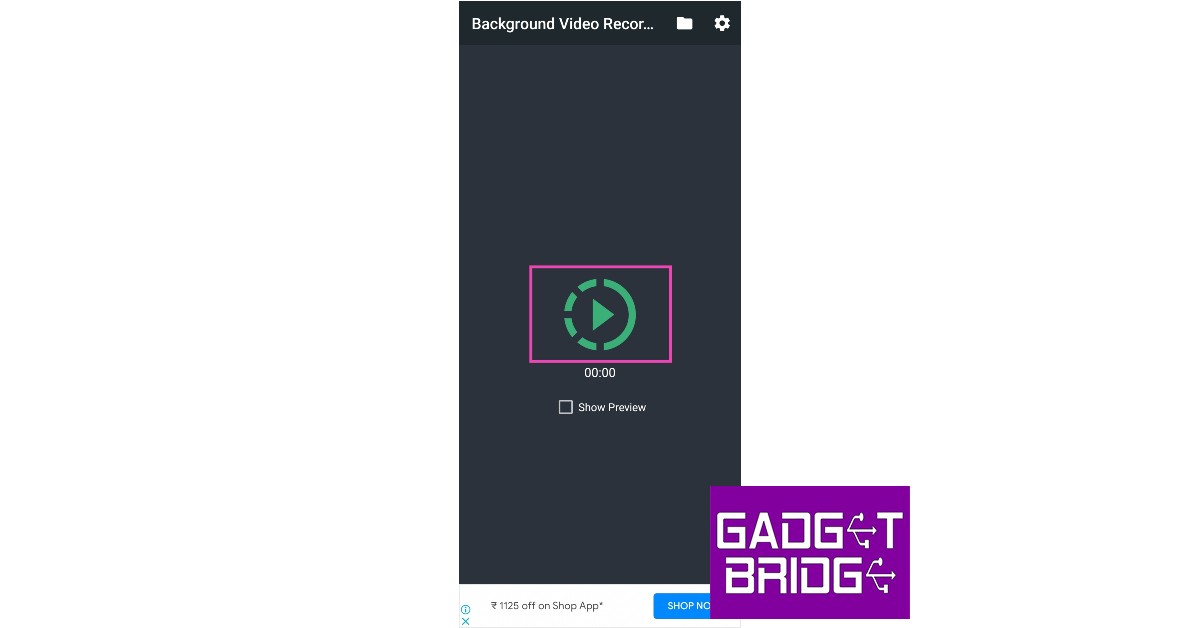 Step 4: Lock your phone’s screen. The video will keep recording.

Step 5: To stop the video, unlock your phone and press the stop button.

Step 6: Tap the folder icon at the top right corner of the screen to access the video you just shot. 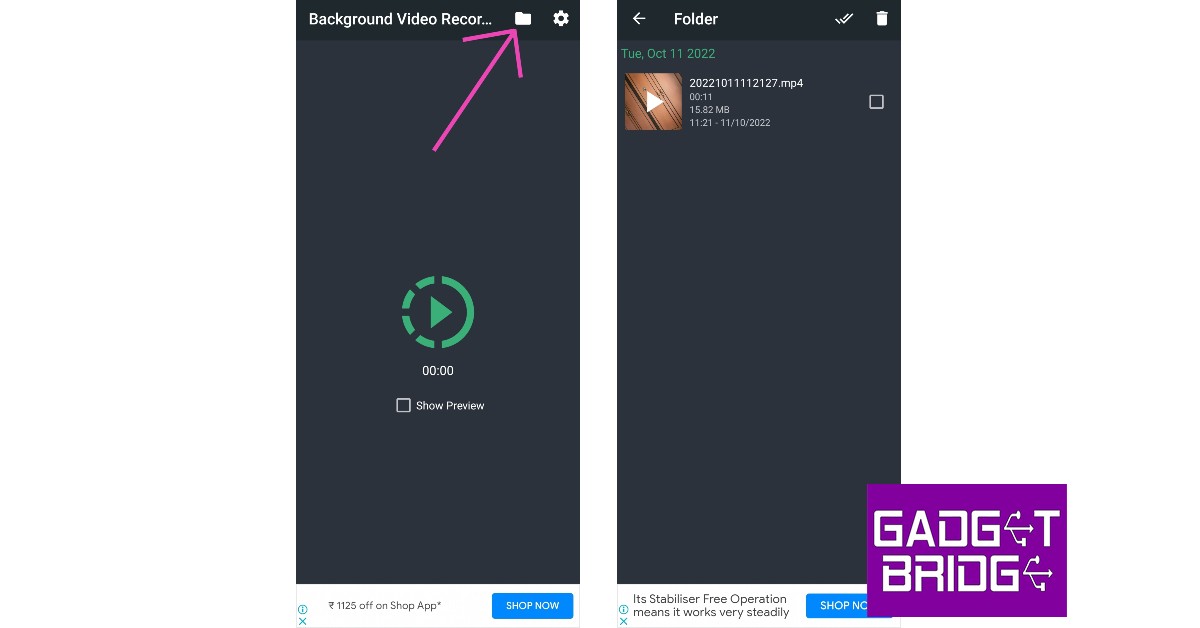 Step 7: To record videos from the front camera go to Settings and select ‘Front Camera’ from the Video camera options. 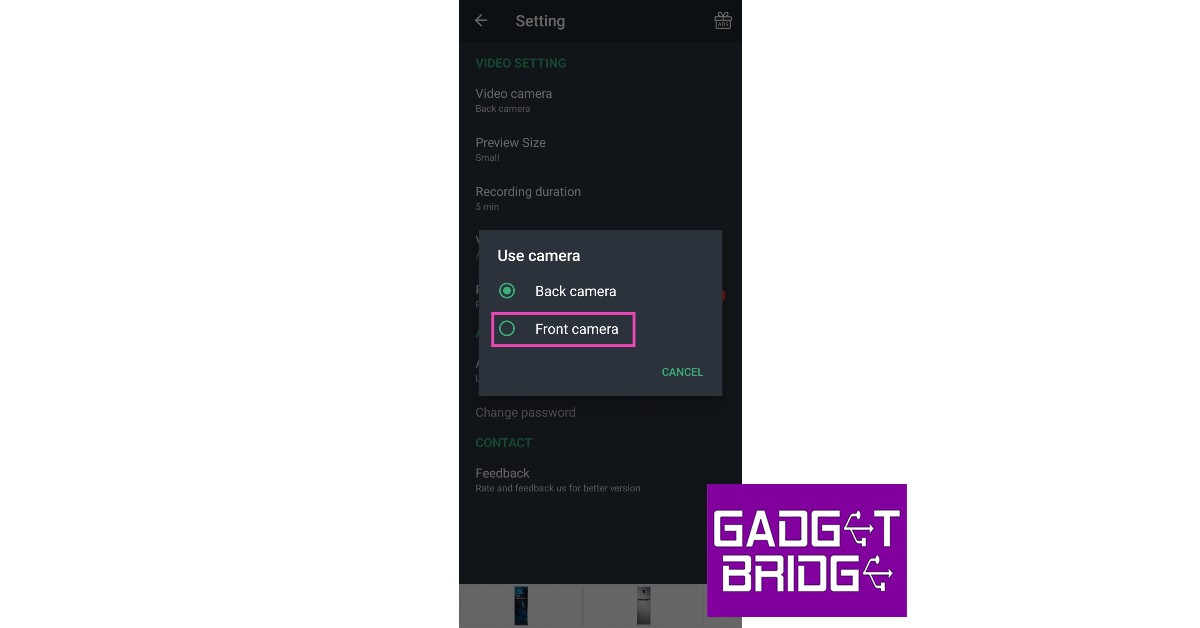 How to schedule a video recording? 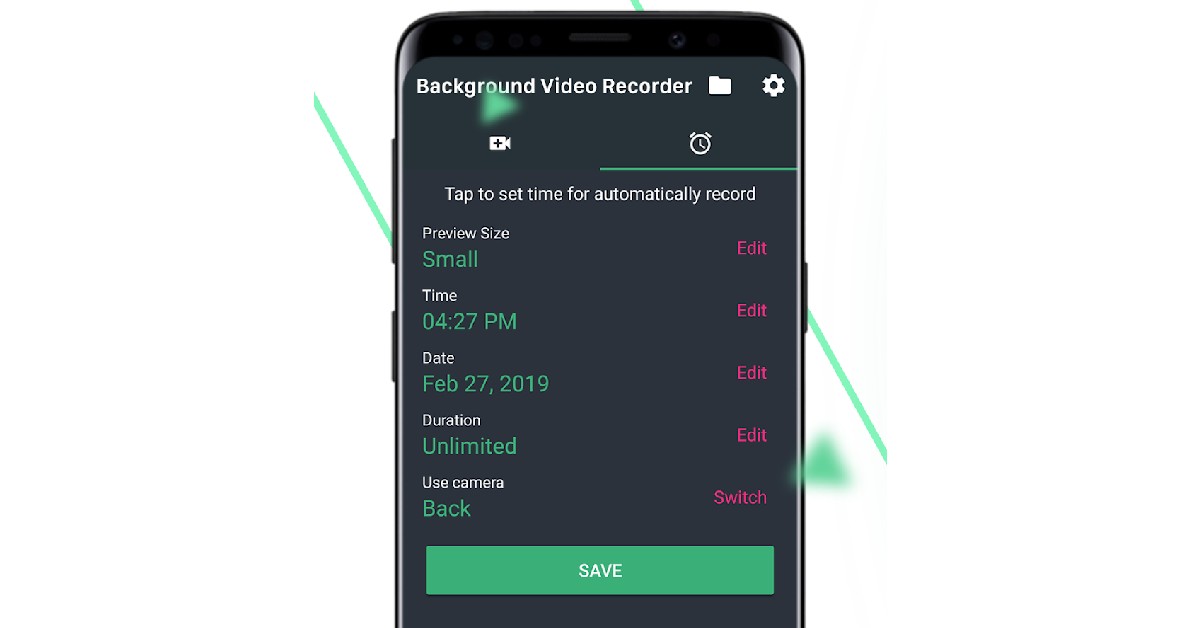 If you want to schedule a video recording, open the background video recorder app and click on the tab with the clock icon on it. Set the time and date of recording. You can also select the duration for which you want to shoot the video. Make sure you select the right camera to record the video. Once you’ve put in the details, hit save. The background video recorder app will trigger the camera at the scheduled time and record the video with your phone’s screen off.

Read Also: 7 websites to learn to code for free

This is how you can record videos with the screen off on your Android phone. Apart from background video recorder, there are a lot of other apps you can use to carry out the same task. Some of these apps include iRecorder, Easy Video Recorder, and Secret Video Recorder. Most of these apps, including background video recorder, have banner and video ads integrated into them. You can pay to remove these ads by buying the premium version.