Where is and what is the ALT key in a MAC keyboard?

Can’t find the alt key on your Mac keyboard? This article will help. 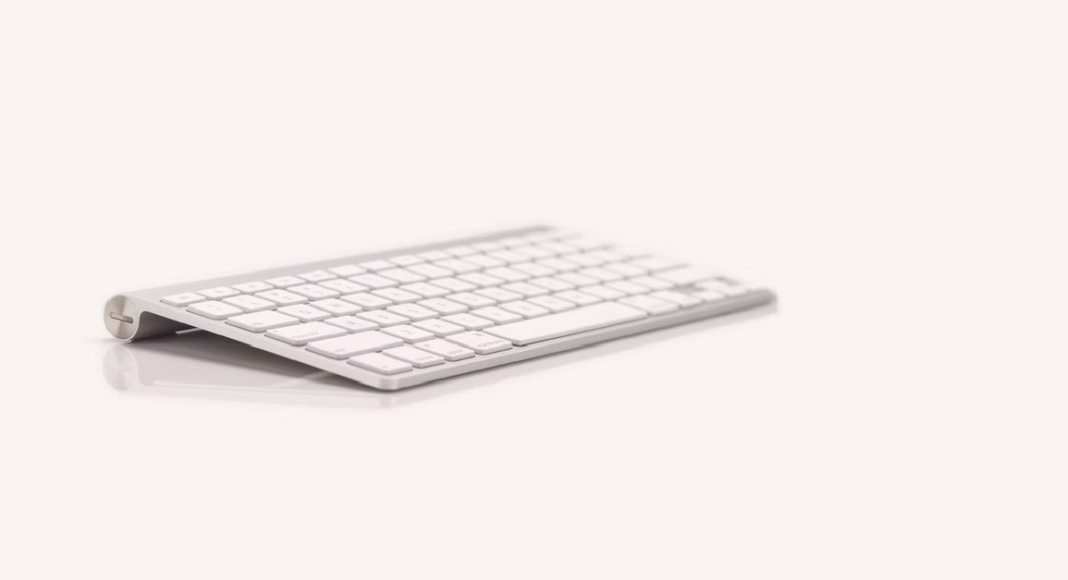 If you’ve recently made the switch from a Windows PC to a Mac, you may be wondering where the alt key is located. On a Windows keyboard, the alt key is usually located on either side of the spacebar. Certain manufacturers may change the position of the alt key, but it is typically placed in the bottom row, near the spacebar. Once you switch to a Mac keyboard, you’ll notice certain differences in the layout compared to a Windows keyboard. One of the differences is the alt key. The alt key has an important function in Windows, as it is used in several shortcut combinations. In this article, we show you where the alt key is located on a Mac keyboard, what it is called, and what it does.

Read Also: How to upload a video to YouTube? The easiest and best way 2022

Where is the Alt key in a Mac keyboard and what is it called? 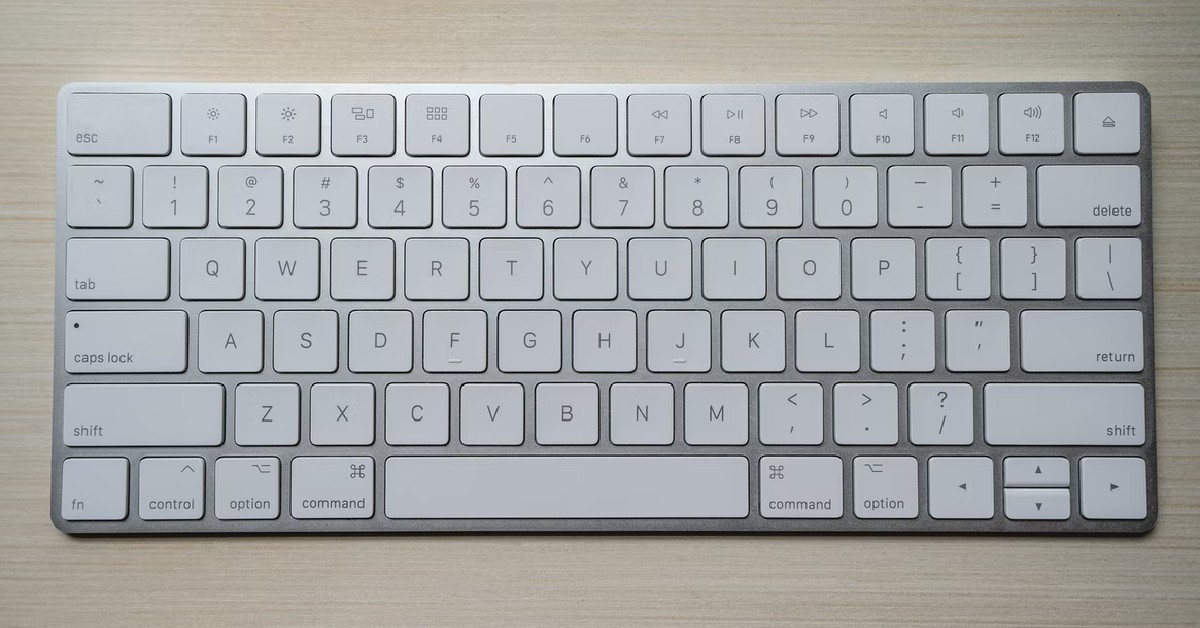 The alt key on a Mac is called ‘option’ and is located next to the command key on either side of the spacebar. It is the second key from the spacebar. On certain keyboards, it may also have the ⌥ symbol. The option key can be in keyboard shortcut combinations like the alt key in Windows, although it doesn’t perform all the functions of the alt key. The shortcut commands that the alt key carries out in Windows are split between the option key and command key in a Mac.

What does the option (alt) key in a Mac keyboard do? 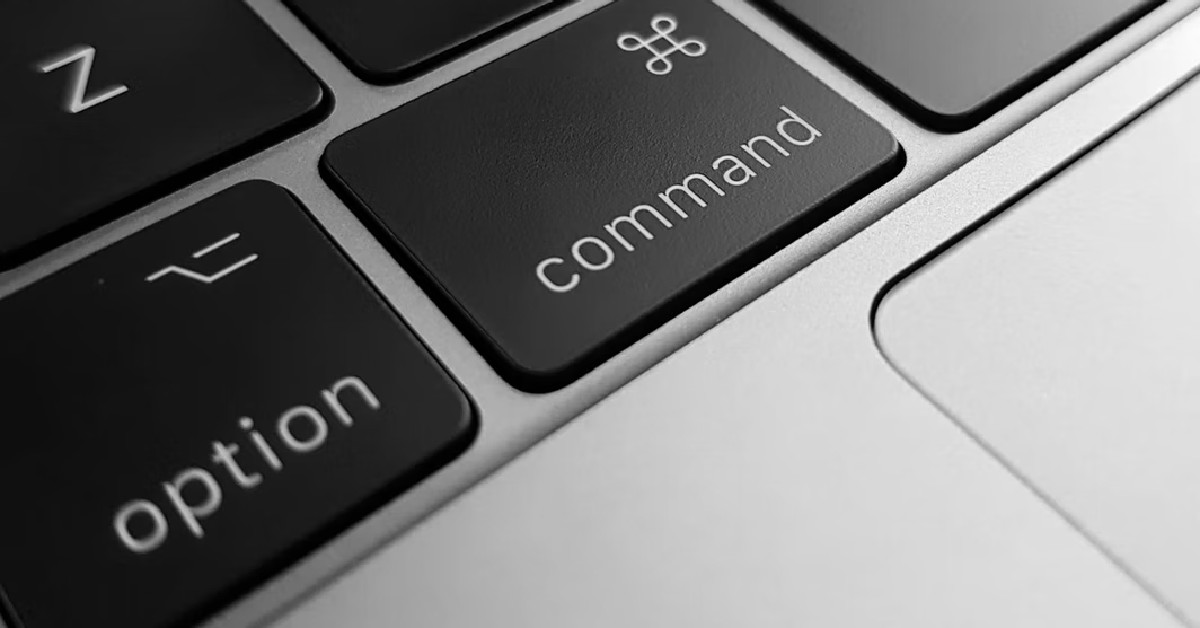 The option key in a Mac keyboard can carry out most of the functions of the alt key. But there are some differences. For example, the most common shortcut that Windows users are familiar with is the Alt+F4 shortcut to close a Window. But in a Mac, the alt key in this particular shortcut is replaced by the command key. The shortcut for closing a window on Mac is Command+W.

The option key in Mac can carry out a few unique functions on its own. Like accessing the system volume shortcuts, or typing European letters like Umault (Ü) and Cedilla (Ç).

Read Also: How to Find a USPS Tracking Number in just a few steps?

This is how you can find the alt key on a Mac keyboard. As you know by now, most of the functions of the alt key are split between the command key and option key in a Mac. Getting used to the Mac keyboard may take some time at first, but you will be able to carry out the same functions as you did on a Windows keyboard.

Utkarsh Joshihttps://www.gadgetbridge.com/
Facebook
Twitter
WhatsApp
Linkedin
ReddIt
Email
Previous articleHow to convert your image to anime? Top simple ways we recommend
Next articleHow much does it cost to replace the Tesla battery in USA?