The Xiaomi Redmi K30 smartphone is said to be an upgrade to the Redmi K20, here are the key differences between both top models of Xiaomi. 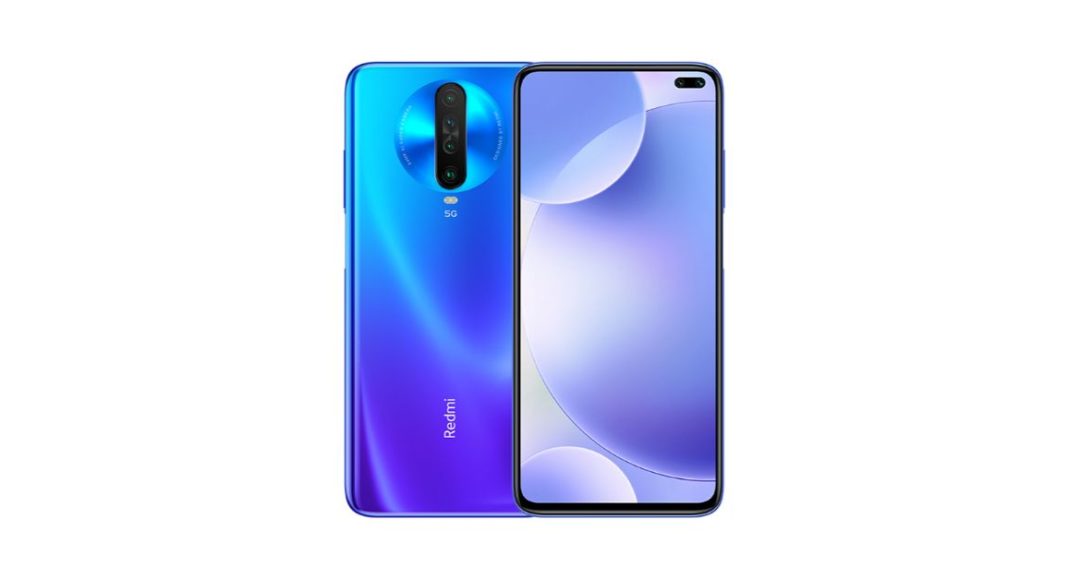 Xiaomi has launched the all new Redmi K30 in China on December 11. This successor of the Redmi K20 comes with a modified design and performance upgrades. The smartphone supports 5G as well. If rumours are to be believed, this phone will launch in global markets very soon.

Performance wise, The Redmi K30’s 4G version has Qualcomm’s Snapdragon 730 chipset with a 4,500mAh battery, while the 5G variant comes with Snapdragon 765G processor. The Redmi K20, on the other hand, has a 730G GPU and is powered by a 4,000mAh battery. Both phones offer support for fast charging.

Achuuth Karthickhttp://www.gadgetbridge.com
The youngest member of Team Gadget Bridge, he is knowledgable Intern and loves his laptop and mobile phone. He cannot stay without them. He loves to talk about new consumer gadgets and has a bright mind.
Facebook
Twitter
WhatsApp
Linkedin
ReddIt
Email
Previous article
boAt Stone 200A speaker with built-in Alexa launched in India
Next article
Gadget Bridge Awards 2019: Here are all the contenders in each category and other details