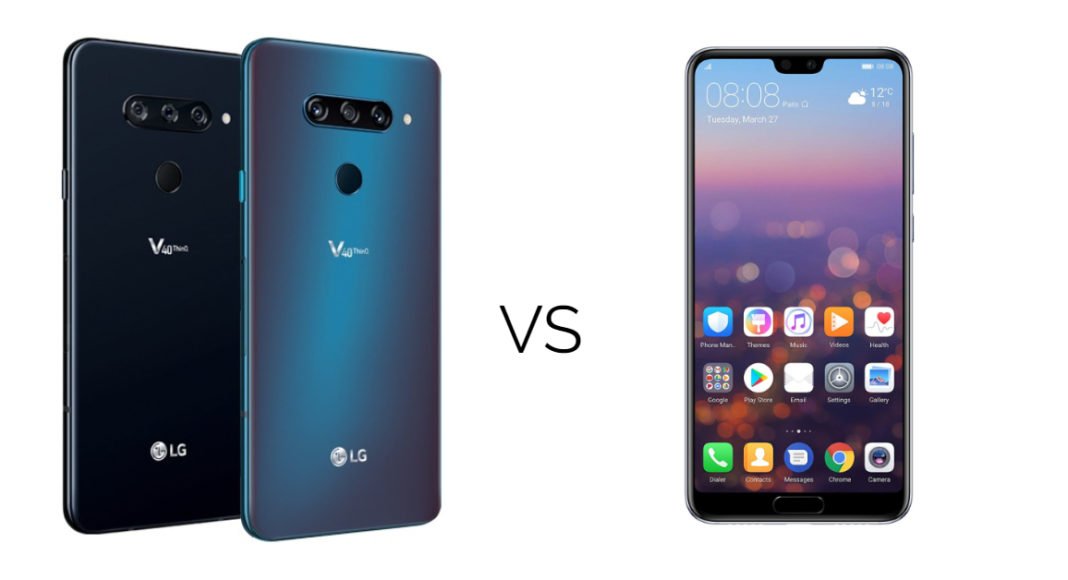 If you are someone who loves technology, you must be delighted this year with the launch of smartphones with multiple cameras. Earlier this year, we saw the launch of Huawei P20 Pro which sports a triple rear camera setup coupled with a front camera for selfies and video calls.

And this week, LG rolled out its flagship of the year V40 ThinQ smartphone that comes with a total of five cameras – three on the back panel and dual front facing snappers.

Although the smartphone is yet to launch in India, it has already created a stir with its most talked about feature of five cameras. Photography enthusiasts are waiting to try it themselves. If you are one of them and want to buy either of the two smartphones, the choice must be a tough one.

And if you are indeed finding yourself facing this tough choice, then we are here to help you by comparing all the specifications of both the devices. Read our comparison of the two photography-centric smartphones and decide which one is the right buy for you: 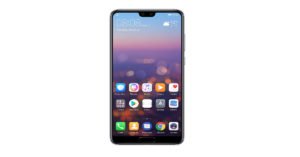 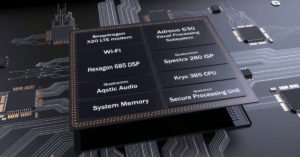 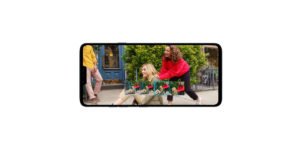 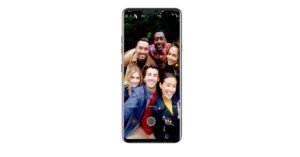 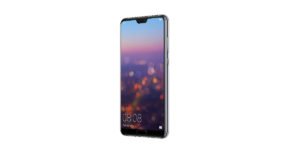 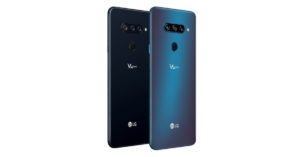 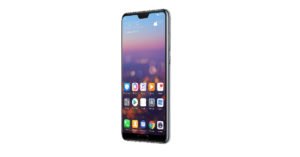 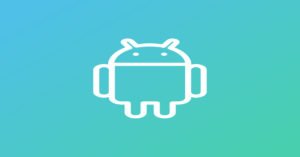 Avani Baggahttp://www.gadgetbridge.com
Avani has an immense love for reading, travelling and food, but not necessarily in the same order. Avani almost started pursuing law, but life had other (better) plans for her and she chose to be a writer instead (luckily!) She previously covered technology at Times Internet and wrote about smartphones, mobile apps and tech startups. When she’s not writing, you’ll be able to find her in book stores or catching up on her social life.
Facebook
Twitter
WhatsApp
Linkedin
ReddIt
Email
Previous article
Instagram makes it easy to find and follow people with ‘Nametags’
Next article
Xiaomi begins local manufacturing of Mi LED TVs in India