HomeGadget Bridge AceGoogle is set to reveal a new Android OS at I/O 2015,... 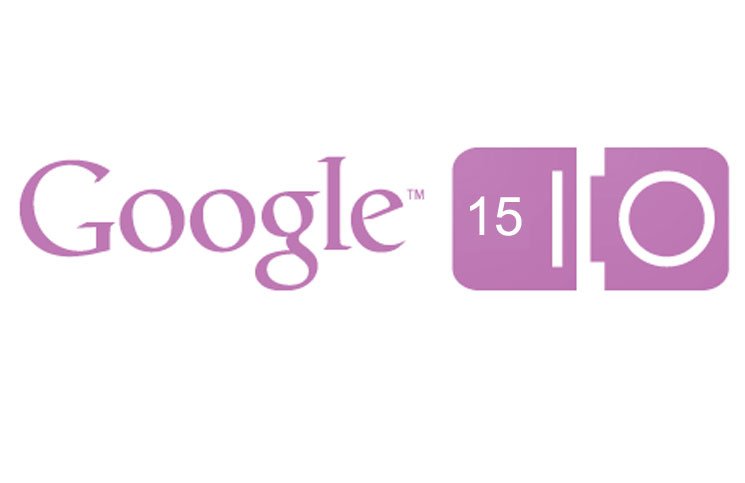 Last year the letter L was used in the form of Android Lollipop operating system. This year the letter ‘M’ will be joint to the version and rumours have already started flying connecting popular sweets starting with ‘M’ next to Android. Android Muffin and Android Macaroon are some of the popular ones.

So what can we expect from this year’s Google I/O conference?

Voice Apps: these have become bigger over the years and Android platform is popular for popularising such methods. Reports do suggest we would see new innovation in this area.

Android enabled wearables: smartwatches are becoming hot favourites fast and Android has started going places. TV’s, in car entertainment (ICE) systems and more might just see a faster, newer and (not to forget) more friendly version of the OS. We for one would not mind operating the ICE system with our phones, on-board touch screens or a special remote.

Google Cast: this is better known as Google Chromecast, which is responsible for streaming content from the phone on to TV’s. A new version seems to be on the cards and the Google execs will surely talk about this upgrade.

Android for Business: this is a huge market where the Android OS is slowly making its presence felt. A little birdy told us that Google has worked overtime to get business and enterprise level apps/widgets inside the new Android OS. This will help businesses and professionals safeguard important data and files, and also access E-mails in a much better way.

Google I/O is set to roll out on May 28, 2015. We will get to see these and many new features of the new OS. Last year’s conference was very exciting and this year should be no less. We are particularly looking forward to the voice enabled apps and business solutions from Google. Let’s see how Google woos us this year. Do check back as we will bring you more as it is revealed.