HMD Global launches Nokia X6: All you need to know 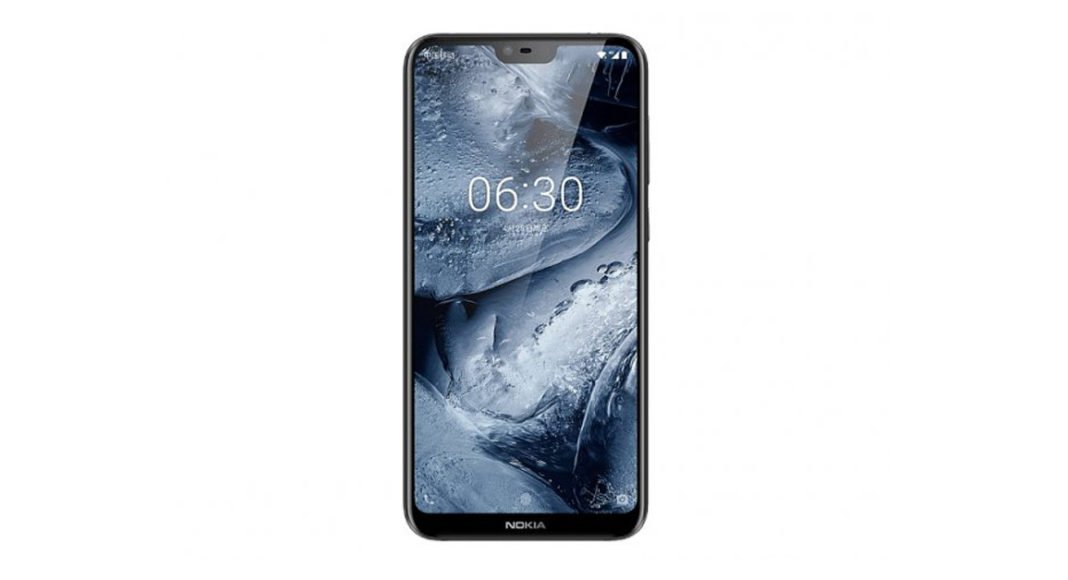 HMD Global has launched its Nokia X6 smartphone at an event in Beijing. With Nokia X6, the company has joined the iPhone-like Notch design bandwagon and has also included features like dual rear cameras, and Do Not Disturb mode for gaming in the smartphone.

HMD Global’s Nokia X6 features a 5.8-inch Full HD+ display that is protected by a layer of 2.5D Gorilla Glass 3. Powered by an octa-core Snapdragon 636 processor the smartphone runs Android 8.1 Oreo. It comes in three variants – one with 4GB RAM and 32GB internal storage, the other with 4GB RAM and 64GB inbuilt storage and there’s also a bigger 6GB RAM variant that has 64GB of onboard storage. Nokia X6 can hold microSD cards of up to 256GB.

For imaging duties, the smartphone boats of a dual rear camera setup with 16MP and 5MP sensors. The 5MP secondary rear camera has a monochrome sensor. On flipping the smartphone, you’ll be greeted by a 16MP selfie camera. HMD Global has highlighted the fact that the cameras in Nokia X6 come with AI features like optimised colour contrast and face recognition. The cameras are also said to have support for HDR and come with the Bothie feature that we previously saw in Nokia 8 and Nokia 8 Sirocco. For those who don’t know, with the Bothie feature, the rear and selfie cameras of the phone work simultaneously to click one picture. So, the picture has your selfie and also the scene or object that you’re focussing on with your smartphone’s rear camera.

Nokia X6 comes with face unlock feature and it also has a fingerprint sensor on its rear panel. The smartphone houses a 3060mAh battery and supports Quick Charge 3.0. It comes with connectivity options like 4G VoLTE, Wi-Fi, Bluetooth v5.0, USB Type-C port and a 3.5mm jack.

In China, the 4GB RAM/32GB storage variant of Nokia X6 is priced at CNY 1,299, while 4GB RAM/64GB storage version bears a price tag of CNY 1,499. Customers would have to spend CNY 1,699 if they want the 6GB RAM variant of the device. There is currently no word on the phone’s India pricing and availability yet.

Avani Baggahttp://www.gadgetbridge.com
Avani has an immense love for reading, travelling and food, but not necessarily in the same order. Avani almost started pursuing law, but life had other (better) plans for her and she chose to be a writer instead (luckily!) She previously covered technology at Times Internet and wrote about smartphones, mobile apps and tech startups. When she’s not writing, you’ll be able to find her in book stores or catching up on her social life.
Facebook
Twitter
WhatsApp
Linkedin
ReddIt
Email
Previous article
OnePlus 6 launched: Price, specs and more
Next article
OnePlus 6 vs OnePlus 5T: Comparison, should you buy it right now?