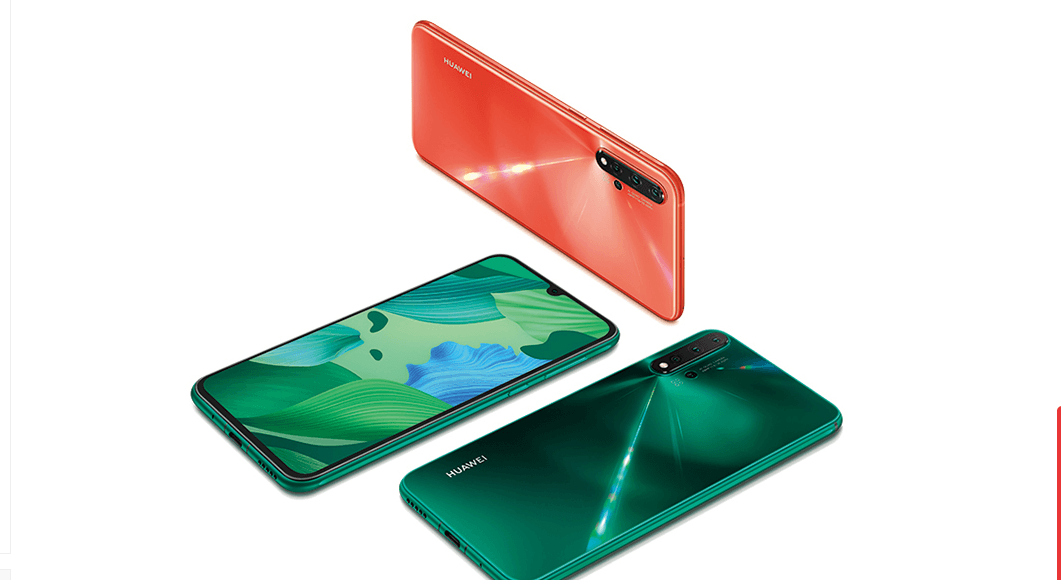 Huawei Nova 5 Series has been in the news for a while now. The Chinese smartphone brand is expected to launch the series in its home country on June 21. To promote its upper midrange series, Huawei has released its Nova 5 Series teaser video on Weibo which clearly revealed that the smartphones will be available in a number of bright colour options.

While the promotional teaser of Huawei Nova 5 series doesn’t reveal any specifications, the Chinese certification agency TENAA has given the green signal to Huawei’s Nova 5i. We should mention that the TENAA listing revealed that the Huawei Nova 5i would sport a 6.4-inch full-HD+ IPS display. It is said to be powered by the HiSilicon Kirin 710 SoC and will come with either 6GB or 8GB of RAM and 128GB internal storage. Huawei Nova 5i will run on Android 9.0 Pie skinned with EMUI 9.0 out of the box. In terms of camera, the smartphone would sport quad-rear cameras at the back and is said to come with a 24MP camera for shooting selfie and video chats. For biometric security, the device could pack a rear-mounted fingerprint sensor and it is said to house a 3,900mAh battery.

Moving on to the specifications of Huawei Nova 5, it is said that it will sport a 6.39-inch AMOLED display and most likely it will be powered by the HiSilicon Kirin 980 SoC. Speculations are being made that it will have an in-display sensor for biometrics and also rock a 3.5mm audio jack. A 4,200mAh battery with 40W for fast charging will fuel the smartphone. Huawei Nova 5 is rumored to feature a 48MP Sony IMX586 primary lens, a 12.3-megapixel secondary sensor, and another Sony IMX316 ToF sensor. On the front, the Nova 5 is going to feature a 25-megapixel Sony IMX576 snapper for selfies and video chats.

While Huawei is entangled in a legal battle with the US government, it has not stopped the company from launching so many smartphones. Very recently the Chinese smartphone maker launched five smartphones and tablets in India including the Honor 20 Pro, Honor 20, Honor 20i, Honor Pad 5 (8-inch) and Honor Pad 5 (10.1-inch). But then, it is worth mentioning that these devices may not receive any Android updates after two months.

Komila Singhhttp://www.gadgetbridge.com
Komila is one of the most spirited tech writers at Gadget Bridge. Always up for a new challenge, she is an expert at dissecting technology and getting to its core. She loves to tinker with new mobile phones, tablets and headphones.
Facebook
Twitter
WhatsApp
Linkedin
ReddIt
Email
Previous articleTCL brings Smart TV Days sale on Amazon: Here’s a look at all the discounts and offers
Next articleSamsung Galaxy Fold launch still delayed, company confirms