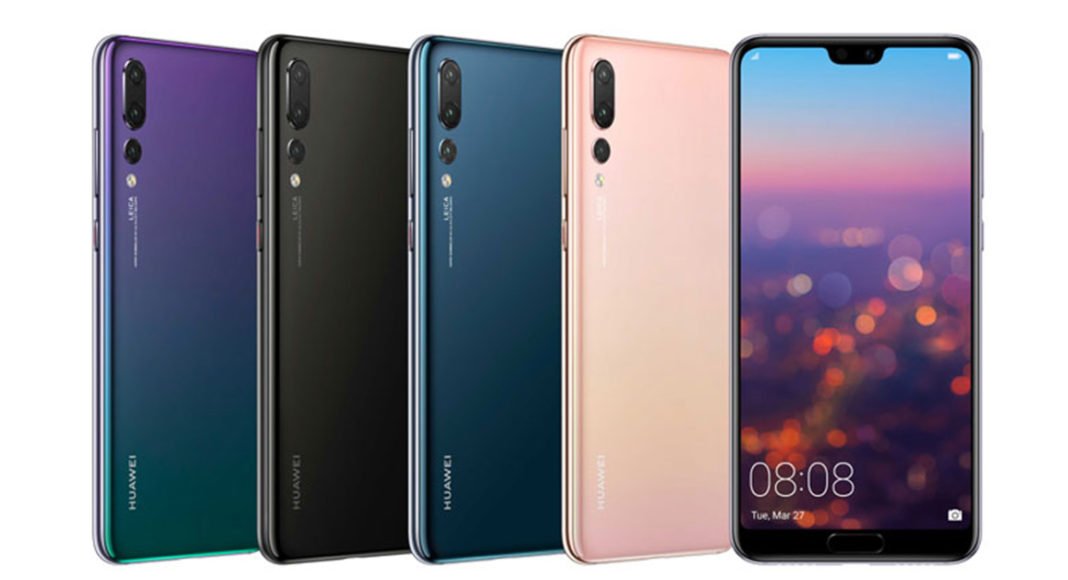 Dual rear camera setup is not an uncommon trend in the smartphone industry anymore. Last year there were a number of devices including iPhone 8 Plus and iPhone X which featured two rear cameras instead of one. Chinese smartphone manufacturer Huawei today went a step ahead, and launched its flagship smartphone of the year — Huawei P20 Pro – with three rear cameras.

Globally, Huawei P20 Pro was launched in February during MWC 2018 Conference in Barcelona. At its India launch, Huawei has also launch P20 Lite along with their flagship device of the year.

While Huawei P20 Pro is priced at Rs 64,999, Huawei P20 Lite bears a price tag of Rs 19,999. Both the smartphones will be available on Amazon India’s website starting May 3 and that is when the launch offers will be revealed too.

Among the two smartphones it is Huawei’s flagship P20 Pro that comes with high-end specifications. The smartphone features a 6.1-inch full HD+ OLED display that comes with thin bezels and has a Notch on the top. The Notch houses the sensors, receiver and the selfie camera of the smartphone.

Huawei P20 Pro runs on Android 8.1 Oreo skinned with EMUI 8.1 and is powered by octa-core Kirin 970 processor. It offers 6GB of RAM and has 128GB of onboard storage.

However, the most talked about feature of Huawei’s smartphone is its triple camera setup at the back. The phone has a 40MP RGB sensor, 20MP monochrome sensor and an 8MP camera with 3x optical zoom. For selfies and video calls, there is a 24MP front facing snapper. Huawei P20 Pro houses a 4,000mAh battery.

Speaking of Huawei P20 Lite, the set of specifications do differ from that of P20 Pro. While Huawei P20 Pro runs Android 8.1 Oreo, P20 Lite is powered by EMUI 8.1 based on Android 8.0. The smartphone has a 5.8-inch TFT LCD display, which is smaller than Huawei P20 Pro’s. Another difference in the display is that Huawei P20 Lite supports Full HD+ screen resolution. The device runs on octa-core Kirin 659 processor coupled with 4GB RAM. Users get 64GB of onboard storage and they can further install microSD cards of up to 256GB.