Qualcomm has announced two new processors to the world, might feature in future smartphones of many companies. 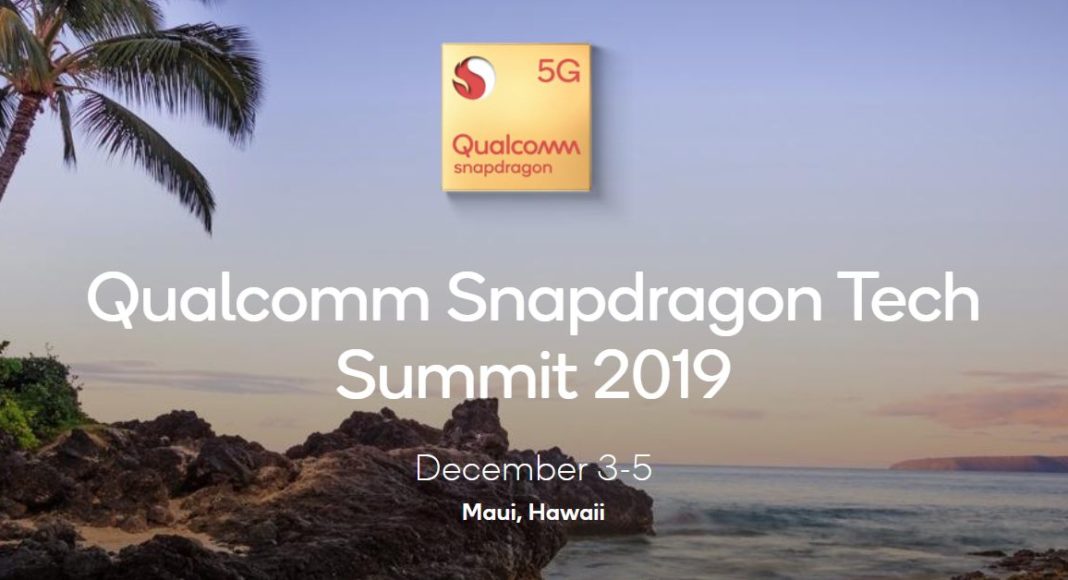 Qualcomm has announced two new processors, the Snapdragon 865 and the Snapdragon 765 at the Snapdragon Tech Summit in Hawaii. These chips look at providing major importance to 5G connectivity. The Snapdragon 865 promises user’s performance outdoing the previous Snapdragon 855 plus and SD 855. Mobile gamers deserve a mention as they have a lot to look forward to from upcoming smartphones, which may use this chipset.

The Snapdragon 865 brings AI processing, support for 200MP cameras, better gaming performance and support for displays of 144 Hz or more. The chip will have support for 5G through the X55 5G modem.

Xiaomi has already confirmed its first 2020 flagship phone uses this chipset. At the Snapdragon Tech Summit, Xiaomi announced on stage that they are launching their flagship Mi 10 early 2020 and that the upcoming device uses the Snapdragon 865. The Mi10 will be one of the first phones globally to feature this next-gen chipset. According to speculations, Xiaomi will not be the only phone running this processor and other companies too might run this in their flagship models.

Samsung can possibly be the forerunner to globally release devices powered by the Snapdragon 865 series, if the upcoming Galaxy S11 series runs on this processor. The Galaxy S11 is rumoured to be made using this Qualcomm chip in North American markets whilst Asian markets use the Exynos chip.

Motorola confirmed that they will launch a 5G phone in 2020 and claims it will be the fastest Android phone. Motorola might also use the Snapdragon 765 chip for some of its budget phones and bring it to India. Oppo also announced a flagship device, which may use the Snapdragon 865 chipset in early 2020, however its roadmap has not been revealed yet.

Nokia’s chief product officer, Juho Sarvikas confirmed that they are using the Snapdragon 765 chipset in one of their upcoming phones next year. OnePlus too can possibly come out with the OnePlus 8 series phones which are expected to use the Snapdragon 865 series processor.

Because the chip needs a 5G modem, OnePlus, Realme and Xiaomi could get 5G connectivity to India even though the country is not 5G ready. Successors to these flagship phones will most probably use the Snapdragon 865 chipset. This could be the same case scenario we saw with 4G, the smartphones with 4G chip came first and then the technology followed into India.

Achuuth Karthickhttp://www.gadgetbridge.com
The youngest member of Team Gadget Bridge, he is knowledgable Intern and loves his laptop and mobile phone. He cannot stay without them. He loves to talk about new consumer gadgets and has a bright mind.
Facebook
Twitter
WhatsApp
Linkedin
ReddIt
Email
Previous articleNokia to release a new Qualcomm 5G supporting smartphone soon
Next articleAmazon launched Echo Input Portable Smart Speaker in India

You can now add a ‘Travel with me’ badge on your...

Android 13 launched: New features and list of phones getting the upgrade