Rumours about the Galaxy Note 10 Lite are abuzz, thanks to renders on the internet 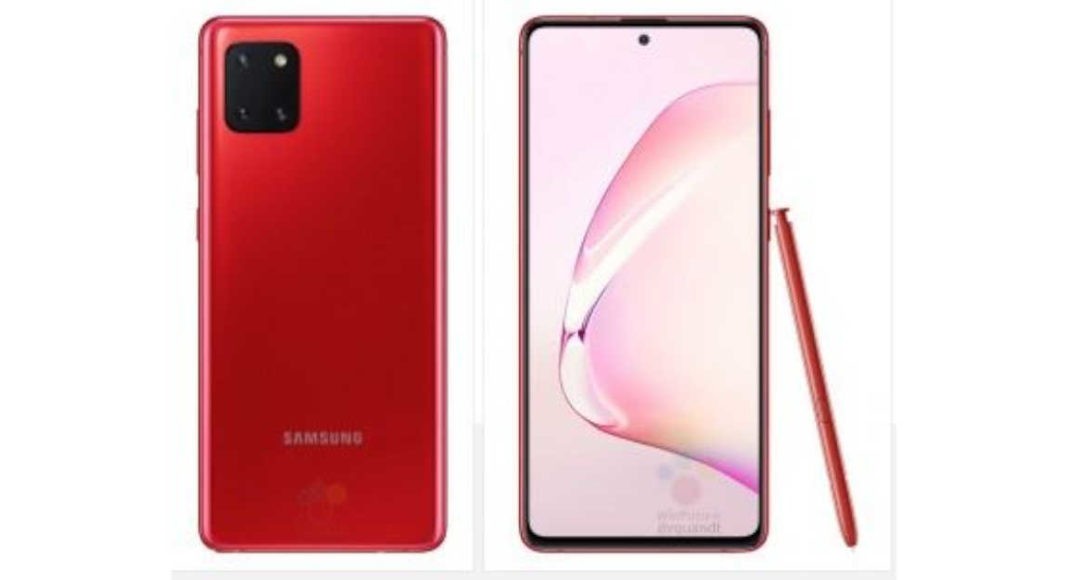 The latest leak from Samsung is about the Galaxy Note10 Lite. This leak is a collection of renders showing the much-awaited Lite variant in a few colours alongside their S pens. The first feature that the leak reveals is that this new Note will have a flat display. The last note device that had a flat display was the Galaxy Note 5. The new Note10 lite will have a punch-hole camera at the top center of the smartphone device just like the Note10, evident from the latest renders.

With respect to the rear panels design, users may expect to see an off-center rectangular arrangement of the cameras, which is very unlike Samsung but will add to the show. The Note10 Lite will feature a triple camera set up. The key buttons on the Note 10 lite appear to all be on the right-hand side of the device, leaving us to understand that the slot for the S Pen will be along the left side of the smartphone.

This device will see the release of the Note series into a lower affordable price segment. If rumours are true, then Samsung Galaxy S10 Lite might be announced soon and could possibly appear side by side with the Note10 lite into the market. 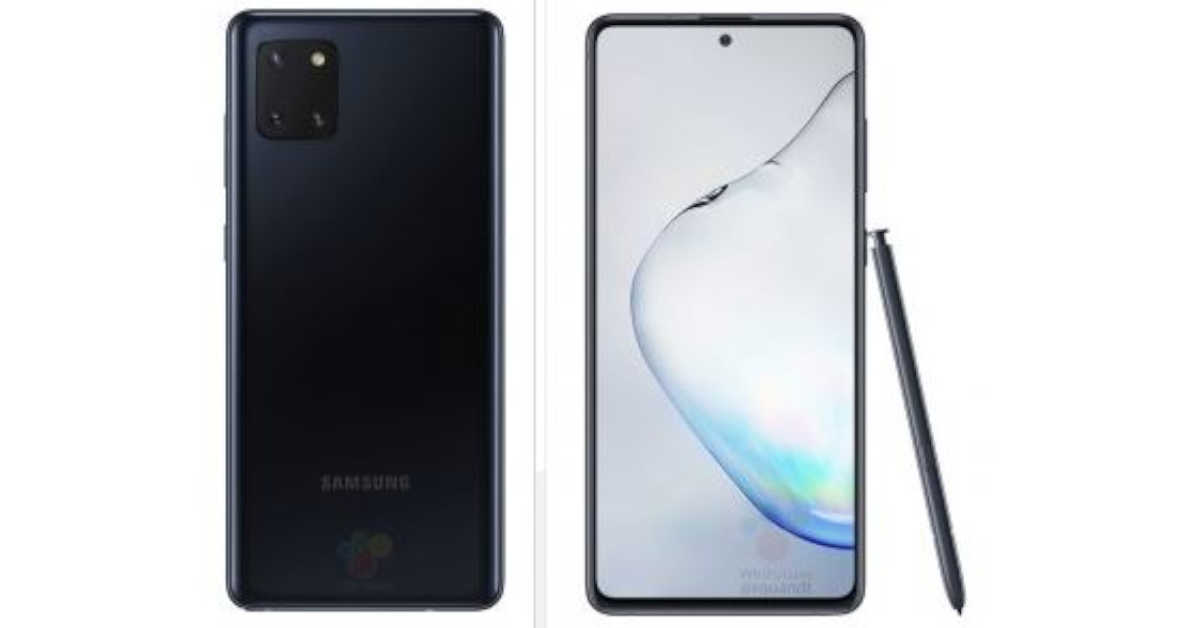 The S Pen of the Note 10 lite might come with Bluetooth v5.1. A previous rumour about the Note10 lite points towards a probable launch date of 27 December 2019.

Achuuth Karthickhttp://www.gadgetbridge.com
The youngest member of Team Gadget Bridge, he is knowledgable Intern and loves his laptop and mobile phone. He cannot stay without them. He loves to talk about new consumer gadgets and has a bright mind.
Facebook
Twitter
WhatsApp
Linkedin
ReddIt
Email
Previous article
Realme X50 5G coming soon: Everything there is to know about the smartphone
Next article
Xiaomi’s year-end No 1 Mi Fan Sale in India announced: All details