Why Xiaomi keeps failing and is unlikely to succeed in Rs 20,000 plus smartphone market 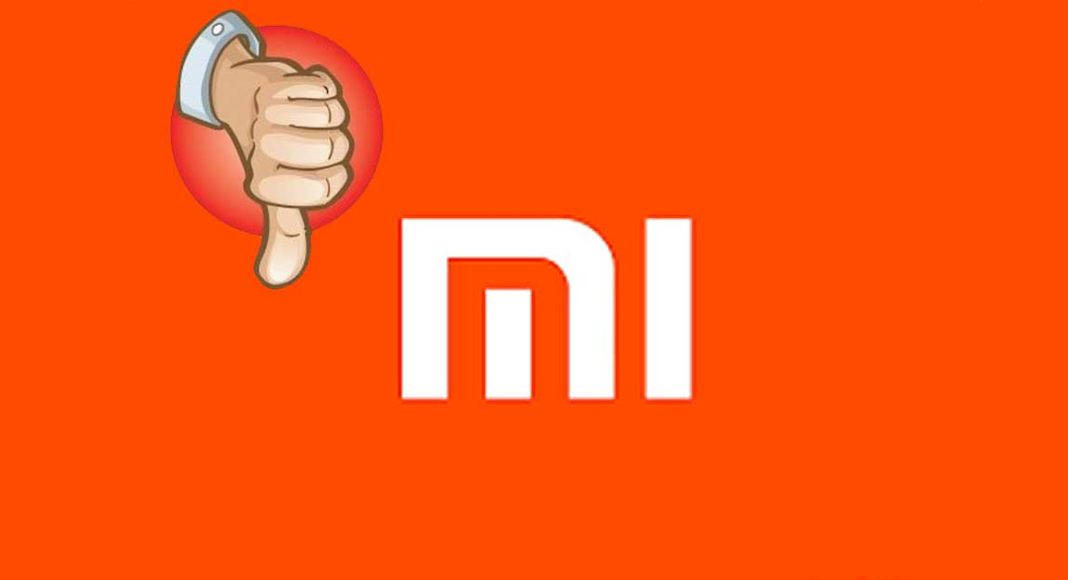 Let’s face it Xiaomi is a “massy”, not a “classy” brand. They cut corners and do a lot of eyewash. Yes, they might be the biggest smartphone makers here currently, but that is mostly because of Samsung’s fault. Why? Because Samsung pulled out many of its smartphones from the budget segment couple of years ago, to focus more on the mid and premium segment. This is where Xiaomi gained momentum and lucked out. Yes, they had some smart people at the time, who sowed the seeds and now the tree is bearing fruit.

The Chinese smartphone maker Xiaomi quickly seized the opportunity and went all gung-ho in the Indian market trying to woo the college-goer and the under 25-year olds who were graduating from a feature phone to a smartphone. Basically, the super budget and budget segment, where most started adopting smartphones. But the Chinese brand really does not appeal to others who have better spending power and want better performance, ‘no ads on the OS’ and healthier after sales.

According to a lot of reports (like Blanco), Xiaomi has one of the highest smartphone failure ratings. Which leads to the customer dissatisfaction and discontent. The users have no option but to go to shoddy Xiaomi service centres, requesting for a repair. And we all have read and seen how Xiaomi service centres treat customers. So, we will not get into that.

But what we will talk about is the cutting corners and eyewash part, because of which the Xiaomi smartphones fail or users get the horrible advertisements on their Xiaomi smartphones. Yes, if you do not know about this the company does give or try to give you “honest pricing”, but at the price of the worst user interface experience on the planet. Every morning when you see your Xiaomi smartphone you will be greeted with an advertisement. When you want to run an app, an advert will popup and when you are planning to listen to some music another pesky advertisement will show its ugly face. Yes, the truth is that that is how the Xiaomi makes money off its customers, by showing them more and more ads.

Let us explain further, you get a Xiaomi smartphone cheaper than its competition (maybe, as they claim), but in the end you are paying for that Rs 1,000 less with your sukh and chain (your peace). Xiaomi knows that many in the country will go for anything that is cheaper, even if it means compromising on quality. They play on it and have been successful in doing so. We spoke to few dealers in Punjab and Haryana, on the basis of anonymity, they told us that the maximum people who are crying after buying a smartphone from them is the under Rs 10K Xiaomi smartphone buyers. But hey, that is a topic for another time.

Today, let’s talk about the above 20K market for Xiaomi. We all know what happened to Poco F1 (Xiaomi’s sub-brand smartphone) when it was first launched. There were no buyers. Because in that price segment of 25K plus there are brilliant players like OnePlus and Asus, who actually give you good premium devices with the best in class UI and technical specifications. These are device makers that have built trust in the segment and they hardly faulter.

Another great example of Xiaomi’s extreme failure in the around Rs 20,000 market is its Mi Mix series. All the phones in the series got rebuked and there were just no buyers. Maybe because no one mature wants to hold a Xiaomi brand in their hands, they are happy with a Samsung or a OnePlus, which can last them for 2-3 years easily. We know numerous people who still hold a OnePlus 3T and love the experience. But when it comes to Xiaomi or Redmi, many of their phones will not even see the morning light after six months.

Also, as said before, Xiaomi on the other hand is the only brand in the whole of India that is serving pesky ads on its UI. Their smartphones are extremely bloated, the looks are not premium at all (are very plasticky) and they are prone to breakdowns. And we have already spoken about the horrible after sales service. Also, as much as they say their smartphones do not overheat, they do to quite an extent (cutting corners on the machinery) and constantly lag. Because of which even the most powerful of batteries inside their smartphones dumb down or completely die super quickly.

A sub 15K or 10K smartphone buyer might overlook all these things. Since their budget is limited and only on paper Xiaomi or Redmi devices seem good. However, as soon as you enter the Rs 20K plus market, the user profile changes and people in this price bracket want better performance, premium looks and if something goes wrong with their smartphone, a decent service centre. Which still is a pain point with Xiaomi. This year is looking weak for the Chinese brand, since the Koreans have woken up to the challenge and they have flooded the Indian smartphone market with some of the best hardware driven mobiles, which will appeal to most.

Moreover, Vivo, Oppo, OnePlus, Asus and Samsung (who is back in the game) are dominating the market from early 2019. The premium pie is being driven by these brands. We all know what happened to Maruti 800. It was the best seller in the country, till people got fed up of the shoddy interiors, low performance and no space inside the car (to name a few). And bought something better, something that is pleasurable to drive and is comfortable to use.

Sulabh Purihttp://www.gadgetbridge.com
Sulabh Puri is the Editor In Chief of GadgetBridge.com. A content specialist, he started his career young and it has been a rewarding 15 years for him. Before heading Gadget Bridge, he was the Editor of Times of India (TOI) Technology and GadgetsNow.com. He has also led TOI’s international edit arm as the Editorial Head of Business Insider India and Tech Radar India. He has also worked with various media houses such as the India Today Group and Cybermedia. He loves everything ‘gadgety’ and enjoys tinkering with new tech toys and automobiles. A graduate in commerce from Delhi University, he is also an adept graphic designer. When he is not working, he can be found in the kitchen, cooking mouth-watering chocolate cakes and croissants.
Facebook
Twitter
WhatsApp
Linkedin
ReddIt
Email
Previous article
Asus Zenfone 6 with Snapdragon 855 SoC to launch today: How to watch the live stream
Next article
Vivo Z5x to come with a hole-punch display and 5,000mAh battery: Report