The new desktop processor is slated to be available across the globe starting April 5. 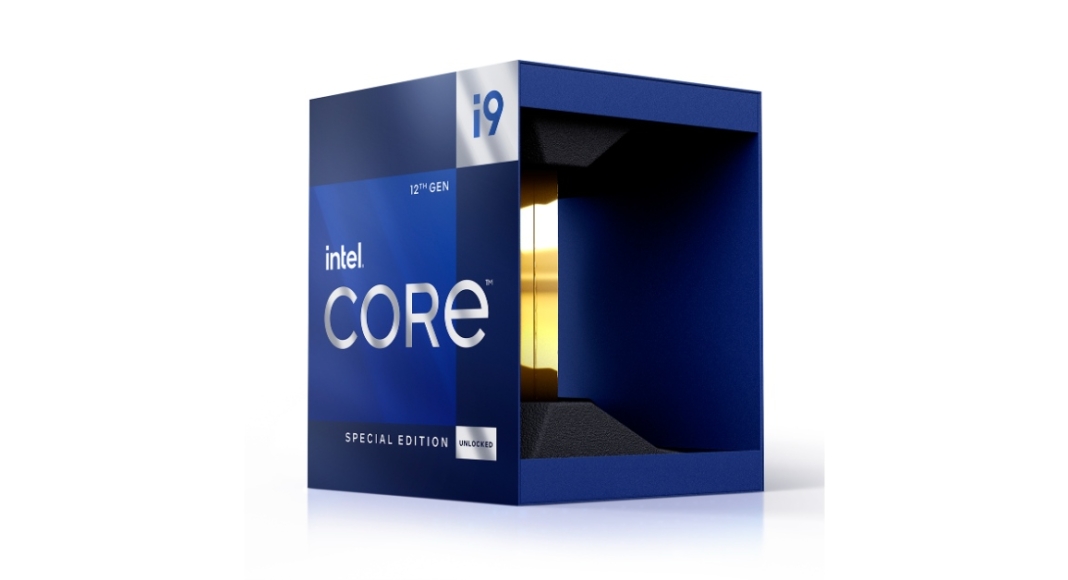 Intel has officially announced the launch of its new 12th Generation Intel Core i9-12900KS processor. The new Intel desktop chipset is dubbed as the world’s fastest desktop processor. The new desktop processor by Intel comes with 16 cores (eight Performance-cores and eight Efficient-cores) and 24 threads, as well as a maximum turbo frequency of 5.5GHz, 150W Processor Base Power, and 30MB Intel Smart Cache.

Intel has finally released all of the details about its new 12th Generation Intel Core i9-12900KS processor. The new Intel Chipset will go on sale worldwide on April 5. Intel recommends a customer price of $739 (roughly Rs 56,000). In India, it is likely to cost between Rs 50,000 and Rs 60,000. As per the company, the limited-edition processor will be available as a boxed processor at retailers around the world, and it’ll be integrated into Intel’s channel and OEM partners’ systems. 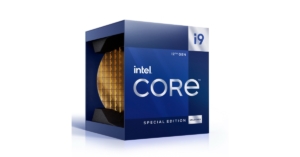 The 12th Generation Intel Core i9-12900KS processor has a maximum turbo frequency of 5.5 GHz and Intel Thermal Velocity Boost, as well as Intel Adaptive Boost Technology (Intel ABT) for the best gaming performance. The unlocked i9-12900KS processor is ideal for enthusiasts and gamers looking for the fastest processor available.

Intel Thermal Velocity Boost allows for a maximum turbo frequency of 5.5 GHz which is slated to be the highest for any desktop processor. Whereas Intel Adaptive Boost Technology improves gaming performance by allowing higher multi-core turbo frequencies when they are available. There is PCIe Gen 5.0 and 4.0 support, 16 cores (eight P-cores and eight E-cores), 24 threads, 150W processor base power, 30MB Intel Smart Cache. Additionally, the new 12th Generation Intel Core i9-12900KS processor has support for DDR5 4800 MT/s and DDR4 3200 MT/s.

As per the company for the best gaming experience, use a chipset that is compatible with existing Z690 motherboards and the latest BIOS.

The i9-12900KS processor enables gamers and overclockers to push performance to new heights.

Komila Singhhttp://www.gadgetbridge.com
Komila is one of the most spirited tech writers at Gadget Bridge. Always up for a new challenge, she is an expert at dissecting technology and getting to its core. She loves to tinker with new mobile phones, tablets and headphones.
Facebook
Twitter
WhatsApp
Linkedin
ReddIt
Email
Previous article
Motorola Frontier leak places a 200MP camera in the middle of a new live image
Next article
Nokia C01 Plus with 2GB RAM and 32GB storage launched in India