10 unnecessary software and apps you should uninstall in Windows 10

Here is a list of 10 applications that need to be uninstalled from your system right away and save space too. 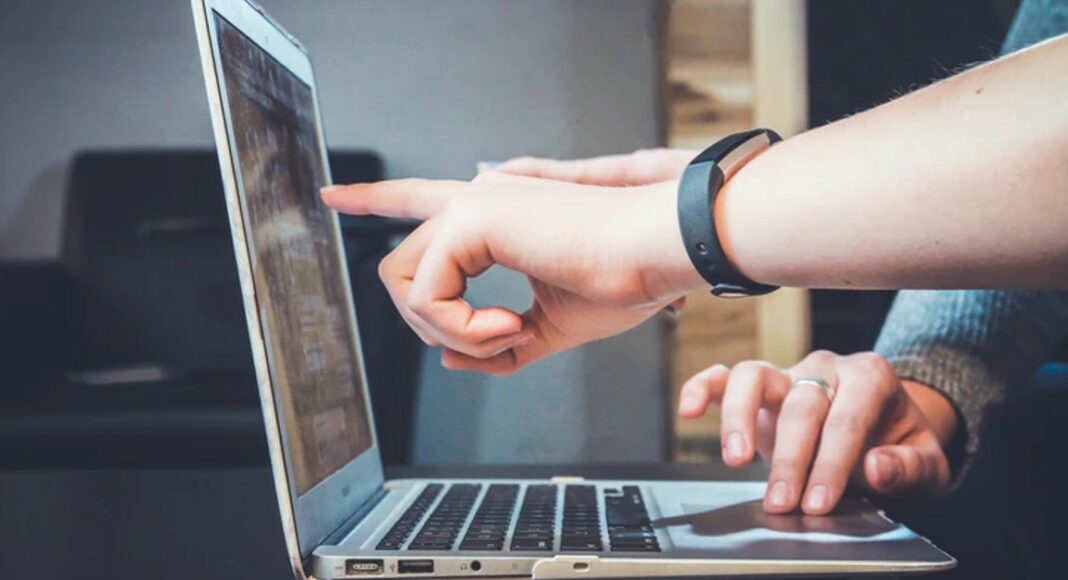 There are tons of applications on your Windows that a person might have installed on his/her system but either they are suspicious or the company has stopped its support. It has been often that a particular application is no longer needed by you or your system but is still installed and eating away essential resources in the background. This list contains 10 of such applications that need to be uninstalled from your system. 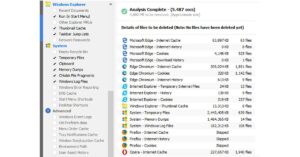 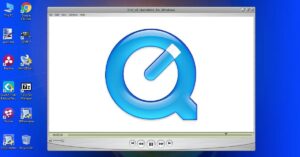 Quicktime is Apple’s video player service. It’s still running strong on macOS though the company has not provided any update since 2016 for Windows. A company named Trend Micro announced that the software has few vulnerabilities soon after Apple announced the deprecation of the software for Windows. Due to a lack of support by the company those issues were never patched up. Uninstalling QuickTime won’t be any big issue as there are tons of third party players available in the market. 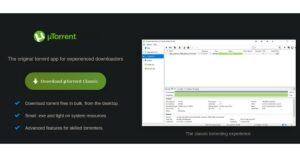 The gold standard of downloading a torrent file for a long time. The dispute started when the company was found to be bundling cryptocurrency mining software without letting users have any idea about it. Aside from this uTorrent started to have a ton of ads filled in the interface. Combining all this made the system use a lot of resources in the background just to generate profit for the company. There is less worry for users now as there are many torrent clients available like qBittorrent, which is free and the interface has no ads. The company also pushes regular updates, which are very necessary for any software.

Read Also: How to get rid of duplicate or blurry photos in your iPhone? 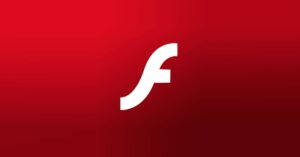 The company left the application’s support by the end of December 2020. Even if the flash player has been blocked by all the modern browsers, there are still local files in your system that can result in security vulnerabilities. A similar plugin by Adobe which is the Shockwave player was discontinued by them in 2019. It’s unlikely for you to find any website that supports these plugins. Concluding this, these relics of an era gone are not needed in your computer system and need to be removed as even Adobe isn’t updating or supporting them anymore. 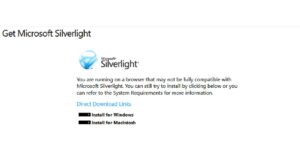 Similar to Adobe Flash it is also a framework that once was used by many websites that enables rich media content. At the current time, there are only a handful of websites supporting this. Talking about the support by browser, only internet explorer allows this plugin as Google Chrome and Mozilla Firefox have left the support for years. Even Microsoft’s own new browser Edge is not compatible with it. There is nothing lost in uninstalling Silverlight as it’s only available in Windows for mere compatibility reasons. 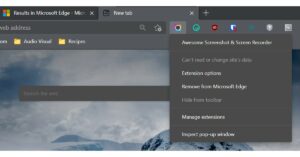 There is a very useful extension out there that really helps a user in day to day life. Apart from them come the spamming extensions and unnecessary toolbars. These unnecessary extensions may even attack and take up all your sensitive data from the background. The modern version of popular browsers took action against most of these notorious Toolbars and extensions, however, they are still available hiding over the internet. The best way is to uninstall these toolbars of any kind and tidy up the extensions installed on the browser. Also, keep checking the existing and useful extension too as the owners may have sold it to some shady company.

Read Also: How to fix apps not updating on Android smartphone 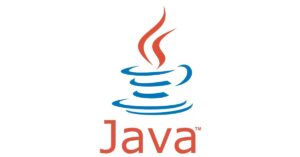 Until one is an Android developer or a developer that needs java development tools it’s not needed to remain in your computer. For others, this is another media runtime software that not many websites use nowadays. The runtime includes two components. The first one being Java on the desktop and the other being the plugin for the browser. It was also found out the browser extension has many security problems. Modern browsers like Google Chrome and Mozilla Firefox have stopped supporting both as well. A day to day user won’t feel any difference in browsing after uninstalling these components of Java. 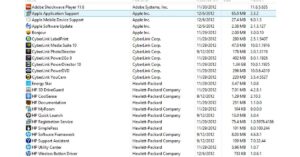 Unless one is running Windows own Surface Pro other companies include a lot of their own bloatware pre-installed. Laptops from HP, Dell, Lenovo and Toshiba are highly prone to this problem. Some of them are photo applications, gaming tools and side options for Windows utility tools which are highly unnecessary. Though we advise checking each and every utility provided by the manufacturers as some tools are made to check drivers and update BIOS which is very necessary and come in handy to run your system smoothly and timely update it. It’s always good to double-check before altering company-specific applications. 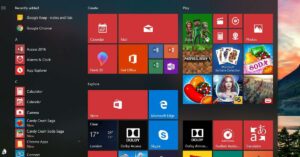 Not only are the bloatware from manufacturers annoying, but Windows also has a fair amount of it. Some unnecessary games and Xbox applications might be useful for some but not helpful to others. The good thing about them is the majority of them can be uninstalled without hassle. Check for the applications installed on the system and watch out for such applications that seem not useful. Again, we advise double-checking for the application one is doubtful for as many applications are essentials.

These are a few applications one should remove from their system as soon as possible to clear up some clutter and get a smoother experience. We also advise users to keep on checking Apps>Apps and feature section on your system to know of any unwanted applications. Users on Windows 8 and 7 can click the start button and search programs and features for a similar list.