All the laptops also come with the latest AMD Ryzen 6000 Series Mobile Processor. 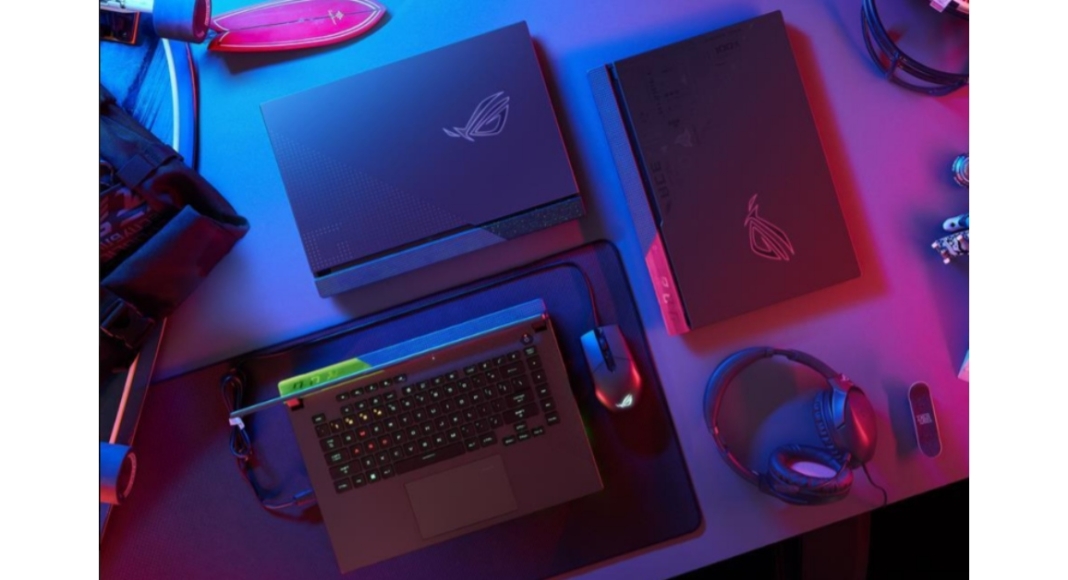 Asus India has announced the launch of new gaming laptops under its Republic of Gamers (ROG) Strix and TUF series. All the laptops have been refreshed with the latest 12th Gen Intel Core H-series processors and the latest AMD Ryzen 6000 Series Mobile Processors in India.

Under this series, the company has launched two models with 15 inches and 17-inch QHD 240Hz display, Dolby Vision HDR, and Adaptive Sync. Both the gaming laptops are powered by Intel Core i9-12900H CPU, up to an NVIDIA GeForce RTX 3080 Ti Laptop GPU with MUX Switch and DDR5 RAM. The PCs comes with redesigned fans and other liquid metal cooling enhancements. The dedicated MUX Switch reduces latency and improves performance, making AAA gaming and streaming a breeze. The Asus ROG Strix Scar laptops come with customisable Armour Caps and RGB lights to provide a splash of colour to complement your gaming style. The laptop supports USB Type-C charging for a speedy charge. However, when charged with the provided 280W power adapter, the SCAR can be recharged from 0% to 50% in about 30 minutes. 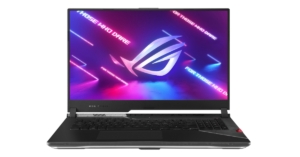 For the pricing, the ROG Strix Scar 15 price starts at Rs 2,64,990 whereas the price of the Strix Scar 17 begins at Rs 2,59,990. Both the machines will be available via Amazon, Flipkart, Asus E-shop and offline stores in the country.

Asus ROG Strix also features 15 inch and 17-inch monitors. These have redesigned ROG illuminated logo and new dot matrix pattern. The devices house the AMD Rembrandt up to R9-6900HX and up to NVIDIA RTX 3070Ti. Furthermore, the presence of ROG Intelligent Cooling provides effective heat management. As per the company the laptops when charged with the provided 280W power adapter, the SCAR can be recharged from 0% to 50% in about 30 minutes.

Asus ROG TUF F15/17 are powered by the 12th Gen Core i7-12700H CPU and up to NVIDIA GeForce RTX 3060 GPU. The gadget is designed to handle a wide range of workloads, including gaming, streaming, and content production. They are equipped with real-time Ray Tracing and AI DLSS, provide realistic in-game lighting and other effects while also accelerating content production activities such as video and photo editing. 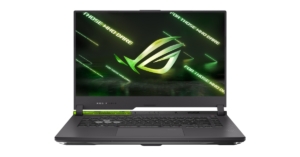 In terms of pricing, the ROG Strix G15 and ROG Strix G17 will be available at a starting price of Rs 1,02,990 and Rs 1,14,990 respectively. They can be purchased through Amazon, Asus E-shop and offline stores.

Asus TUF A15/17 laptops come with military-grade durability. It has AMD’s new Ryzen 7 6800H CPU and up to NVIDIA GeForce RTXTM 3060 GPU. With Adaptive-Sync, you can keep up with either a QHD 165Hz or an FHD 300Hz display. It also has a MUX Switch, which may reduce latency and improve performance by 5-10% on average. It has a big touchpad with anime-inspired embellishments and four-way indicators for monitoring vital system information at a glance. 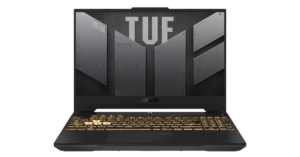 In addition to this laptops are fitted with a pair of 84-blade Arc Flow Fans, which provide up to 13% greater airflow. Furthermore, the 90Wh battery allows up to 12.5 hours of web surfing and up to 12 hours of movie playing, with quick charging technology restoring the machine to 50% charge in just 30 minutes.

Komila Singhhttp://www.gadgetbridge.com
Komila is one of the most spirited tech writers at Gadget Bridge. Always up for a new challenge, she is an expert at dissecting technology and getting to its core. She loves to tinker with new mobile phones, tablets and headphones.
Facebook
Twitter
WhatsApp
Linkedin
ReddIt
Email
Previous article
How to use Face ID to unlock iPhone while wearing a mask? A complete step by step guide
Next article
Itel A49 budget smartphone with 4,000mAh battery launched in India